Kanan Gill back in Singapore with 'Teetar' 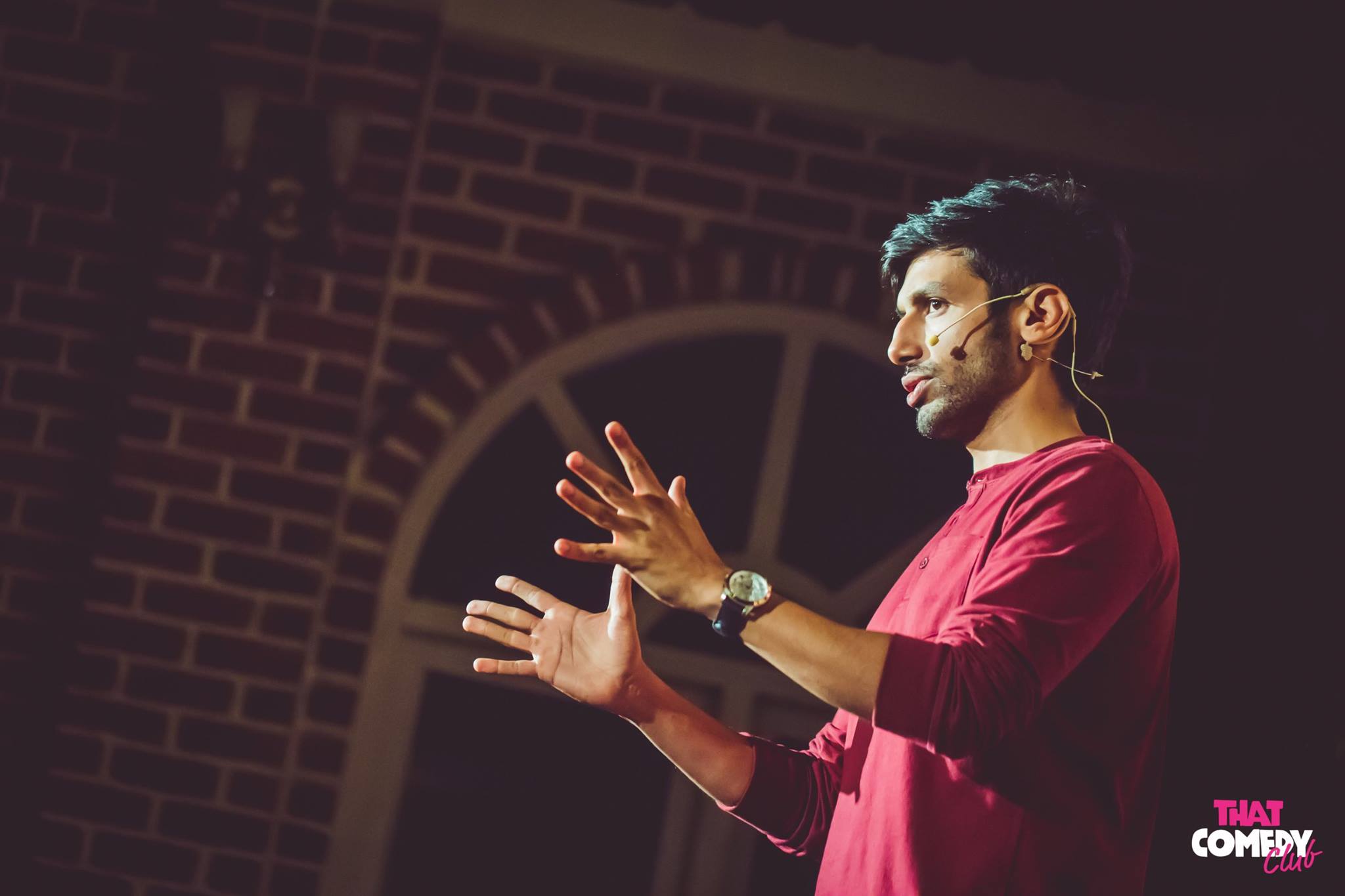 Kanan Gill of 'Pretentious Movie' reviews fame will be back in Singapore to perform at the SOTA Concert Hall on February 9, 2019. His partner in crime in rightfully dissecting and dissing over the top Hindi movies, Biswa Kalyan Rath will not be with him.

Kanan brings his latest special’ ‘Teetar’ described by the organiser's as a personal, observational and "deeply stupid" follow up show to his performance in 2017 titled Keep It Real.

It is impossible to imagine what the "funny man" will conjure up in the one hour show where he is expected to "juggle ideas from Julius Caesar’s death to marching-to-bands and his building societies".

Kanan is a software engineer by profession who preferred stand-up comedy to writing software. From a young age, Kanan Gill was a funny kid who loved to joke around and play pranks. However, born into a typical Indian family, there was no doubt in his mind that he would one day pursue a conventional career that would guarantee stability. After high school, he chose to study computer engineering though he never lost his love for comedy. During his college days, he became a part of a comedy band and spent his leisure time writing silly songs. Once he graduated, he took up a cushy job as a software engineer in Exeter Group Inc.

Even while working as a techie, his passion for comedy continued and he participated in a number of comedy competitions and won the 'Punchline' Bangalore competition. Another win at the Comedy Store in Mumbai followed, giving Gill the confidence to quit his engineering job and focus entirely on developing his career as a comedian.

In his early days as a comedian, Kanan Gill met budding comedian, Biswa Kalyan Rath. The duo teamed up and started the YouTube series ‘Pretentious Movie Reviews’. Making fun of some over the top movies such as ‘Gunda,’ ‘Hum Saath Saath Hain’, ‘Prem Aggan’, and ‘Aap ka Suroor’, which earned them a large fan following.

Sample this review and you won't be able to stop at one.

Their rising popularity in India soon gained them international notice as well and Gill was given a chance to work in an improvised sketch comedy show, ‘The Living Room,’ on the American channel Comedy Central. He also co-hosted the YouTube FanFest India and was one of the main personalities behind the YouTube Comedy Hunt. Ambitious to achieve even more, Kanan Gill ventured into Bollywood films in 2017 with a minor role in the Sonakshi Sinha starrer ‘Noor.’ In 2018, he was also the judge on Comicstaan, a comedic reality tv show.

Visit SISTIC at https://www.sistic.com.sg/events/ckanan0219 for tickets.