Kalaa Utsavam is back. Currently the most anticipated fixture in Singapore's performing arts calendar, it was launched in 2002 as a three-day festival by Esplanade Theatre. It has since grown into a 10-day event that presents a spectrum of classical to contemporary works by artists from the Singapore and India.

Connected to India caught up with some of the prominent performing arts aficionados to take stock of the importance of Kalaa Ustavam in Singapore. 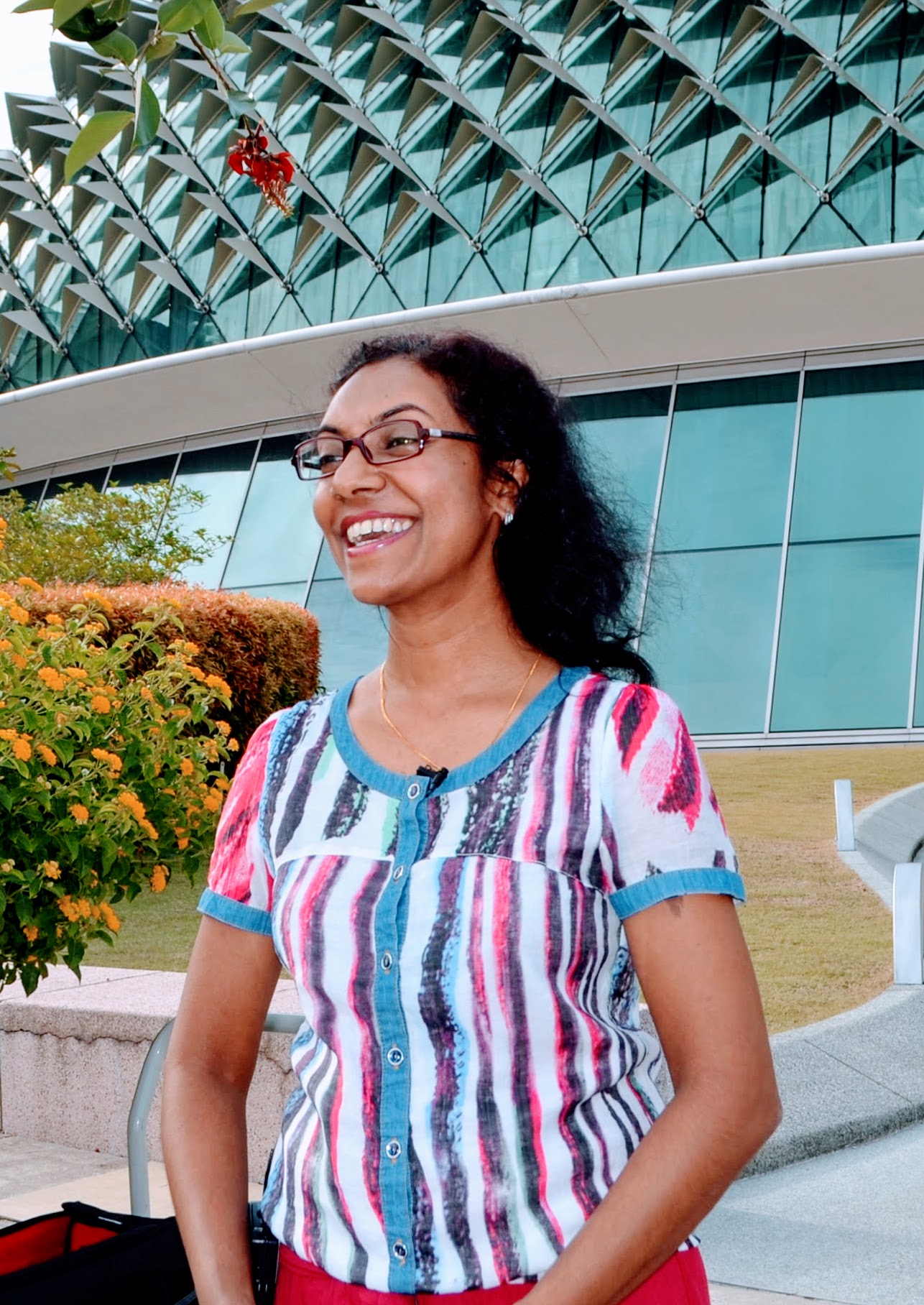 Rajeswari Ramachandran is a Producer at The Esplanade Co Ltd and heads the team responsible for Kalaa Utsavam. Her chief objective is to introduce greater variety to the event and keep Singaporeans anticipating new and exciting performances.

“Through our programmes at Kalaa Utsavam – Indian Festival of Arts this year, we focus on how traditional art forms and stories can be made contemporary and relevant to our times. Groundbreaking artistes like Niladri Kumar, Avial and Leela Samson have gone against the grain and made an impact in their respective fields. The Indian arts and culture has many inspiring stories of mythical Page 2 of 19 heroes and heroines that are still relatable to us. We invite everyone to come and savour the rich Indian heritage and be inspired by the works of these artists and stories,” she said. 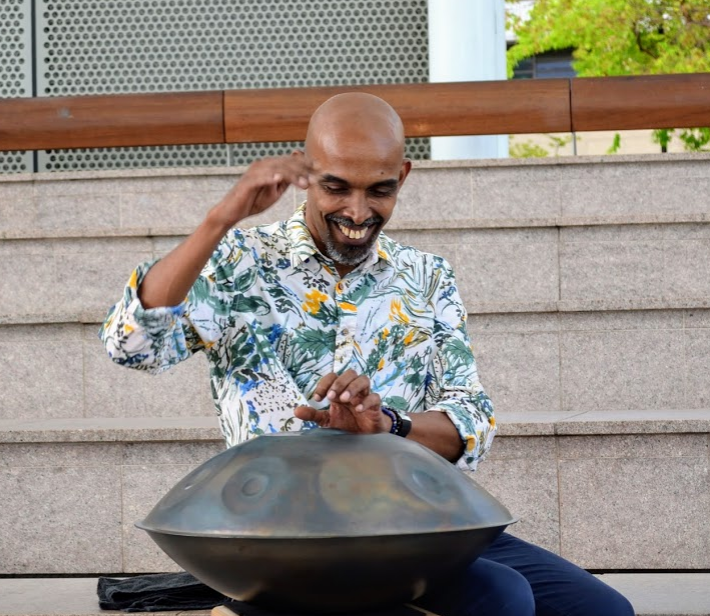 “When Esplanade was formed in 2002, I had the opportunity to perform for 10 days. We had a great time 15 years ago opening up Esplanade and the journey began since then and has never stopped,” he said. 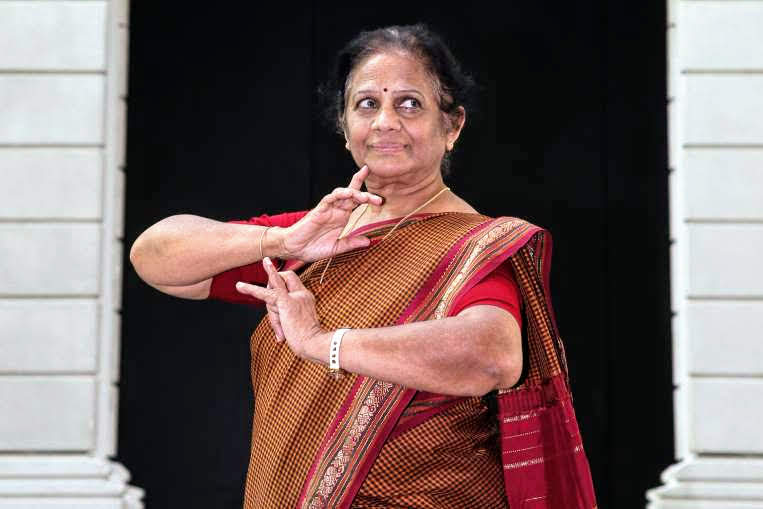 Santha Bhaskar is the Artistic Director of Bhaskar’s Arts Academy and chief choreographer at the Centre for the Arts, National University of Singapore. Photo courtesy: Bhaskar Academy

Along with her husband KP Bhaskar, Santha Bhaskar co-founded the Bhaskar Arts Academy to teach classical Indian dance and blend it with the styles of South East Asia in Singapore.

A Cultural Medallion recipient (1990) for dance in Singapore, Santha Bhaskar is known for her distinctive choreography style. She is the Artistic Director of Bhaskar’s Arts Academy and chief choreographer at the Centre for the Arts, National University of Singapore, where she has taught for over 20 years.

"Singapore is a land of festivity. Kalaa Utsavam is rooted in Singapore's Indian Arts scene to celebrate the Festival of Lights Deepavali. The mood of this festivity starts with the Deepavali light up in Little India and the lights shine into the space of Esplanade. Similarly, we celebrate every festival in equally high spirits. My wish is that in future Kalaa Utsavam will include the cross-fertilisation of ideas from Science and Art," she said. 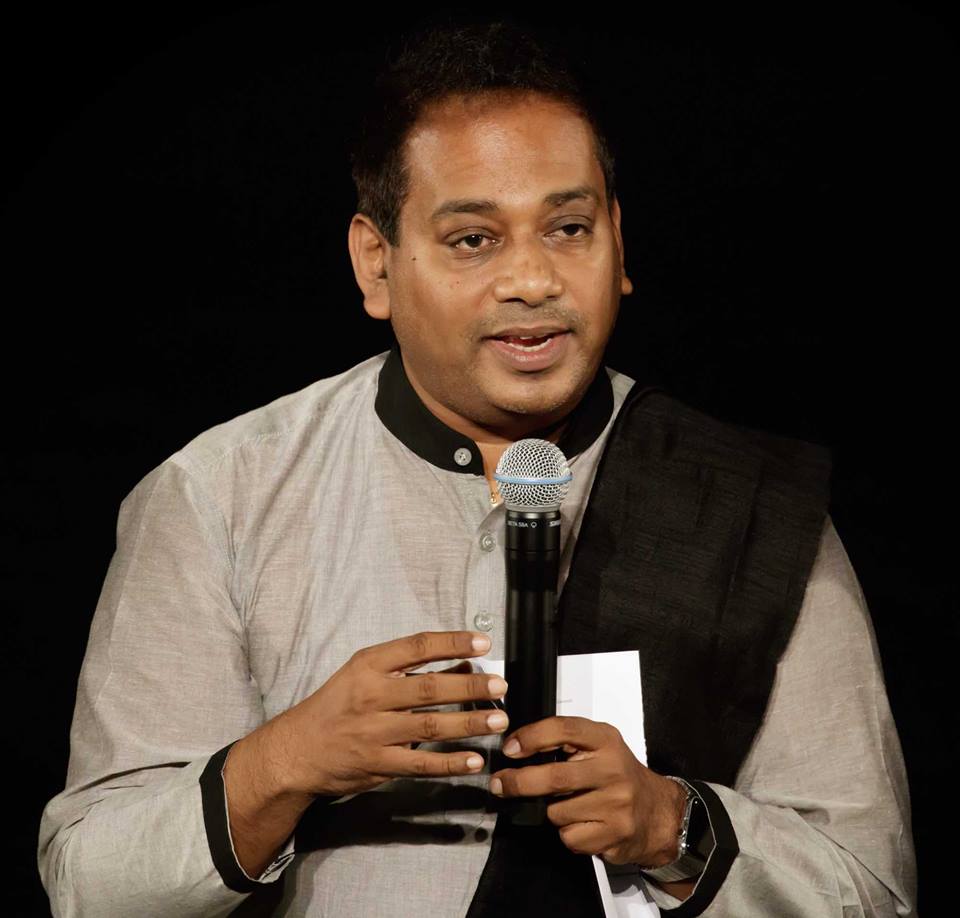 Creative and Managing Director of Apsara Arts since 2005, Kumarasamy has been working at Apsaras Arts, a premier performing arts company with a strong focus on classical Indian dance, since 1990. He also sits on the advisory board of the National Arts Council of Singapore, and on the talent advisory board of the People's Association of Singapore. Last year, he staged a stellar presentation of Anjaneyam - Hanuman’s Ramayana, the curtain raiser performance for Kalaa Utsavam 2017.

“Kalaa Utsavam is very critical to Singapore because it gives a platform to showcase the best. Not best from just Singapore, but best from all around the world and all genres of Indian art. It is also critical because it aspires artistes to be the best. It is a must platform for people who love Indian art. It serves a lot of purposes, not just entertainment,” Aravinth said. 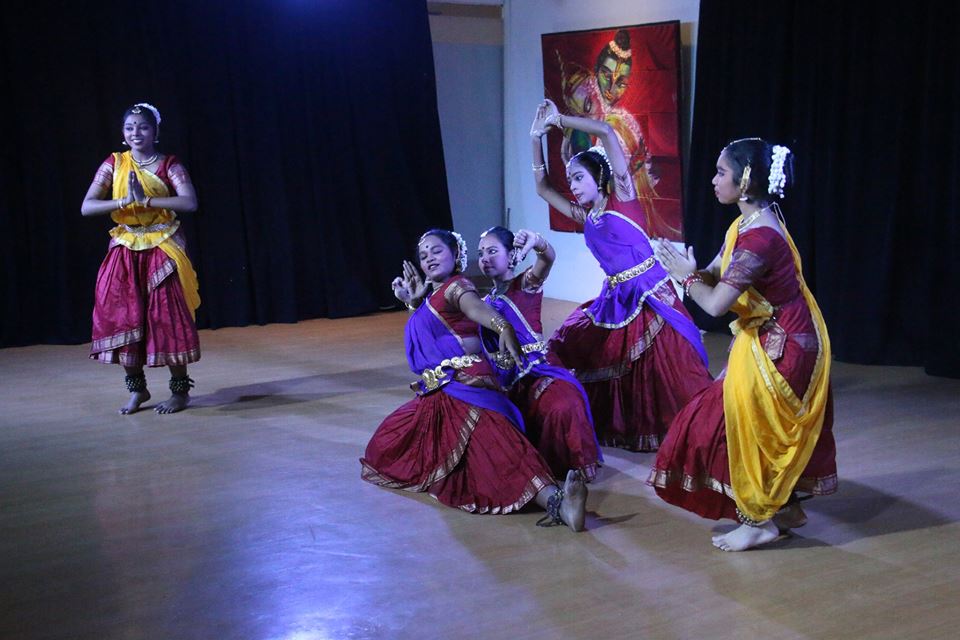 Inspired by HH Swami Shantanand Saraswathi, the Temple of Fine Arts (TFA) was launched in 1981 as a 'Temple, not in a religious sense of the word but rather a place where the arts are nourished and revered as divine'. TFA took root in the South East Asian region in 1981 and then journeyed to other parts of the world. It is currently located in Singapore, Kuala Lumpur, Penang, Johor Bahru, Malacca, Perth, Colombo, Coimbatore, Chennai and in New Jersey.

Harish R Menon, the Arts Administrator at the Temple of Fine Arts, says that Kalaa Utsavam has become the performance outlet for anything and everything Indian. It is a collective platform that celebrates Indians and their culture which has found its way overseas.

"Just as the annual Chingay parade features Chinese traditions and the Chinese diaspora, Kalaa Utsavam serves as the festival that showcases traditional and contemporary Indian art, making it accessible and approachable to everyone and anyone," he said.

"Come and hear the mythological stories of various Hindu deities brought alive through song by the Temple of Fine Arts Youth Choir. Produced and led by Renu Suresh, hear the interesting tales that surround the auspiciousness of Lord Ganesha, the majesty of Lord Shiva, the absolute power of Goddess Durga and the playfulness of Krishna, the bewitching cowherd of Brindavan," he added. The 14-member choir comprises budding vocal students from both the Carnatic and Hindustani vocal sections of Temple of Fine Arts Singapore.

Check out Connected to India's calendar and updates about Kalaa Utsavam 2018 here.

Kalaa Utsavam Things to do in Singapore Singapore events