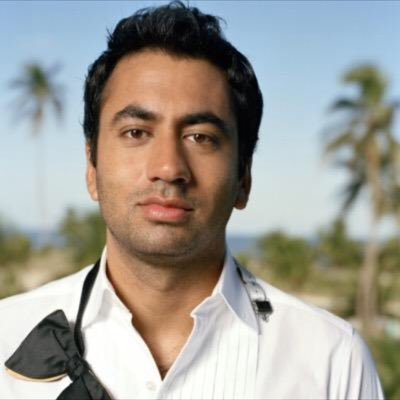 Currently winning audiences’ love on ABC’s “Designated Survivor,” he donated his US$25,000 winnings to the United Nations Relief and Works Agency (UNRWA), an organisation that aids Palestinian refugees in the Middle East.

Penn tweeted a note on Jan. 4 at 6:00am: “Lots of great, thoughtful questions about how celebs choose their respective NGOs for celebrity Master Chef! Here’s how I chose mine.”

“Only in America can a guy make tacos on Fox TV, almost lose an eye, and win $25,000 to support refugees,” Penn said in his tweet. “We are so fortunate as Americans to live in a country as prosperous as ours.”

Lots of great, thoughtful questions about how celebs choose their respective NGOs for celebrity Master Chef! Here's how I chose mine: pic.twitter.com/RbzwhO6pto

Penn edged out “Son of Zorn” actress Cheryl Hines to be crowned as the winner of the culinary competition. The show invites celebrities to cook in a face-off for an opportunity to earn prize money that will go to a non-profit organisation of their choice.

The celebrity contestants were tasked to cook a meal with just one ingredient – beer. While Hines came up with a beer chicken and waffle dish alongside beer orange sauce, Penn conjured up a beer-marinated halibut paired with a beer-based chipotle aïoli.