Singapore has agreed to suspend the construction of the Johor Bahru – Singapore Rapid Transit System (RTS) Link Project for a period up to September 30, 2019.

This move is at Malaysia’s request and in the spirit of bilateral cooperation, according to a joint press release by Singapore and Malaysia governments.

Malaysia will bear the agreed costs in suspending the RTS Link Project.

By September 30, if Malaysia does not proceed with the RTS Link Project, it will also bear the agreed costs incurred by Singapore in fulfilling the RTS Link Bilateral Agreement. 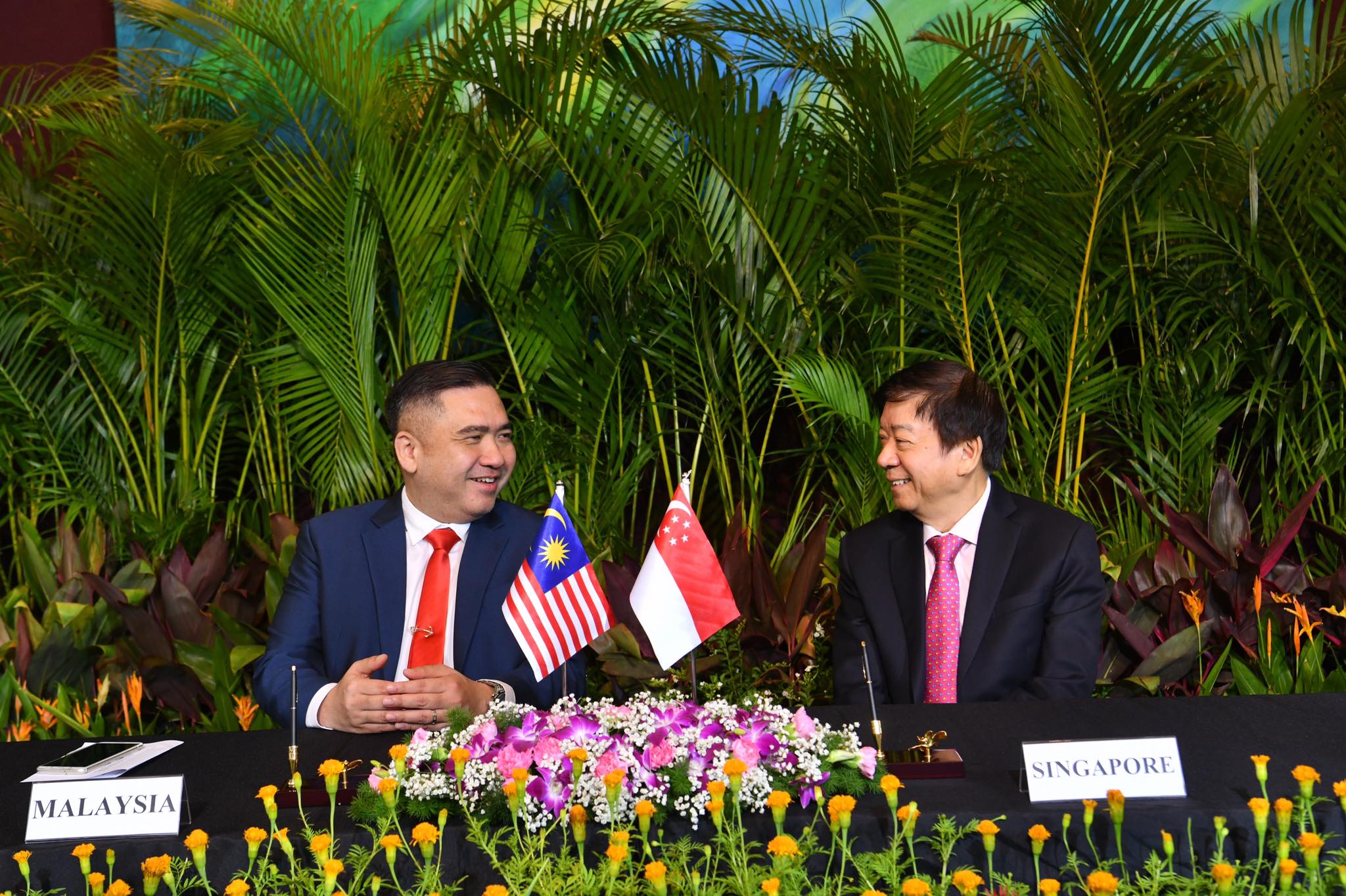 On Tuesday, May 21, Coordinating Minister for Infrastructure and Minister for Transport, Singapore, Mr Khaw Boon Wan and Minister of Transport, Malaysia, Mr Loke Siew Fook exchanged legal documents in Singapore to vary the RTS Link Bilateral Agreement based on the new understanding.

Both ministers recognised the urgent need to alleviate traffic congestion at the Johor Bahru-Singapore Causeway which facilitates about 300,000 crossings daily.

The two countries will also continue to discuss other affordable and sustainable solutions to address traffic congestion at the border. Further initiatives will be explored, including the use of new technology for enhanced security and checkpoint efficiency.

The two ministers also noted the importance for both countries to establish cost-effective, efficient and sustainable transport interconnectivity. This is in the hopes of fostering greater people-to-people ties and generate shared economic and social benefits.

"This is a temporary setback for the RTS project," said Minister Khaw. "But I remain optimistic that the project could resume in due course. The cross-border congestion is real and only a decisive project like the RTS can make a material difference to the current situation."