John along with his co-stars Rakul Preet Singh and Jacqueline Fernandez kickstarted promotions in Mumbai.

'Attack' is a Bollywood action-drama film, written and directed by debutant Lakshya Raj Anand, starring John Abraham in the lead role as a cybertronic super-soldier. The film's plot involves a hostage crisis that requires the expertise of John's character to defuse and also stars Jacqueline Fernandez and Rakul Preet Singh in key roles. 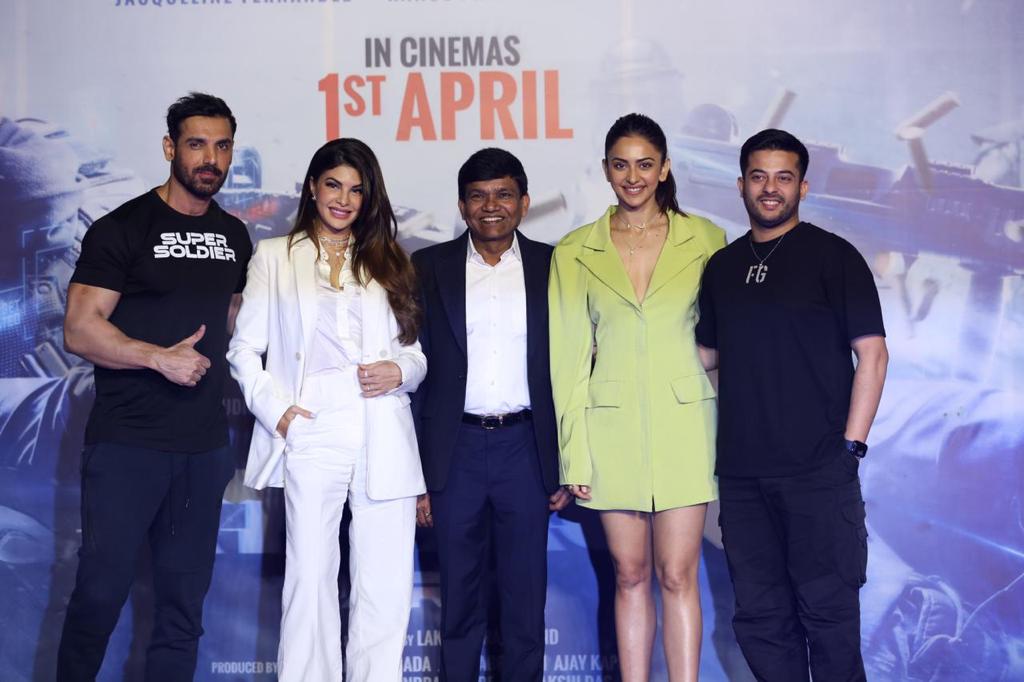 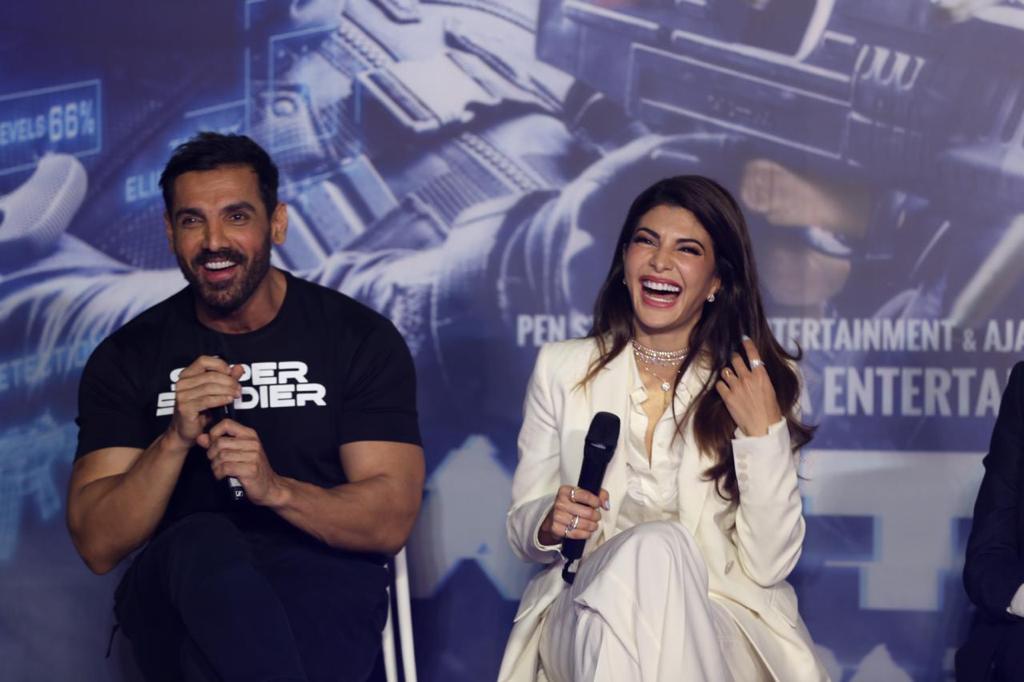 John and Jacqueline reply to their fans. Photo: Connected to India 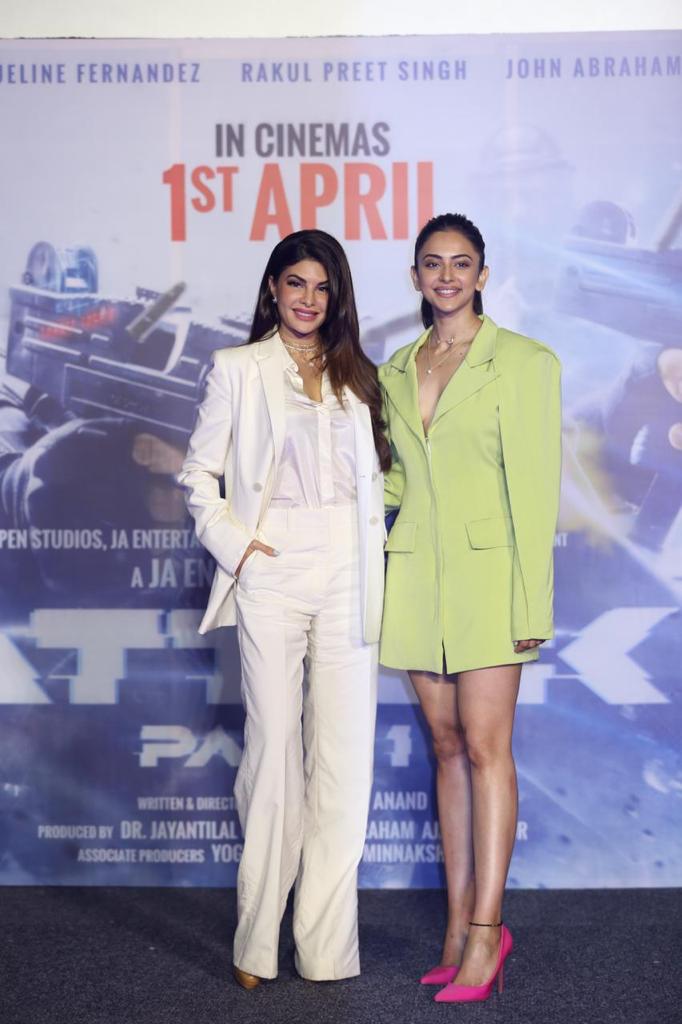 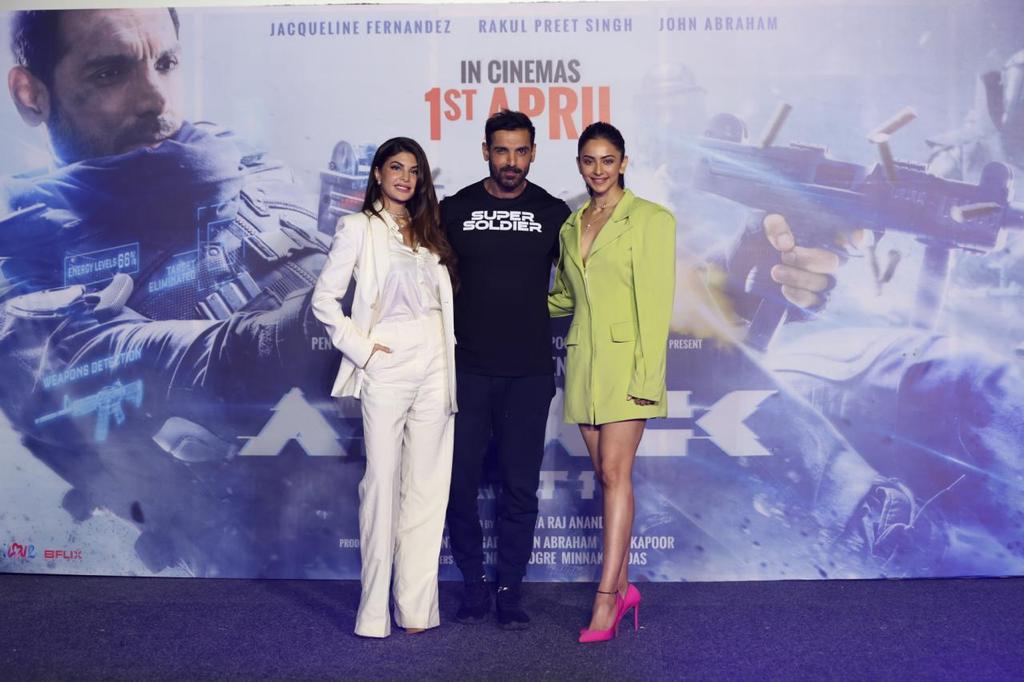