According to a report by Reuters, India’s biggest full-service carrier Jet Airways has told its pilots the airline may be grounded in 60 days, unless cost-cutting measures including pay cuts are put in place.

The source, a senior company executive, reportedly told Reuters that the airline has informed pilots who have refused a proposed 15 percent pay cut for two years that the airline was running out of time to slash costs and raise revenue.

A company spokesperson said in a statement that the management was in talks with all stakeholders. In addition, the company was looking at sales and distribution, payroll, maintenance and other areas for savings to create a “healthier and a more resilient business”. 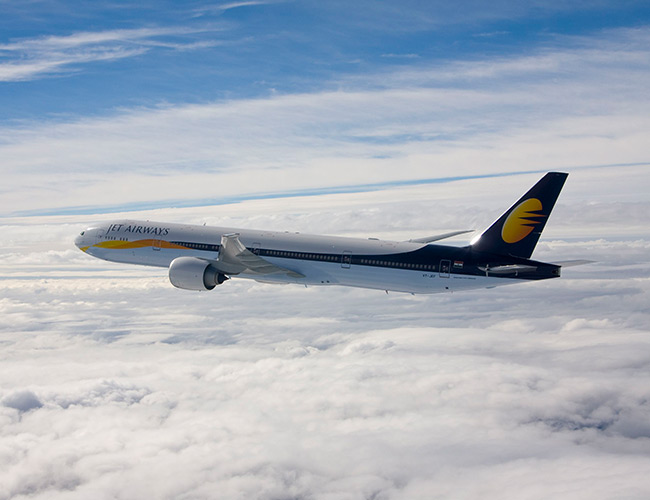 Connected to India reached out to Jet Airways on the report. In an email response, Chief Executive Officer Vinay Dube said with regards to recent media reports questioning the sustainability of the airline, "We have already clarified to the media that these reports are factually incorrect and malicious."

He added that the Indian aviation sector is experiencing strong growth and Jet Airways is "well-placed to be a part of this growth story".

Dube admitted that despite the high growth environment, the aviation industry is currently passing through a challenging phase. This was due to a depreciating rupee and the mismatch between high fuel prices and low fares.

But "needless to state that Jet Airways has been in existence for over 25 years and through these years, we have been successful in combating such business volatility," he said.