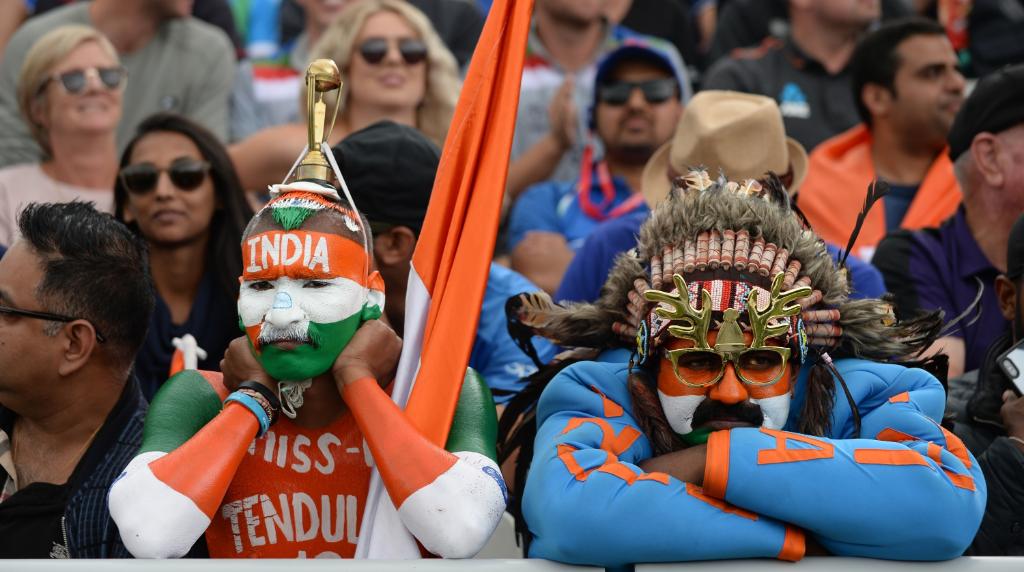 The heartbreak etched on the faces of Indian cricket fans at Old Trafford, Manchester told the entire story of India’s exit from the 2019 ICC World Cup. In what was perhaps the most exciting match of this tournament, New Zealand were in control throughout the day after rain forced the semi-final into the reserve day. 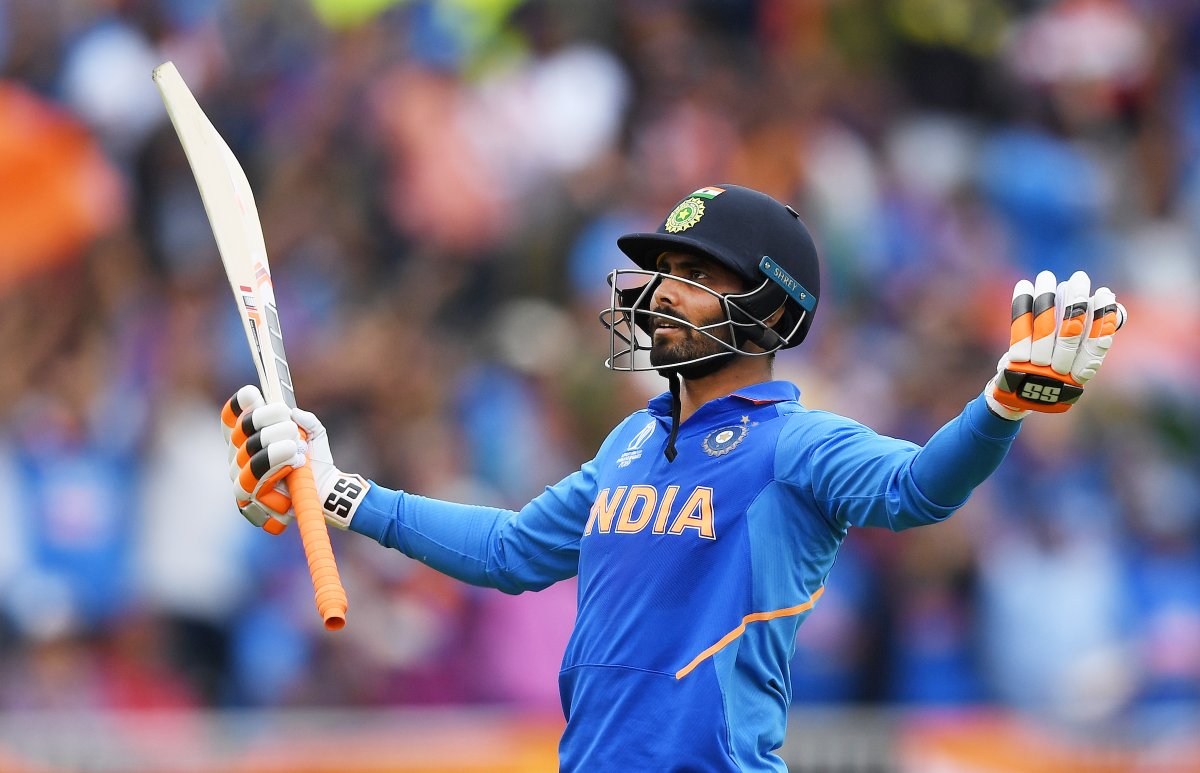 Ravindra Jadeja and MS Dhoni gave India a brief moment of hope but in the end it was New Zealand that marched into their second ever World Cup final and favourites India who bowed out after a sensational tournament.

The Kiwis had to face 23 remaining balls in their innings after rain forced the first semi-final to be abandoned yesterday. Ross Taylor managed to add just 7 runs to his overnight score of 67, before being run out by one of India’s best fielders, Ravindra Jadeja.

Tom Latham went the very next ball and Matt Henry later in the same over. New Zealand eventually finishing their 50 overs with 239/8. Bhuvneshwar Kumar was the pick of the Indian bowlers with figures of 3/43.

The top order has driven India’s charge this World Cup - Shikhar Dhawan (before he got injured), Rohit Sharma and Virat Kohli have been batting mainstays of the team throughout the league stage. New Zealand knew they had to run through the top three if they had any chance of defending what was a modest total.

The Kiwi pacers came out all guns blazing. Rohit Sharma, the hero of India’s World Cup with five centuries under his belt in the tournament, was the first to fall - out for 1 run in the second over itself, off a cracker of a delivery from Matt Henry.

102
104
103
1#KaneWilliamson and his men will be ecstatic to have got the Hitman early!#CWC19 | #INDvNZ pic.twitter.com/rMiBGQcHOg

Skipper Virat Kohli, who has half-centuries in virtually every match of the league stage, was the second Indian wicket to fall in the very next over - out LBW for a single run as well.

Things were looking ominous for India with the score at 5/2 - and then things went from bad to worse. The fourth over saw India lose KL Rahul, also out for 1 - the score now a horrendous 5/3.

Dinesh Karthik didn’t last long either, crawling to a painful 6 off 25 balls, before falling to Henry - the scoreboard reading 24/4.

The Pant and Pandya recovery

In walked the young middle order of the team - Rishabh Pant and Hardik Pandya. If Indian fans had hoped that the experience of the top order would see them through, they were suddenly left praying that youthful confidence would take them over the line.

This game is on a knife-edge!#CWC19

Pandya and Pant stitched together a decent 41-run fifth wicket partnership, both playing mature innings while showing positive intent. However, eventually the inexperience of both players came through. Pant was the first to throw his wicket away, falling prey to Mitchell Santner with a wild heave, out for 32.

Pandya too didn’t last much longer, much to partner MS Dhoni’s dismay - Santner luring him into a sloppy slog that saw him walk back for 32 as well. India’s score - 92/6.

With India’s shaky at best middle order exposed, things were going rapidly downhill for the Men in Blue. That’s when veteran Dhoni and confident Jadeja stepped up to give India almost 18 overs of hope.

And, that's a 100-run partnership between MS Dhoni and Jadeja#TeamIndia 192/6 after 45.3 overs pic.twitter.com/mKwP5MpNvw

Jadeja in particular looked like he was batting on a different pitch to all the other Indian batsmen. Regularly charging out to heave the ball over the ropes and running superbly between the wickets with warhorse Dhoni, the duo looked well placed to pull off a near-miraculous win as they set up a century partnership.

Jadeja brought up his 50 off 39 balls and with Dhoni holding up the other end, albeit it a pale shadow of the finisher he once was, Indian fans finally had some hope.

Is there a better celebration in world cricket?#CWC19 | #INDvNZ | #TeamIndia pic.twitter.com/KKuOJLg321

Jadeja and Dhoni had brought the equation down to a very gettable 32 needed off 14 balls when the unthinkable happened. Jadeja miscued a slower delivery from Trent Boult, caught safely by skipper Williamson - out for a fantastic 77 off 59 balls.

There was a small glimmer of hope while Dhoni was still at the crease. However, it was New Zealand’s day. An absolutely brilliant direct throw by Martin Guptill saw Dhoni run out by a mere inch for 50 off 72 balls.

The decisive moment. What a throw from Martin Guptill!#CWC19 | #INDvNZ pic.twitter.com/YADbNi2VOu

"It always feels disappointing when you've played such good cricket and then 45 minutes of bad cricket puts you out of the tournament. It's difficult to accept, it's difficult to come to terms with, but look, New Zealand deserve it because they put enough pressure on us and they were far sharper when it came to the crunch moments," said Kohli after the loss.

After a game like that, all you can do is shake hands and say, 'Well played' 🤝#INDvNZ | #CWC19 pic.twitter.com/sZMBMCTtWO

New Zealand were considered by many to be a ‘weak’ semi-final opposition for India, especially coming off 3 losses in a row in the league stage. However, they showed just how dangerous they can be on the day, underdog or not.

"Being underdogs coming into the semis didn't mean too much as long as we've played best cricket, all these sides have beaten each other, we knew on our day anything can happen. It was a game of small margins, and it was nice of the guys to fight the way they did," said captain Williamson.

New Zealand have now entered their second consecutive World Cup final and will play the winner of the second semi-final between Australia and England on Sunday, July 14 at Lord's.