India's space agency ISRO launched 36 satellites using its heaviest rocket just after midnight, at 12.07 am, on Sunday, cementing its place in the global market for launching commercial satellites. 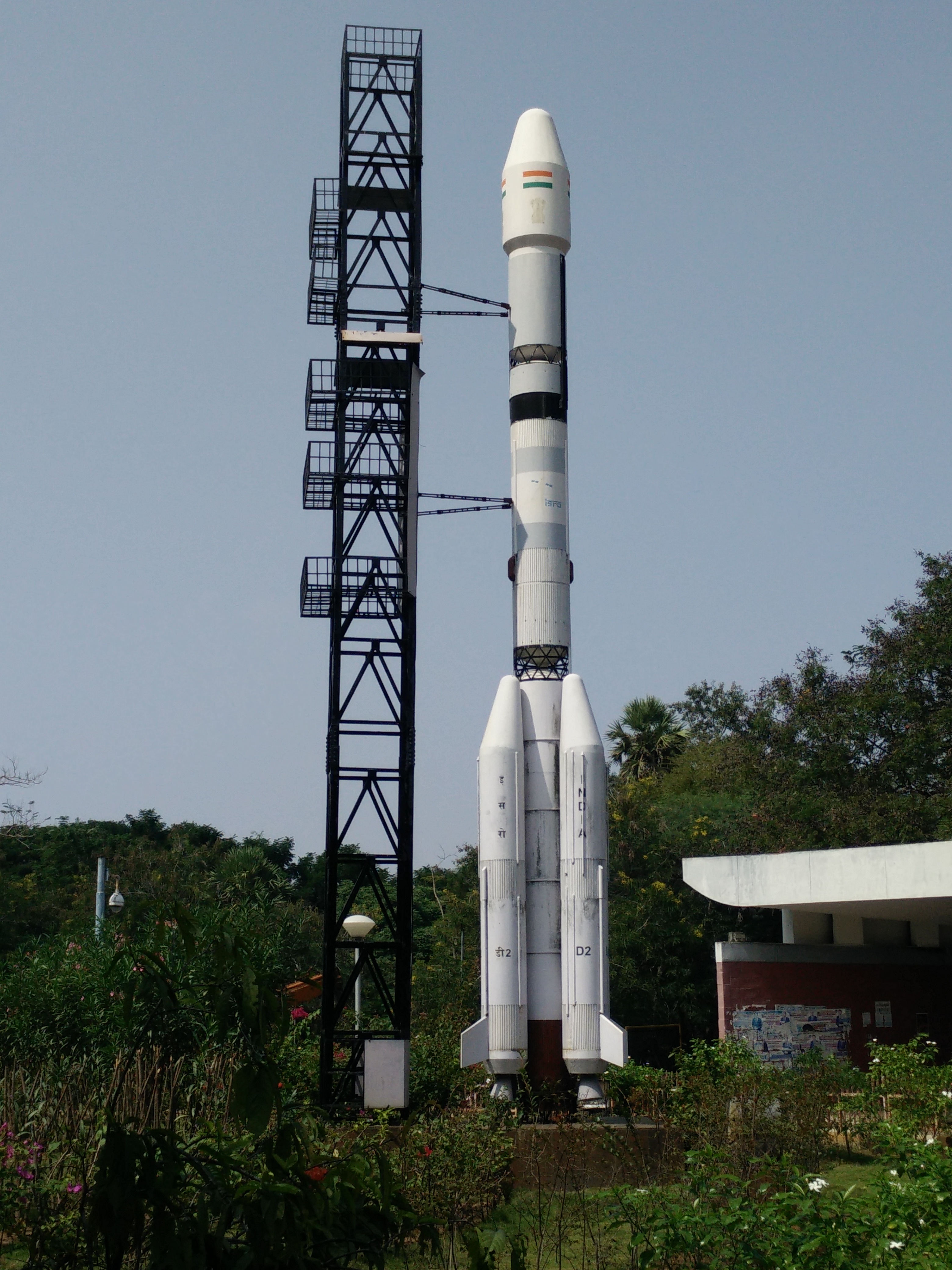 The newest and heaviest rocket of the Indian space agency can carry a four-tonne class of satellite, equivalent to the weight of a large flatbed truck. Photo courtesy: Wikimedia

These satellites carried on the rocket LVM3 by the Indian Space Research Organisation, or ISRO, belong to London-based communications firm OneWeb, in which India's Bharti Enterprises is a major investor.

In an earlier projection as a global low-cost provider of space services, ISRO launched 31 small satellites, several of them for European nations, in June 2017.

For the rocket LVM3, it's the first commercial satellite launch. The contract was signed between the London-based firm and NewSpace India Ltd, or NSIL, a central government company.

“Another set of 36 OneWeb satellites will be launched by the LVM3 in the first half of next year,” an NSIL executive told news agency PTI.

The newest and heaviest rocket of the Indian space agency can carry a four-tonne class of satellite, equivalent to the weight of a large flatbed truck.

In 2014, India sent an orbiter to Mars at a cost of USD 74 million, a fraction of the USD 671 million the US space agency NASA spent on its MAVEN Mars mission.

“We reached Mars on a budget less than that of a Hollywood film,” PM Narendra Modi had said in June 2017, ahead of the launch of 31 small satellites.