The Indian Railway Catering and Tourism Corporation (IRCTC) has announced yet another tour package for travellers. This year, IRCTC Ltd has proposed to run a ‘Sri Jagannath Yatra’ Rail tour package by Bharat Gaurav special tourist trains in 3AC class, covering the visits to divine places including Kashi, Baijnath Dham, Jagannath Puri, Bhubaneswar, Konark and Gaya on an eight-day tour. 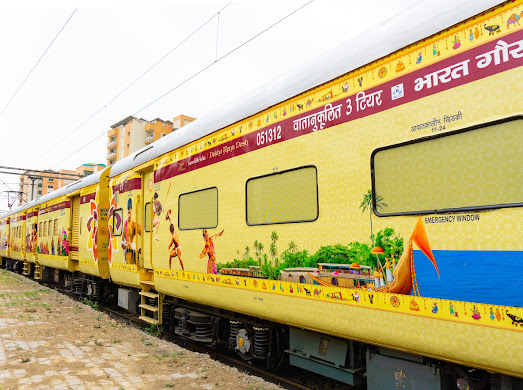 The packages include a seven nights and eight days tour beginning on November 8.

The train is all set to embark on its tour where the main destination will be the Char Dham of India at Jagannath Temple of Puri. Besides this, Varanasi, Baijnath Dham and Gaya will be added attractions during the tour. The tourist train starts from and ends at Delhi’s Safdarjung Railway station. Tourists will also have the option to board/ deboard the train at Ghaziabad, Aligarh, Tundla, Etawah, Kanpur and Lucknow stations. 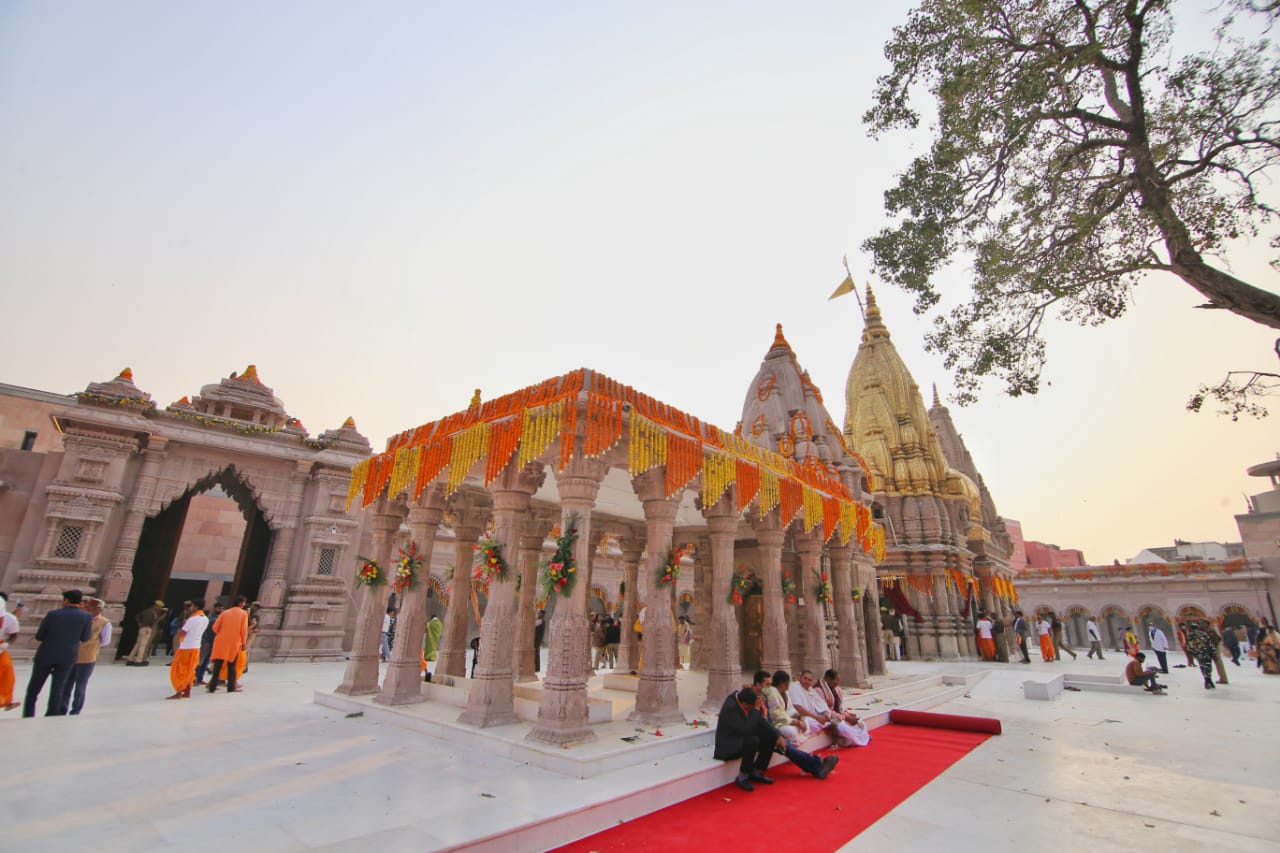 IRCTC Public Relations Officer (PRO) Siddharth Singh told Connected to India that the eight-day Bharat Gaurav Tourist train tour has its first stop at Varanasi, where tourists will visit Kashi Vishwanath  Jyotirlinga Temple along with the Ganga ghat and Arati ceremony. After Varanasi, the train will move to Jashidih Railway station in Jharkhand and tourist will proceed to visit Baidyanath Dham Jyotirling temple.

The train will depart from Jashidih to Puri where a stay for two nights will be arranged for tourists in the hotels. While at Puri, tourists will visit Jagannath Temple, Golden Puri beach, Sun Temple at Konark and other temples of Bhubaneshwar. After Puri, Gaya will be the last destination where the visit of Vishnupad temple will be covered in the tour. The train will return to Delhi on November 15, 2022.

This fully air-conditioned tourist train comprises 11 third-tier AC coaches, one pantry car and two SLRs. Guests will be served freshly cooked vegetarian meals in their respective seats from the well equipped modern pantry car. The train has also been fitted with an infotainment system for the entertainment of the passengers as well as for public announcements. Enhanced security features with CCTV cameras and security guards for each coach have also been provided for the tourists. 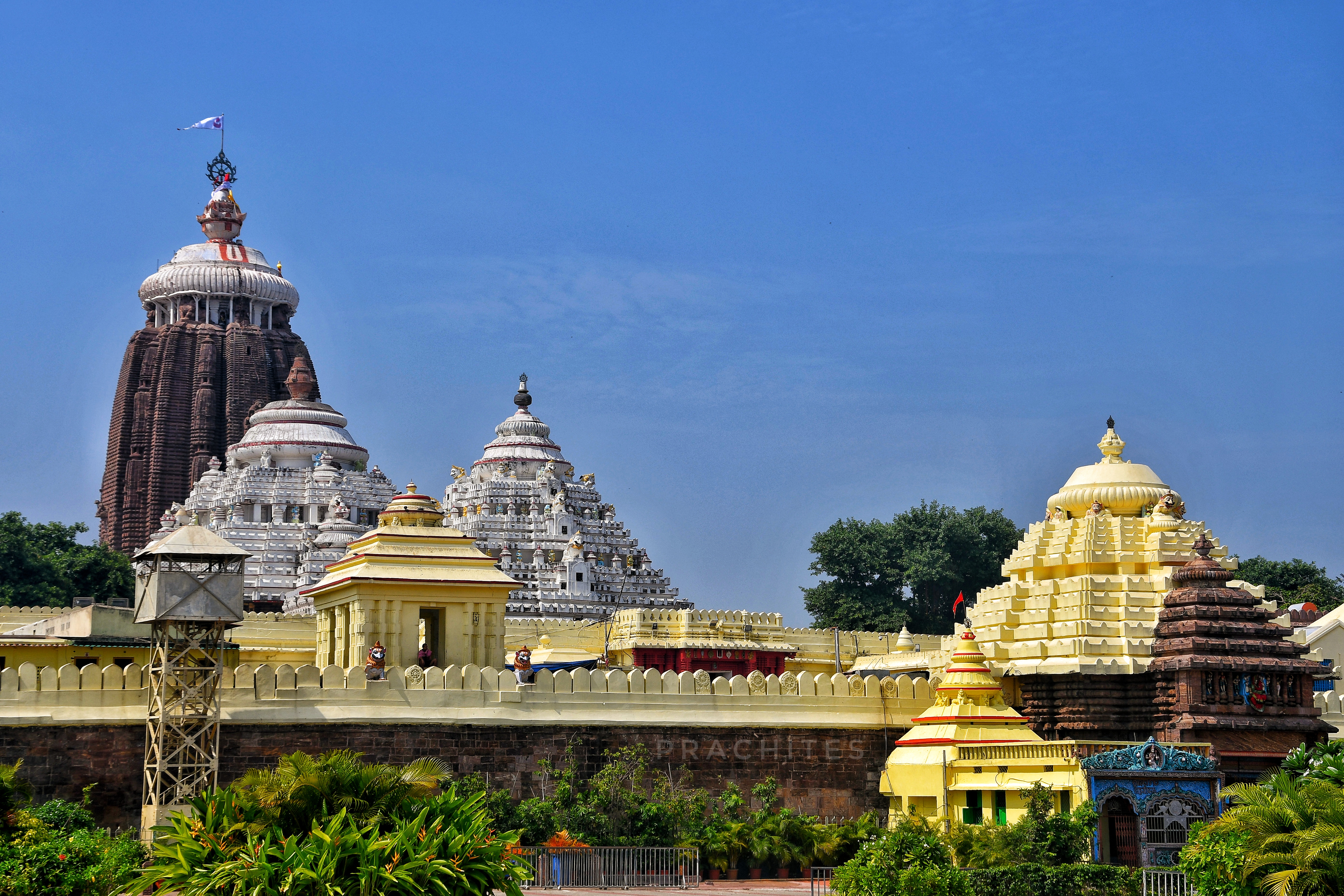 While at Puri, tourists will visit Jagannath Temple, Golden Puri beach, Sun Temple at Konark and other temples of Bhubaneshwar. Photo courtesy: Wikimedia

Bharat Gaurav Tourist Train launch is in line with the Government of India initiative ‘Dekho Apna Desh’ to promote domestic tourism. With prices starting at INR 28,560 per person, the IRCTC tourist train is an all inclusive tour package covering the train journey, night stays at AC hotels, all vegetarian meals, all transfer and sightseeing in buses, travel insurance and services of guides etc. All necessary health precautionary measures have been taken and IRCTC will make efforts to provide a safe and memorable experience for guests.