The Indian Union Civil Aviation Ministry announced that limited international flights are set to start operations to the United States from today and to select destinations in the United Kingdom, UAE and France. 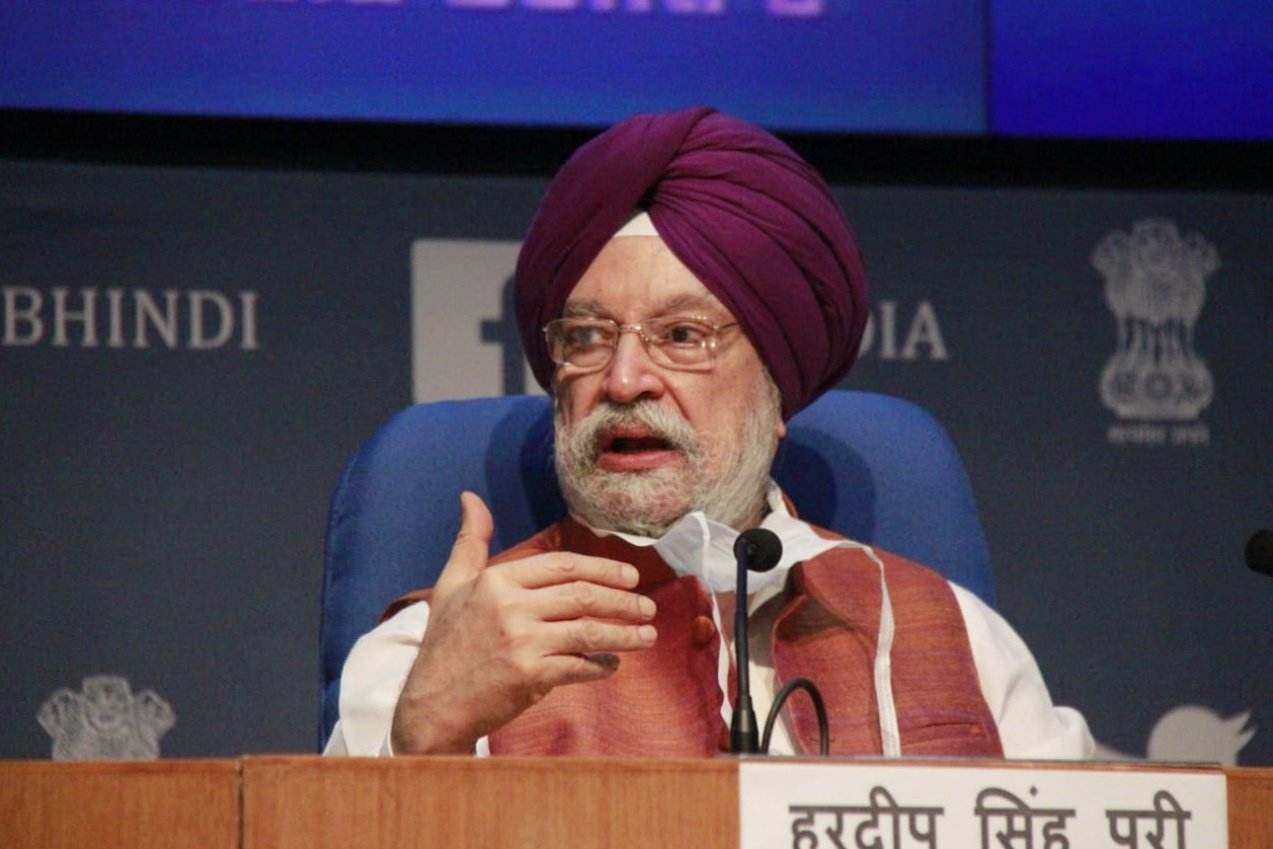 Addressing a press conference, Indian Civil Aviation Minister Hardeep Singh Puri said after much negotiation, the country has established individual bilateral bubbles with France and the US to allow airlines of each country in the pact to operate international flights. He also added that a similar arrangement with the UK and Germany will soon be permitted soon.

“In case of the United States, we have an agreement with United Airlines to operate 18 flights between India and US from July 17 to 31 but this is an interim one,” Puri added.

“We are at a very advance stage of negotiations with at least 3 countries – France, US and Germany for air bubble,” Puri said.

Air France will start operations with 28 flights from Delhi, Mumbai, Bengaluru to Paris between July 18 and August 1. The aviation minister also noted that India is planning to establish a bubble with the UK soon under which there would be two flights per day between Delhi and London, with only Indian carriers operating on the route.

An air bubble is a bilateral arrangement with a set of regulations and restrictions in which the airlines of the two countries can operate international flights. On July 9, India had announced an air bubble with the UAE that would be in place from July 12 to 26.

The Ministry also stated that only passengers who fulfilled the regulations set by both India and the destination nations would be able to travel on international flights.