Kehkashan Basu, 16-year-old, a UAE-based Indian girl is among the three finalists chosen for this year’s International Children's Peace Prize for her role in improving the rights and position of children. 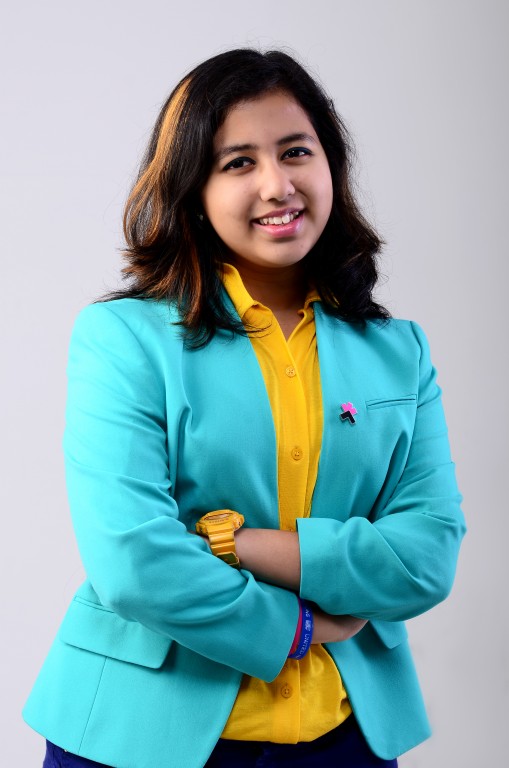 Kehkashan began campaigning for environment protection at the age of 8.

Kehkashan Basu from the UAE, Divina Maloum from Cameroon and Muzoon Almellehan from Syria have made it through to the finals. There were a record number of 120 international entries.

The list was announced by International children's rights organisation 'KidsRights' ahead of Universal Children's Day on November 20, 2016.

Kehkashan began campaigning for environment protection at the age of eight. She started with organising an awareness campaign for recycling of waste in her neighbourhood in Dubai.

Kehkashan who has addressed various international conferences has spread awareness in schools and universities about the importance of proper environmental care. She now even heads an organisation named ‘Green Hope’ that she started in 2012. The company works on waste-collection, beach-cleaning and awareness campaigns.

This year’s prize will be awarded on December 2, by 2006 Nobel Peace Laureate Muhammad Yunus of the Grameen Bank fame in the Hall of Knights (Ridderzaal) in The Hague.

In an official release, Yunus, 76 says, "Our world desperately needs young changemakers like Divina, Kehkashan and Muzoon, who through their work have proved just how powerful and resilient children are. Adults do not have all the answers. Decision-makers should and must listen to the opinions of children, who have the power to ignite change and move the world," he said.