ZEE5’s ‘Jeet Ki Zid’  is an original biography action-drama series that premiered earlier this month. This true story of real life Kargil war hero Major Deependra Singh Sengar is a high-octane roller-coaster ride that celebrates the ups and downs of his life. 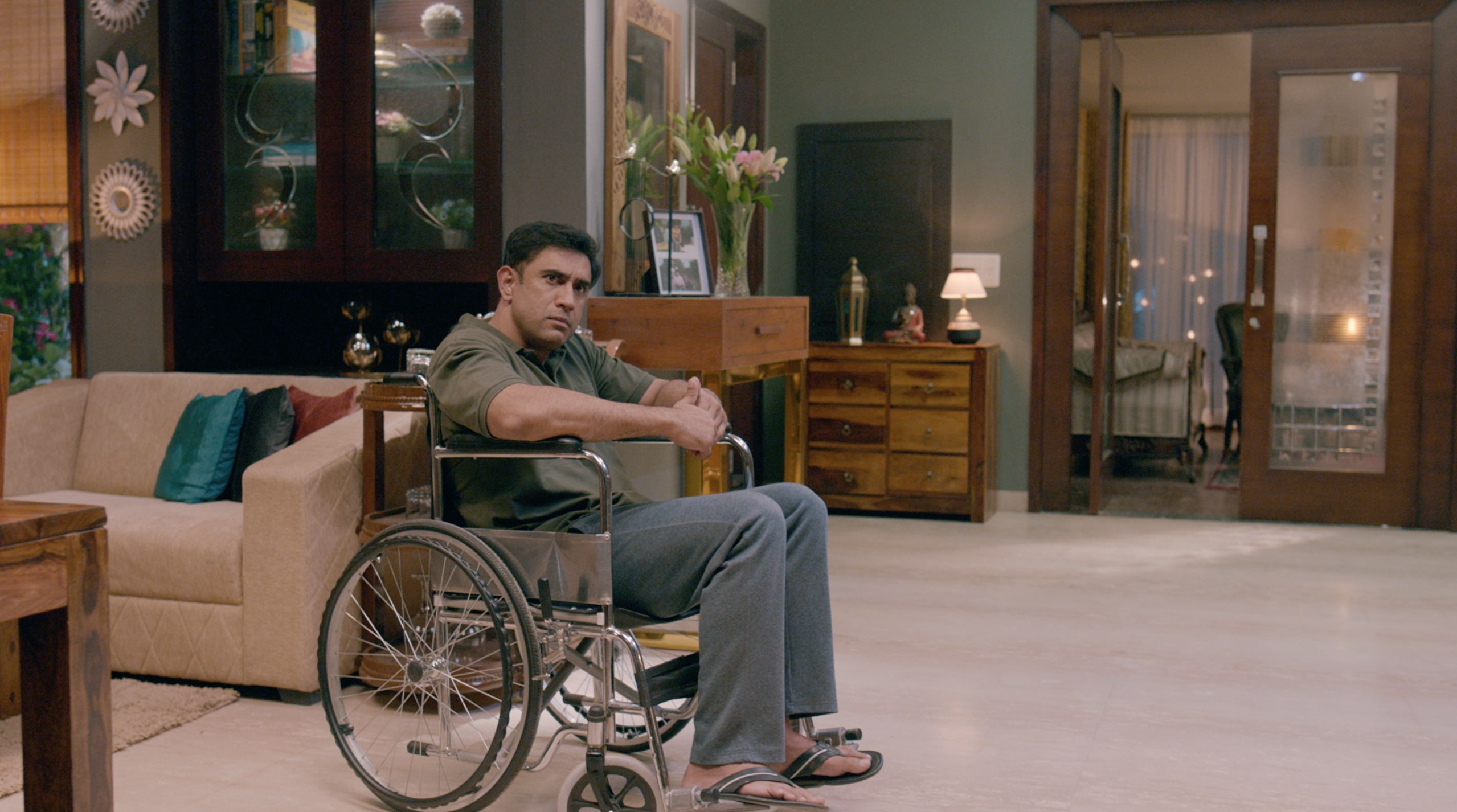 Amit Sadh as the reel-life Major is convincing in his role as grit and determination filled Indian army hero Deep Singh, who bases his actions on his strong conviction.

“My journey as Major Deep Singh Sengar, a real-life hero, has been life-changing for me. While it was physically challenging, the bigger aspect was the responsibility to portray this truly amazing person whose story is a testimony to the spirit of ‘never give up’”, says Amit Sadh.

Sushant Singh, Amrita Puri and Aly Goni join him in this fight against all odds which careens through his personal life as well as on the war front. 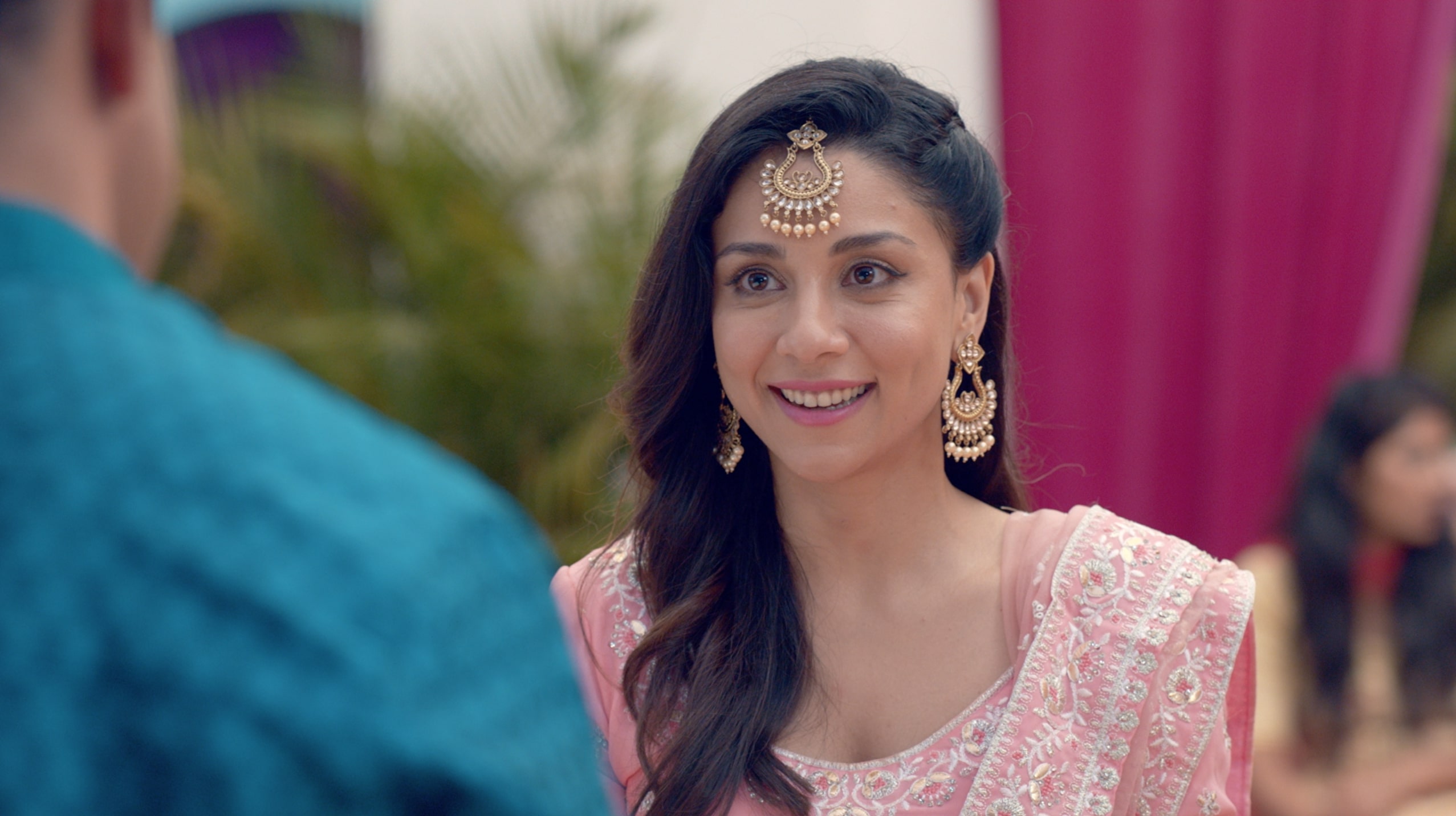 The life of a soldier is depicted in the series that showcases ‘The army behind the army’ as well as the human side of a soldier’s life and the relationships that empower him.

“It is my honour to represent our Great Indian Army. The entire team has put in a stupendous effort and left no stone unturned to ensure that justice is done to the title and more importantly, the story”, adds Sadh. 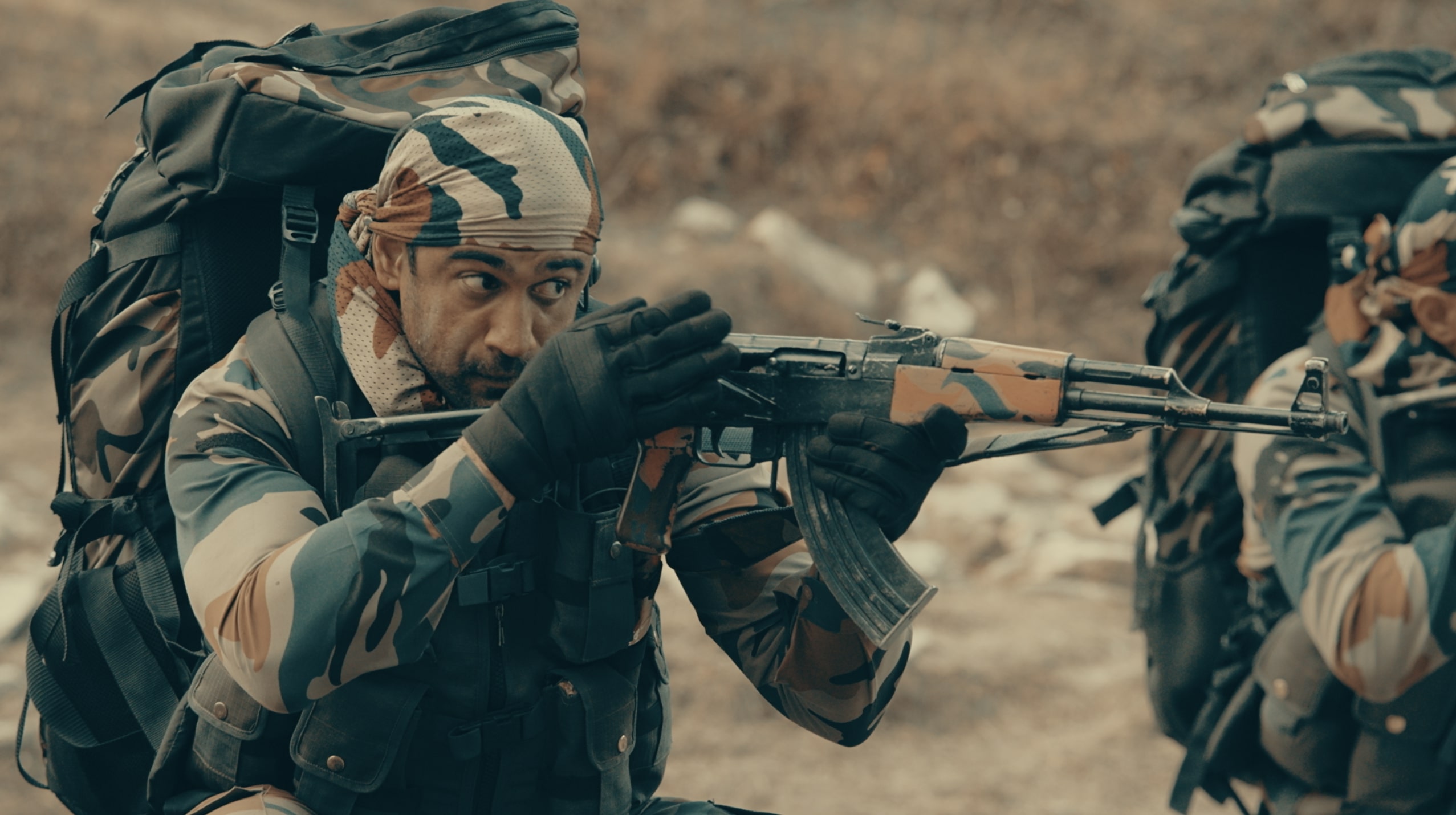 Screenplay and dialogues by Siddharth Mishra with additional by Arjumand Khatri recounts all of the highlights and turning points in Major Deep Singh’s life.  While cinematography by Akhilesh Shrivastava captures high octane action sequences and various army missions, the level of which has not been witnessed before.

Take a closer look at Amit Sadh’s never give up attitude as the unique and inspiring Major Deep Singh in the trailer of ‘Jeet Ki Zid’. Check out the trailer here.