With polling giving UK foreign secretary Liz Truss a solid lead in the prime ministerial race against her rival, former British Finance Minister Rishi Sunak, the Indian diaspora has stepped up efforts to ensure his well-being and victory by organising havans. 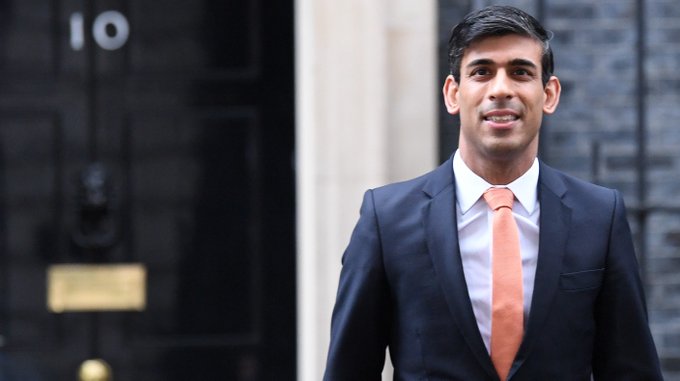 Sunak recently won over an audience of Conservative Party members in a head-to-head television debate with Truss. Photo courtesy: Twitter/@itv

The battle between Sunak and Truss to take on the mantle of the Tory party is becoming fiercer day by day. Two opinion polls have showed Truss had extended her lead in the race to be Britain’s next leader.

The ruling Conservative party is choosing a new leader after Boris Johnson was forced to announce his resignation when ministers resigned en masse from his government, citing a series of scandals and missteps over the last 12 months.

The polls have predicted a double digit lead for Truss, whose team has reportedly asked Sunak to take a step back and let her take on the premiership. Leadership elections seem to have caused immense distraction to the running of the government, resulting in many crucial decisions being put on the back burner. Sunak’s team has reportedly point-blank turned down the offer.

Meanwhile, Sunak recently won over an audience of Conservative Party members in a head-to-head television debate with Truss which came as a boost for the British Indian ex-minister. Issues such as tackling the cost of living crisis, energy bills and inflation happen to top the chart.

The Indian diaspora is one of the largest ethnic minorities in the UK with close to 1.5 million people, which is about 2.5 per cent of the total population. This 2.5 per cent is estimated to contribute about 6 per cent to the GDP.

The Grant Thornton annual tracker for 2022 indicated that the number of Indian companies has risen to 900 from 805 as compared to the previous year, thus bringing the revenue to GBP 54.4billion, up from GBP 50.8billion in 2021. Sunak is part of this success story of the Indian diaspora that is commanding some attention now.