Indians in Singapore, China, Australia, Japan, Egypt, Israel and South Africa celebrated the 71st Independence Day with the hoisting of the national flag and singing of patriotic songs.

Soaked in patriotism, hundreds of Indians abroad on August 15 marked India’s Independence with the tricolour fluttering high and the national anthem reverberating at Indian missions across the world.

A large number of Indian expats attended the Independence Day celebrations at the embassy in Beijing with Indian envoy Vijay Gokhale reading the address of Indian President Ram Nath Kovind. He met the Indian diaspora at a reception held in the embassy.

In Singapore, Indian High Commissioner to Singapore Jawed Ashraf along with 700 Indians celebrated the Independence Day. Students from Indian schools in Singapore sang patriotic songs and performed cultural dances at the High Commission. 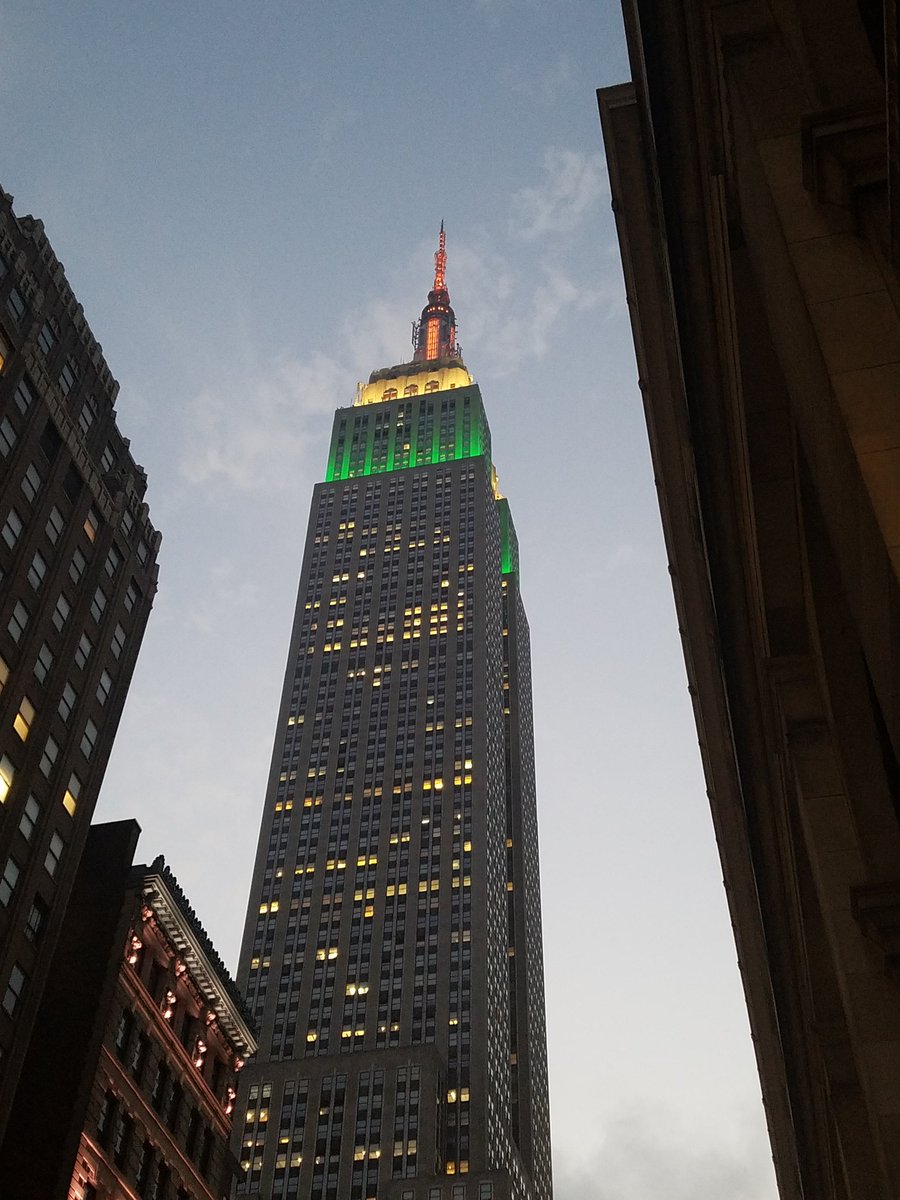 US President Donald Trump called up Indian Prime Minister Narendra Modi on Monday to greet him on Independence Day.

Appreciate the warm felicitations from @POTUS, who called this evening to convey Independence Day greetings. Thank you @realDonaldTrump.

In a statement released by his office, US Secretary of State Rex Tillerson said, "On behalf of the government of the US, best wishes to the people of India as they celebrate their Independence Day and continue the journey we began together 70 years ago.” 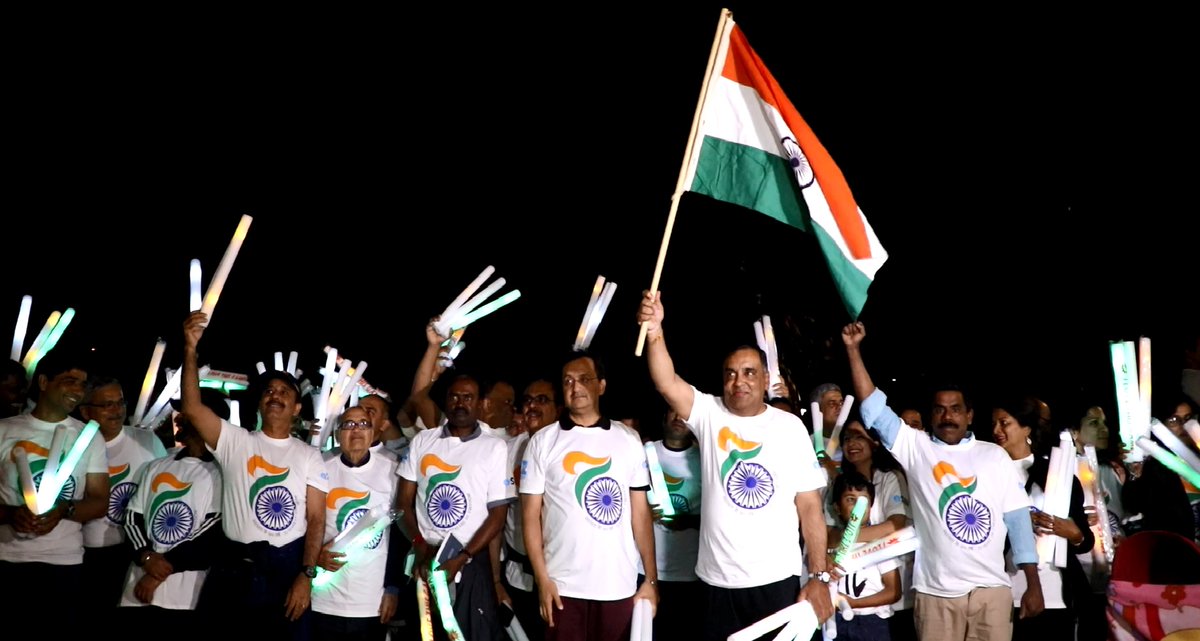 In the UK, hundreds of members of the Indian diaspora took part in the first-ever Freedom Run to mark the Independence Day with the one-mile journey beginning from the historic Parliament Square here. 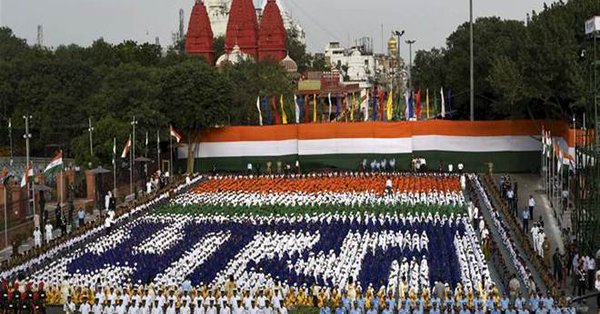 Hundreds of members of the Indian diaspora in the UK. Photo courtesy: Twitter

In Australia, Prime Minister Malcolm Turnbull extended his wishes by calling it a day that commemorates "the achievement of sovereignty and freedom for the world's largest democracy" as the Indian diaspora celebrated the special occasion by attending flag hoisting ceremonies held at Indian High Commission and consulates across the country.

Turnbull said it is an occasion to take pride in India's progress over seven decades of independence and to share in hopes for its future.

On Saturday, Bollywood actress Aishwarya Rai Bachchan, who was a special guest of the Indian Film festival of Melbourne (IFFM) this year, unfurled the tricolour to celebrate the day.

Indians in Japan also celebrated the 71st Independence Day with great enthusiasm. A large gathering of about 600 people, including the growing Indian community in Tokyo, celebrated the day.

An 'Incredible India' photo contest organised by the Indian embassy in Japan in association with India Tourism Office and Air India was launched to mark the celebrations.

Indian Ambassador to Japan Sujan R Chinoy unfurled the national flag, which was followed by the singing of the National Anthem. The envoy also addressed the gathering and read out the Kovind's address. 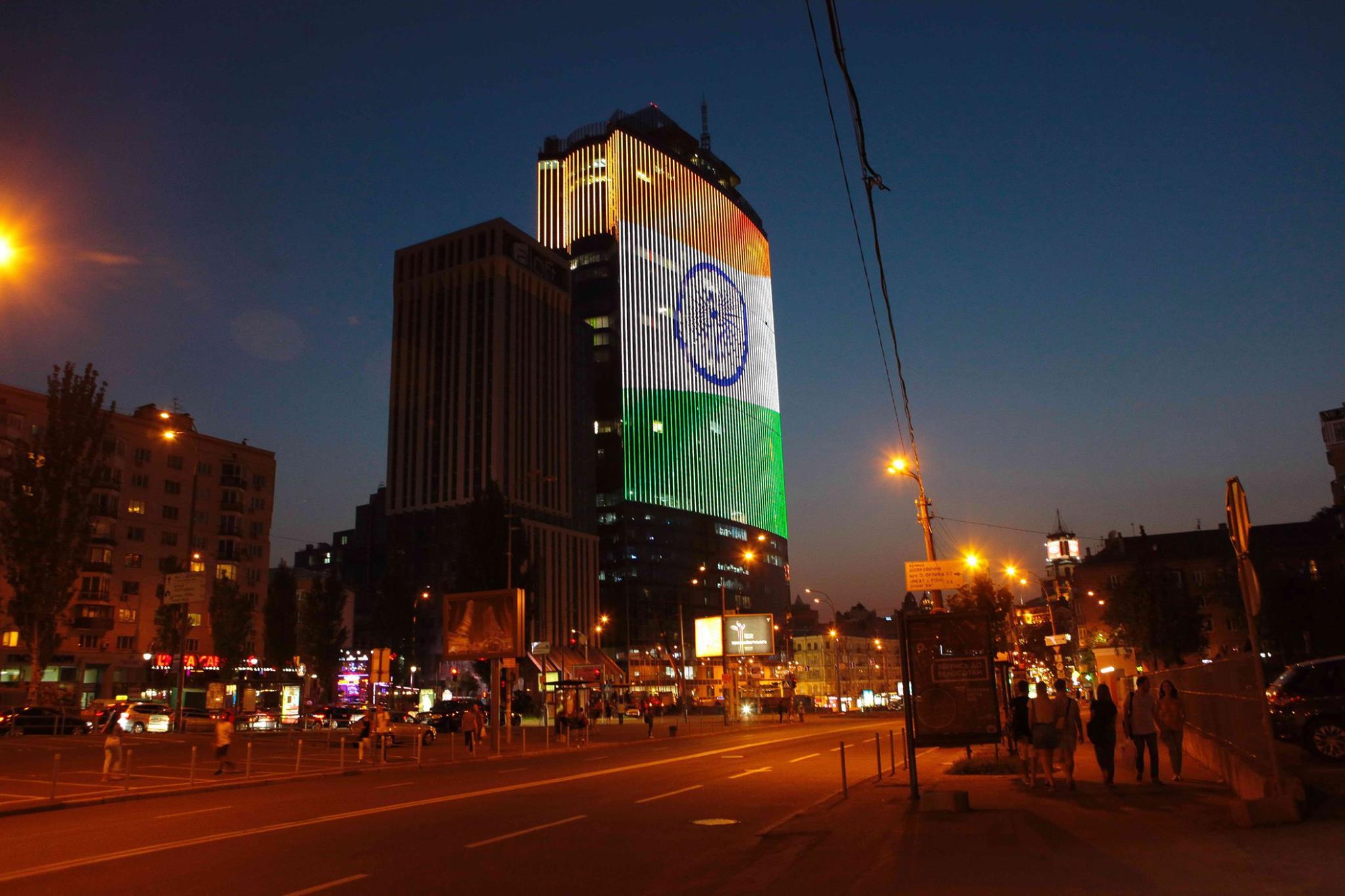 Tricolour is being displayed on Guliver Mall in heart of Kyiv City of Ukraine. Photo courtesy: Indian Mission in Kyiv, Ukraine

Tricolour was displayed on a famous Guliver Mall in heart of Kyiv City of Ukraine. Indian tricolour looked stunning fabulous and mesmerising adding glory and pride of India.

In Shanghai, Indian Consul General Prakash Gupta hoisted the national flag. A large number of Indian expats, besides Tarun Vijay, President of the India China Parliamentary Group, who is on a visit attended the celebrations.

Glimpses from the Independence Day celebrations at the Red Fort. pic.twitter.com/NDzFwRxesp

In Guangzhou, Indian Consul General Y K Sailas Thangal hoisted the tricolour. Over 150 Indian professionals and businessmen settled in the southern Chinese city attended the reception held on the occasion at the Consulate.

In Egypt, India's Ambassador to Egypt Sanjay Bhattacharyya hoisted the country's flag to mark the day at the India House in Zamalek.

In Israel, around 250 Indians from all over the country assembled in this northern coastal town to celebrate Independence Day in a year when the 25th anniversary of the establishment of diplomatic relations between the two countries has seen a flurry of activities.

India's Independence Day was celebrated across South Africa with gatherings in all major cities. Large numbers of expatriates and locals of all communities watched the hoisting of the flag at the Indian missions in Pretoria, Durban, Cape Town and Johannesburg before hearing the message from President Kovind. 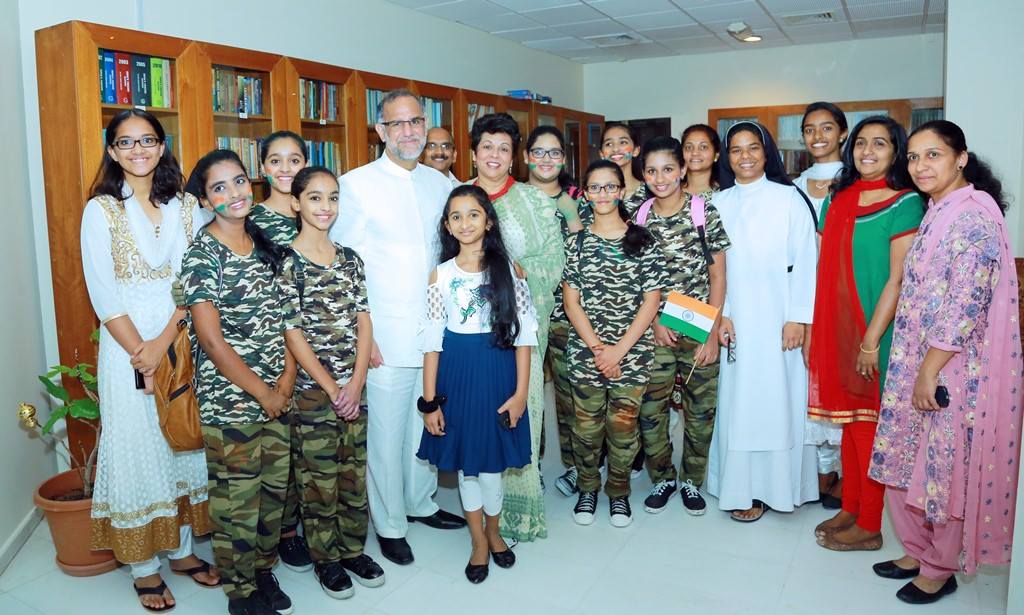 @indembabudhabi drenched in the colours of Indian national flag on occasion of 70th Independence Anniversary pic.twitter.com/AjxRdh9Xg9

In the UAE, hundreds of Indian expats gathered at their country's missions to celebrate, Gulf News reported. Patriotic Indians chanted slogans praising their motherland before the Indian flag was hoisted at the premises of the Indian Embassy in Abu Dhabi and the Indian Consulate in Dubai.

Apart from these, other countries celebrated the Independence Day in fervour.