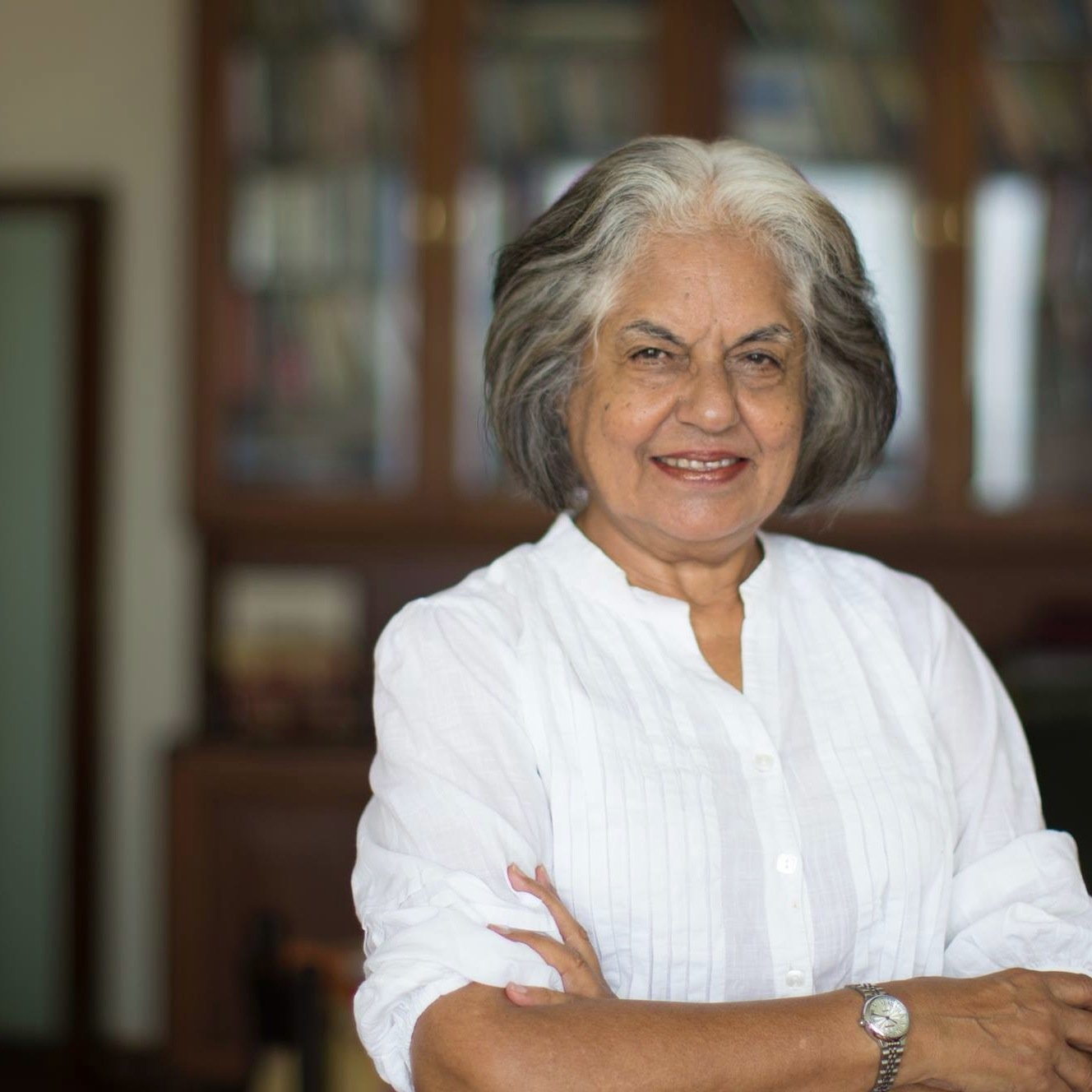 The mission will be led by Indira Jaising, an advocate of the Supreme Court of India, a UN statement said. The other two members are Harvard-trained Sri Lankan lawyer Radhika Coomaraswamy and Australian consultant Christopher Dominic.

Around 75,000 Rohingya Muslims fled northwestern Rakhine state to Bangladesh after the Myanmar army reportedly carried out a security operation last October in response to attacks by Rohingya insurgents on border posts in which nine police officers were killed.

A UN report from February, based on interviews with some of the Rohingya refugees, said Myanmar's security forces have committed mass killings and gang rapes in a campaign that "very likely" amounts to crimes against humanity and possibly ethnic cleansing.

The UN Human Rights Council adopted a resolution to set up the mission in March. It was brought by the European Union and supported by countries including the United States that called for "ensuring full accountability for perpetrators and justice for victims".

China and India distanced themselves from the resolution.

Aung San Suu Kyi, the de facto leader of Myanmar's civilian government and also its foreign minister, has said she would only accept recommendations from a separate advisory commission led by former UN chief Kofi Annan. Any other input would "divide" communities, she has said.

Myanmar diplomats have rejected the move as "not acceptable" and "not in harmony with the situation on the ground and our national circumstances". They asked for time for its national investigation to conclude its findings.

The mission will present an oral update to the UN Human Rights Council in September and a full report in March 2018. The members will meet in Geneva in the coming weeks to plan their work.