Following the Grab takeover of Uber in Singapore, an Indian ride-hailing firm Jugnoo will make its foray in the Singapore market as well.

The company announced it will be rolling out a reverse-bidding pricing system from May 1 which will be beneficial to both the riders and the drivers, said a report in Channel NewsAsia. 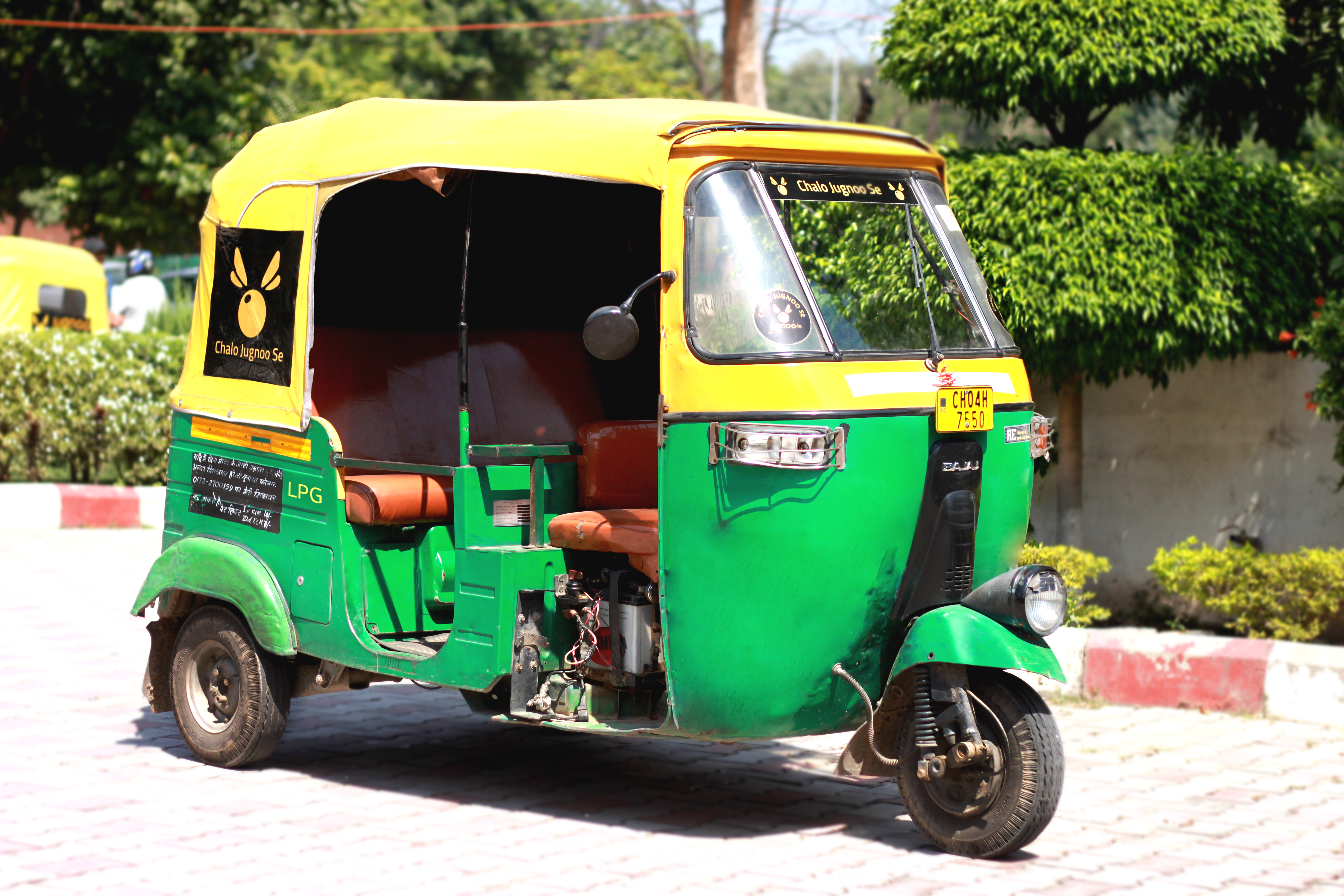 Jugnoo is a ride-hailing service of India which will make its entry in the Singapore market from May 1. Photo courtesy: Jugnoo

According to the working of the app, whenever a rider will make a booking, nearby drivers will be able to bid for the ride.

The rider will then choose from the bids based on each driver’s rating, bid price and how long they will have to wait for the ride.

While the entire bidding process may take more effort, this will roughly add 10 seconds to what consumers are used to with current ride-hailing algorithms. 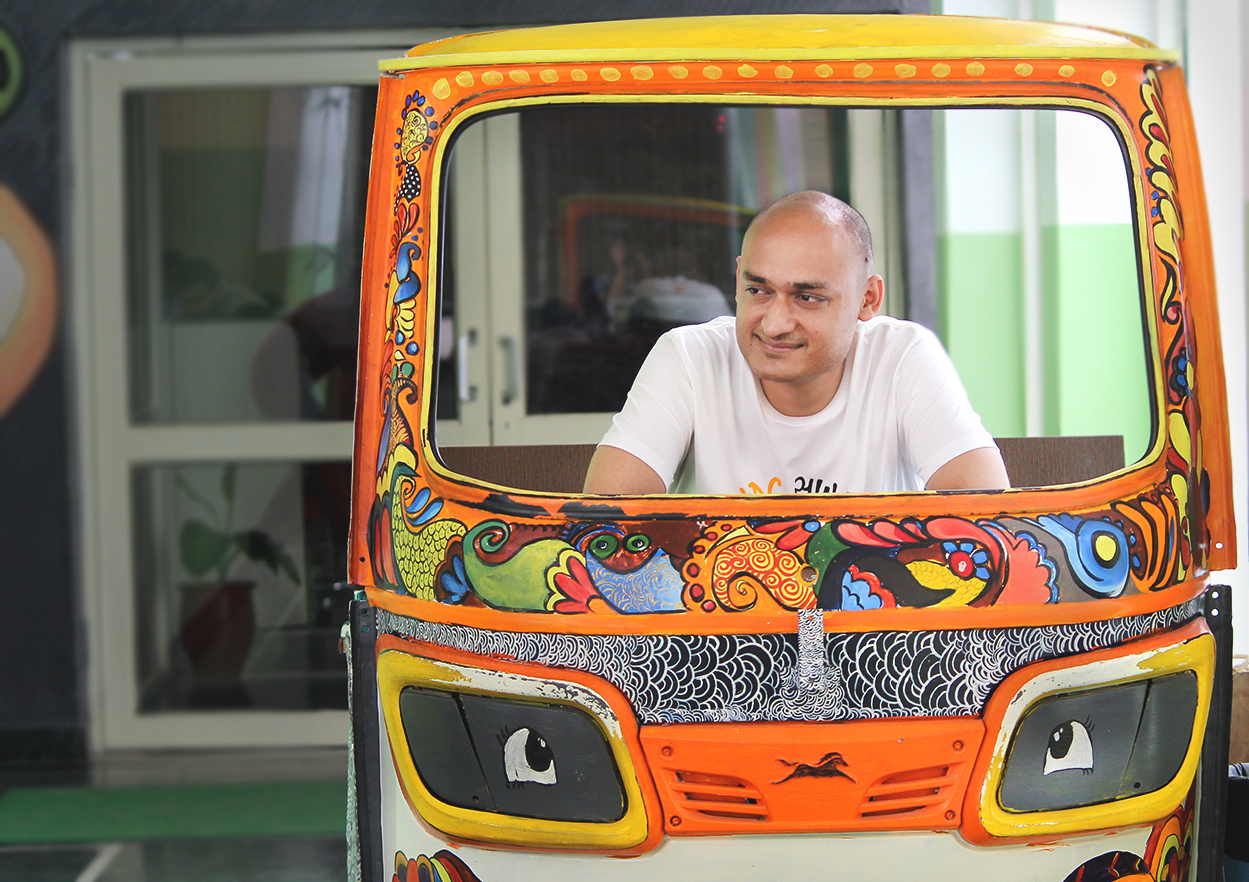 Samar Singla, CEO of Jugnoo, said, “While the idea of reverse-bidding had been in development for a while, the company was motivated to launch the system in Singapore, rather than its home country, after observing the proposed buyout of Uber by Grab.”

In addition to this, Singapore was the choice due to its open market, high technological penetration, and users’ openness to new technologies.

Jugnoo also plans to expand to Scandinavian cities such as Oslo, Stockholm and Copenhagen if it is successful in Singapore.

Jugnoo has the third-largest market share in India after Uber and home-grown Ola providing its services in over 30 Indian cities. It is headquartered in Chandigarh.

The Indian company will be the fourth player in Singapore’s private-hire ride-hailing market, after RydeX's launch at the end of this month.