Indian-origin student charged with cyber-attacks in the US 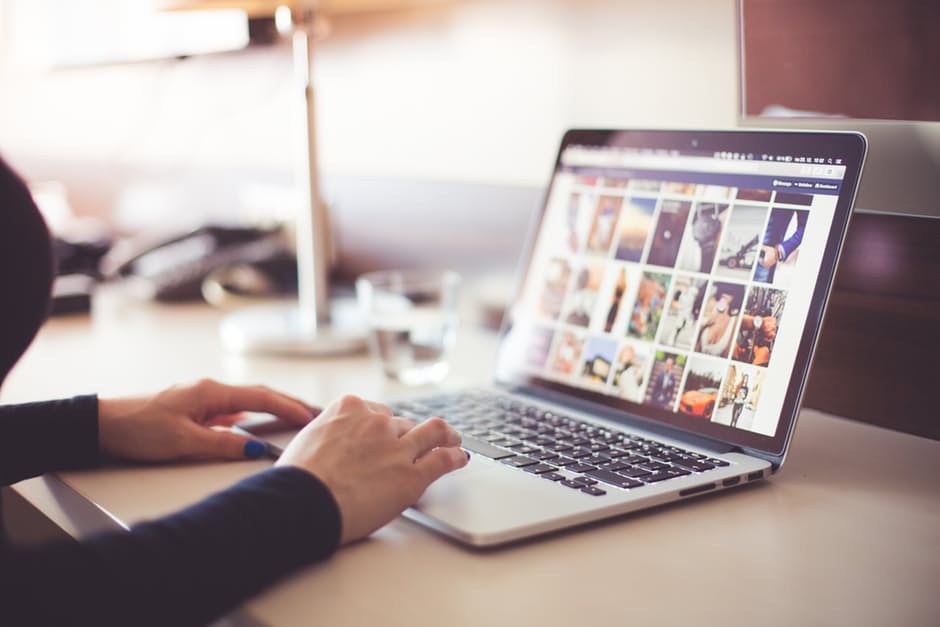 A 26-year-old Indian-origin computer science student has been charged with initiating a number of cyber-attacks on a chat site in the United States.

The indictment accuses the graduate student of initiating a number of attacks on a local provider of online chat services.

According to the indictment, between November 6, 2014, and January 20, 2015, Sharma used a distributed denial of service (DDoS) tool to compromise the computers of a San Francisco-based company that provides online chat services to third party websites.

Sharma was arrested on December 9. He was released on a US$100,000 bond, said the U.S. Attorney's Office, Northern District of California.

If convicted, Sharma faces a maximum sentence of ten years in prison, three years of supervised release, and/or a fine.