Indian-origin MP Virendra Sharma refuses to back the Brexit bill

In his statement, Ealing Southall MP – Virendra Sharma said that his constituency had voted to remain in the EU and he could not ignore his people and their voices. "I will not vote for a Brexit blank cheque... I cannot in good conscience vote to trigger Article 50 while it will threaten people's jobs, wages and pensions," he said. 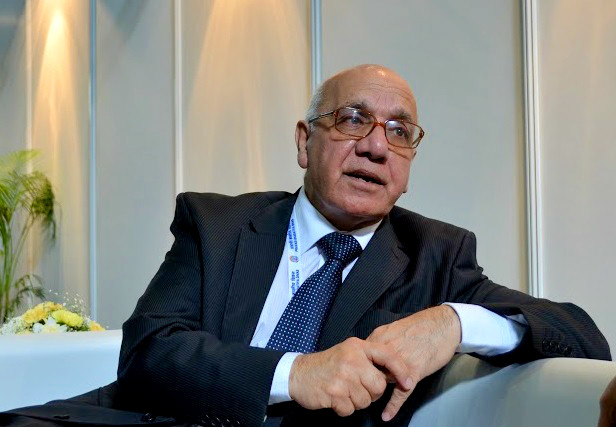 Virendra Sharma said he can't ignore his people and their voices. Photo: Connected to India

"Access to the Single Market and a legal commitment to ensure the labour rights, health and safety protections, consumer rights, and environmental standards we currently enjoy are all key to my political beliefs," Sharma added.

Virendra Sharma also explained that people don’t have a clarity on the UK’s relationship with crucial international institutions.

Following his announcement, party colleague Tulip Siddiq has resigned from her shadow Cabinet role as education minister in order to vote against the new Brexit bill in Parliament.