Indian-origin man, linked to Pak-Afghan drug trade, brought to the US

An Indian-origin man has been caught in Kenya and brought to the US.

Vijaygiri Anandgiri Goswami was allegedly a member of an international gang that trafficked drugs from the Pakistan-Afghanistan region. 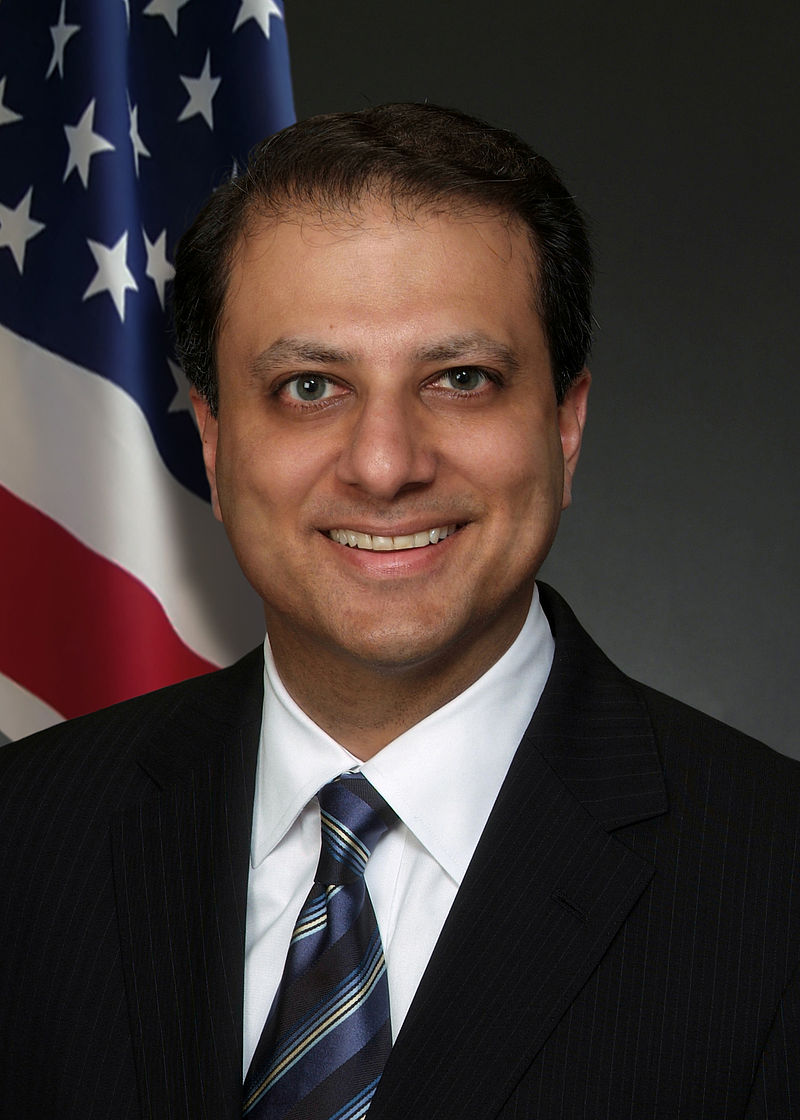 Bharara said, “For their alleged distribution of literally tons of narcotics — heroin and methamphetamine — around the globe, including to America, they will now face justice in a New York federal court.”

They code-named heroin “chickens” and touted its quality as “diamond.” The operatives, described as “confidential sources,” were working under the direction of the US Drug Enforcement Agency.

The four were charged with narcotics offences based on their plan to export to the US 99 kilogrammes of heroin and 2 kilogrammes of methamphetamine that they brought to Kenya, the prosecution said.

The other three - Baktash Akasha Abdalla, Ibrahim Akasha Abdalla, Gulam Hussein and Goswami were arrested in Mombasa, Kenya, in November 2014, at the request of the US government, and finally brought to the US on January 30, officials said. They were to be produced before a federal magistrate judge this week.

The prosecution's account of the 2014 operation to bring down the gang known as the “Akasha Organization” sounds like a thriller with undercover operatives who pretended to be South American drug dealers to infiltrate it and used Skype to communicate.

Hussein, described as a resident of Pakistan and a long-time associate of Goswami, headed a transportation network that distributed massive quantities of narcotics throughout the Middle East and Africa.

Hussein has “acknowledged responsibility” for transporting tons of heroin by sea, according to the prosecution.