An Indian-origin man has been sentenced to 10 years in jail and 12 strokes of the cane for murdering a woman 16 years ago in Singapore.

Gunasegaran Ramasamy, 32, attempted to rob a woman at knifepoint in a lift. He was sentenced to the maximum 10 years’ jail and 12 strokes of the cane for robbery with hurt by a district court. The sentence was backdated to November 18, 2013. The 2001 case had remained unsolved for more than a decade. 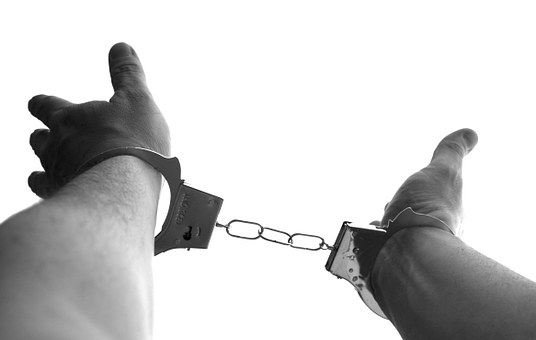 Ramasamy confessed in 2013 to the killing of a woman Soh San, whose body was found riddled with stab wounds. He pleaded guilty to one count of causing hurt while committing robbery and one count of consuming methamphetamine.

Lawyer Ng Shi Yang, who defended Ramasamy under the legal aid scheme, said the man has been “plagued by his conscience” and the crime was a “robbery gone awry”.

The lawyer pointed out that had Ramasamy not confessed to the crime, Soh’s killing would have remained a cold case. Ramasamy is remorseful, and hopes his confession and plea of guilt will “give (Soh’s) family a real prospect of closure and healing,” Ng said.

A district court heard that on October 2, 2001, Ramasamy’s sister asked him to buy some instant noodles at a shop near her block at Bukit Batok Street 21 but Ramasamy decided he would rob someone. He armed himself with a 26 cm-long kitchen knife and walked around the neighbourhood in search of a victim, the leading daily reported. 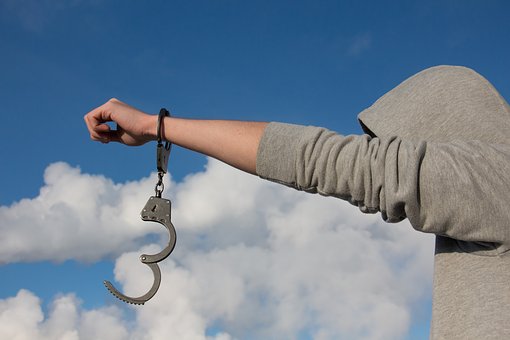 He spotted Soh, 28, between 8 pm and 9 pm near his block. He followed her into the lift, pulled out the knife and demanded money. She refused to give it. Ramasamy stabbed her repeatedly until she collapsed onto him.

Ramasamy fled the scene after the incident. He spent the next decade in and out of prison for being involved in many cases, including housebreaking, robbery and assault.

On November 17, 2013, having been plagued by guilt for 12 years, he walked into a police station and confessed to the murder. Methamphetamine was found in urine samples collected after his arrest. An autopsy showed Soh was stabbed nine times and died from wounds to her chest and abdomen, reveal reports.