Indian-origin family to get compensated after kids face racial discrimination

A family in the UK of mixed Indian and Middle Eastern heritage will get compensation after two children from the family faced racial discrimination.

The two boys aged seven and five were reportedly playing with toy guns at a school in East of England when they were cornered and questioned by police.

The identity of the family and the children has not been disclosed. 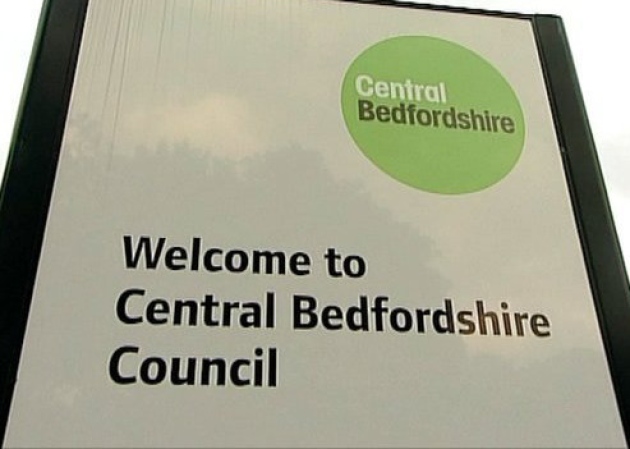 Central Bedfordshire Council has accepted the fact that children were racially discriminated against and has apologised.

While talking to a leading daily, the mother who’s a Hindu said, "I was told they had displayed signs that were worrying in terms of being reasonable indicators of being involved in terrorist activity. They had no other reason to believe they had any signs of extremism other than the colour of their skin."

"I understand that [terrorism] is a problem, but this is a rather blunt instrument with which to tackle it. There are some residual effects - both boys have suffering nightmares. My younger boy fears he might be taken away. We are trying to help them move on," she added.

Central Bedfordshire Council has accepted the fact that children were racially discriminated against and has apologised. The Council has also agreed to pay an undisclosed amount as a compensation to the family.

"We accept the boys were discriminated against and have apologised to the family," a council statement said.