An Indian-origin analyst has come up with an innovative solution that is potentially set to save millions of dollars for the oil and gas tanker industry, through an app she created. 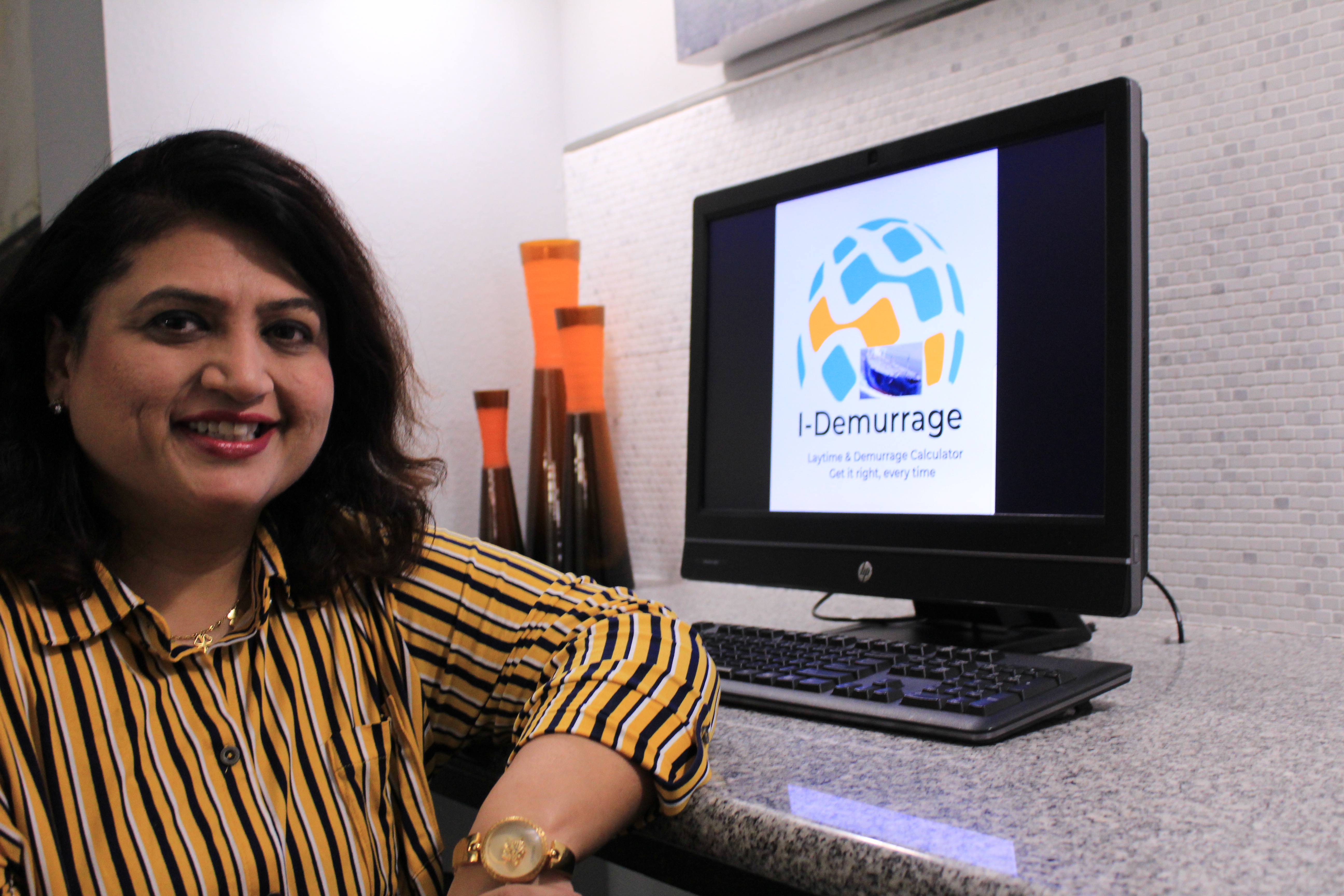 I-Demurrage is an app for calculating demurrage claims on the go for oil and gas tankers.  For the benefit of laypersons, demurrage claims are made by ship owners to cargo charterers in case of delays in loading/unloading. Claims worth millions of dollars often get rejected due to late submission.

Leena Asher, the brain behind the I-Demurrage app, is a Specialist Demurrage Analyst and a subject matter expert in her industry on demurrage. She says, “I identified there’s a need for an app to calculate demurrage after interacting with my industry peers. The process can be made simpler and since we’re in a tech-savvy generation, I decided the app was the need of the day. As the creator, I hope I-Demurrage saves my industry peers’ time and money in their busy work-routines.”

She has been working for one of the world’s largest oil and gas companies for over 15 years and has been a Demurrage Analyst for 10 years.

The venture is based in Houston, USA. The app available in Android currently, can be used by everyone in the industry anywhere in the world. In fact, the app can be used to calculate demurrage of a tanker at a port in USA while the demurrage analyst is working from his office or home somewhere in Asia.

"With I-Demurrage being the first of its kind app, analysts can send out claims from anywhere, anytime," said Leena. 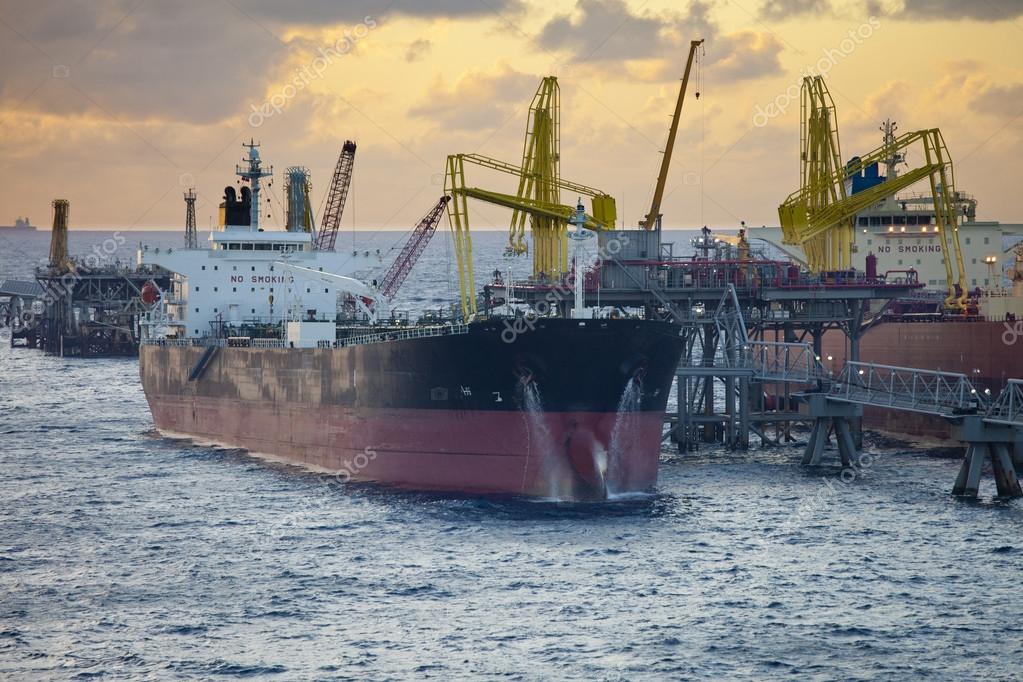 The app can be used to calculate demurrage of a tanker at a port in USA while the demurrage analyst is working from his office or home somewhere in Asia. Photo courtesy: Depositphotos

The energy demands around the world have been rising substantially. This has led to an increase in the number of oil tankers carrying millions of barrels of oil across the globe. The oil tanker industry has witnessed an immense increase in demurrage and associated costs. However, oil tanker owners and charterers continue to face the challenge in demurrage claims that stand a risk of being rejected due to late submissions beyond agreement time bars.

In a first, the I-Demurrage app has been created to make the time-consuming process of calculating demurrage more easier. I-Demurrage enables the user to calculate demurrage in a simple and effective format and email calculations to the user’s email ID. The app aspires to save millions in the process.

Leena recalls the very moment she had her brainstorm which led to the creation of the app. "I was travelling to Krakow in Poland to train a new team and at 10pm I recalled I had a claim to be sent. I didn’t have my office systems with me and I could not travel to the office location at that hour. That was the ‘Ah’ moment," she said.