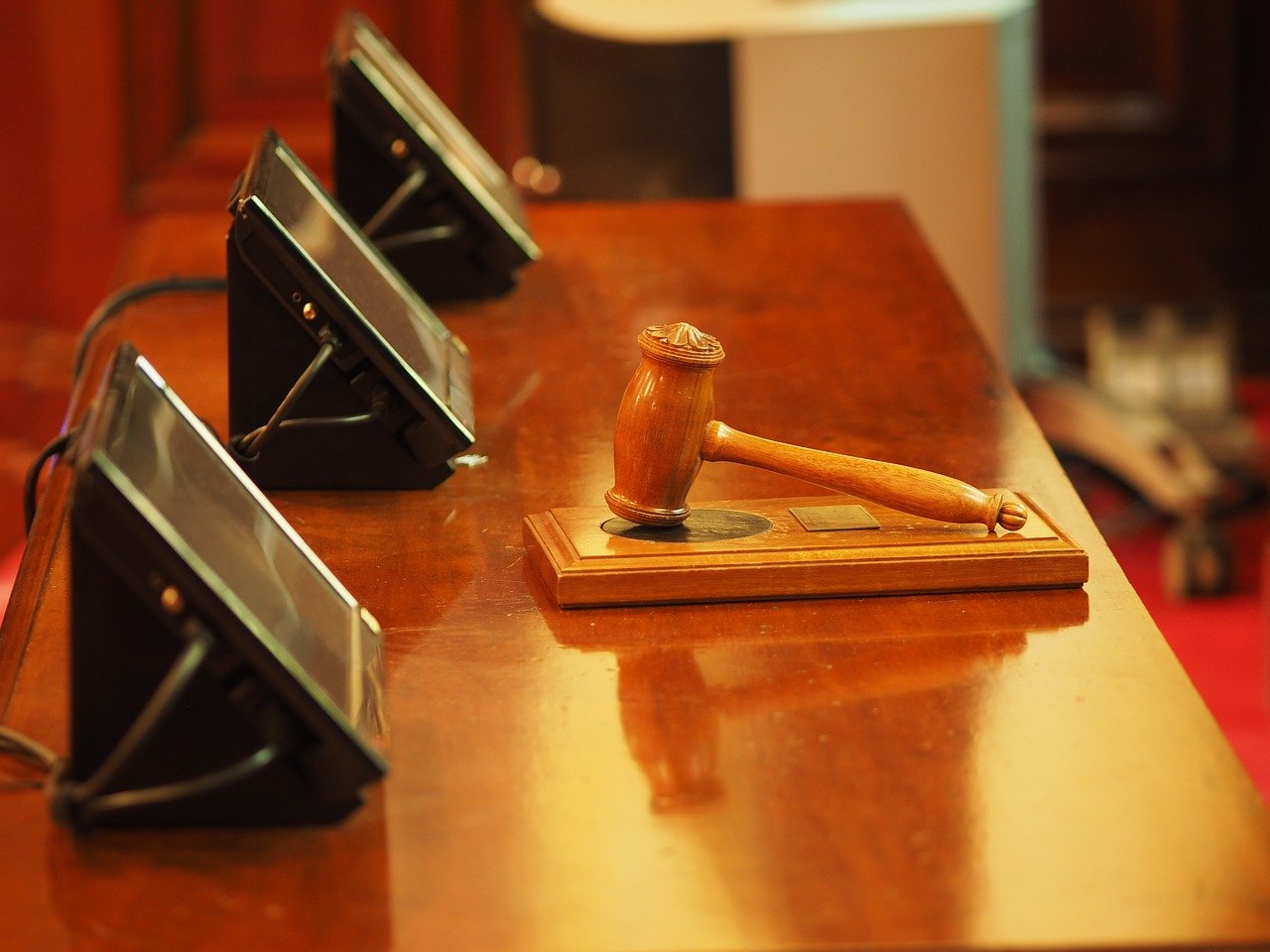 A 22-year old Indian national and a Singaporean of Indian descent were charged by a Singapore court on Wednesday under the Official Secrets Act.

Kalayarasan, a 44-year-old male Singapore Citizen who was a Higher Estate Executive with the Housing & Development Board (HDB) at the time and Damandeep Singh, an Indian National were charged for unauthorised communication about an apartment inspection.

According to the Corrupt Practices Investigation Bureau (CPIB), on three occasions in May, August and September 2019, Kalayarasan allegedly communicated information on the HDB’s impending inspections of a unit at Kim Tian Road to Damandeep.

Damandeep, who was a registered tenant of said unit, allegedly received this information while having reasonable grounds to believe that the information was communicated to him in contravention of the Official Secrets Act (Chapter 213), said a CPIB press release.

For their actions, Kalayarasan and Damandeep will each face three charges for offences under Section 5(1)(e)(i) and Section 5(2), punishable under Section 17(2) of the Official Secrets Act (Chapter 213), respectively.

If convicted, they could be jailed for up to two years and fined up to SGD 2,000 for each charge.