This year on August 15, India held a special celebration for its 75th Independence Day anniversary, which capped a year-long campaign launched by the government under the banner 'Azaadi ka Amrit Mahotsav'. 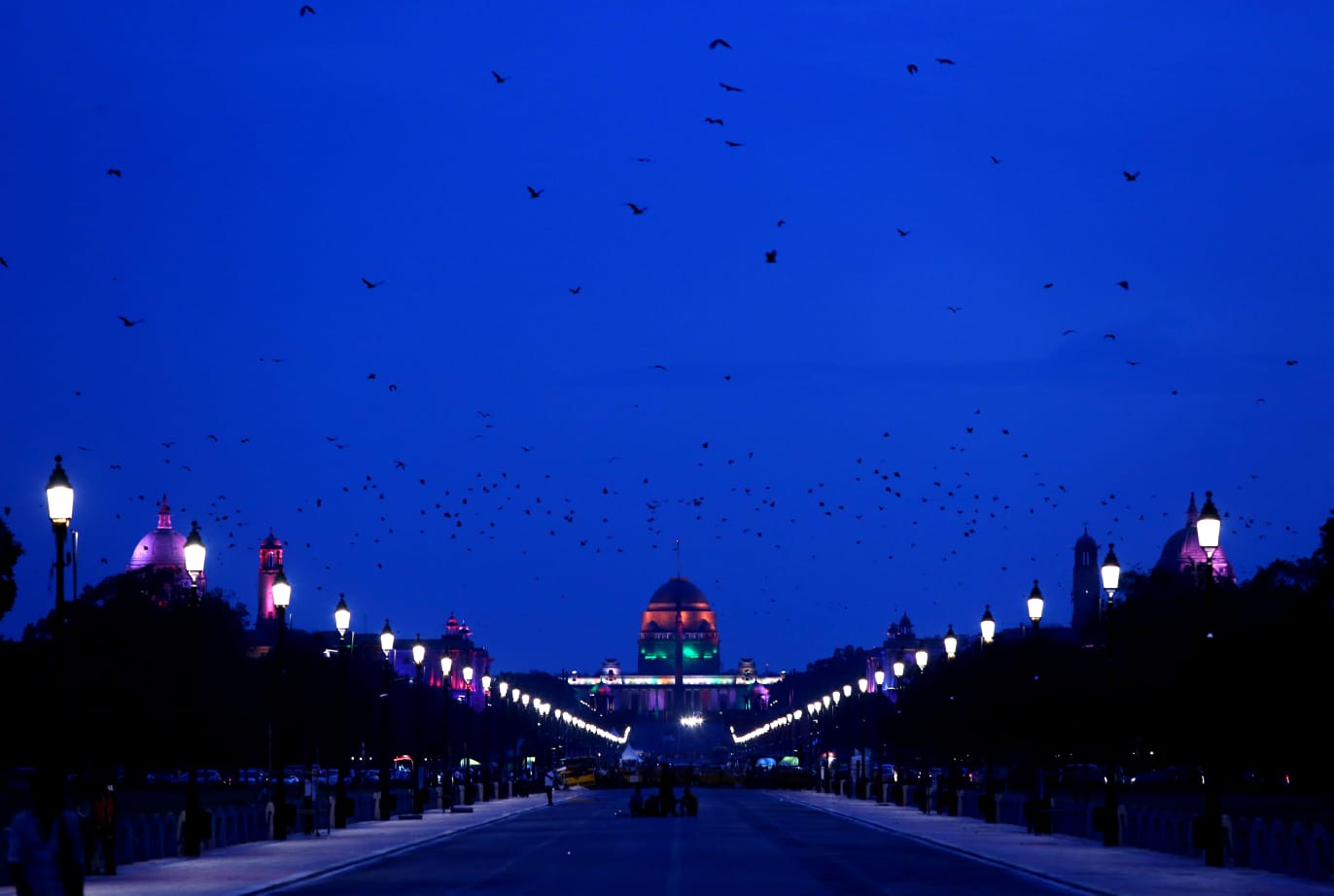 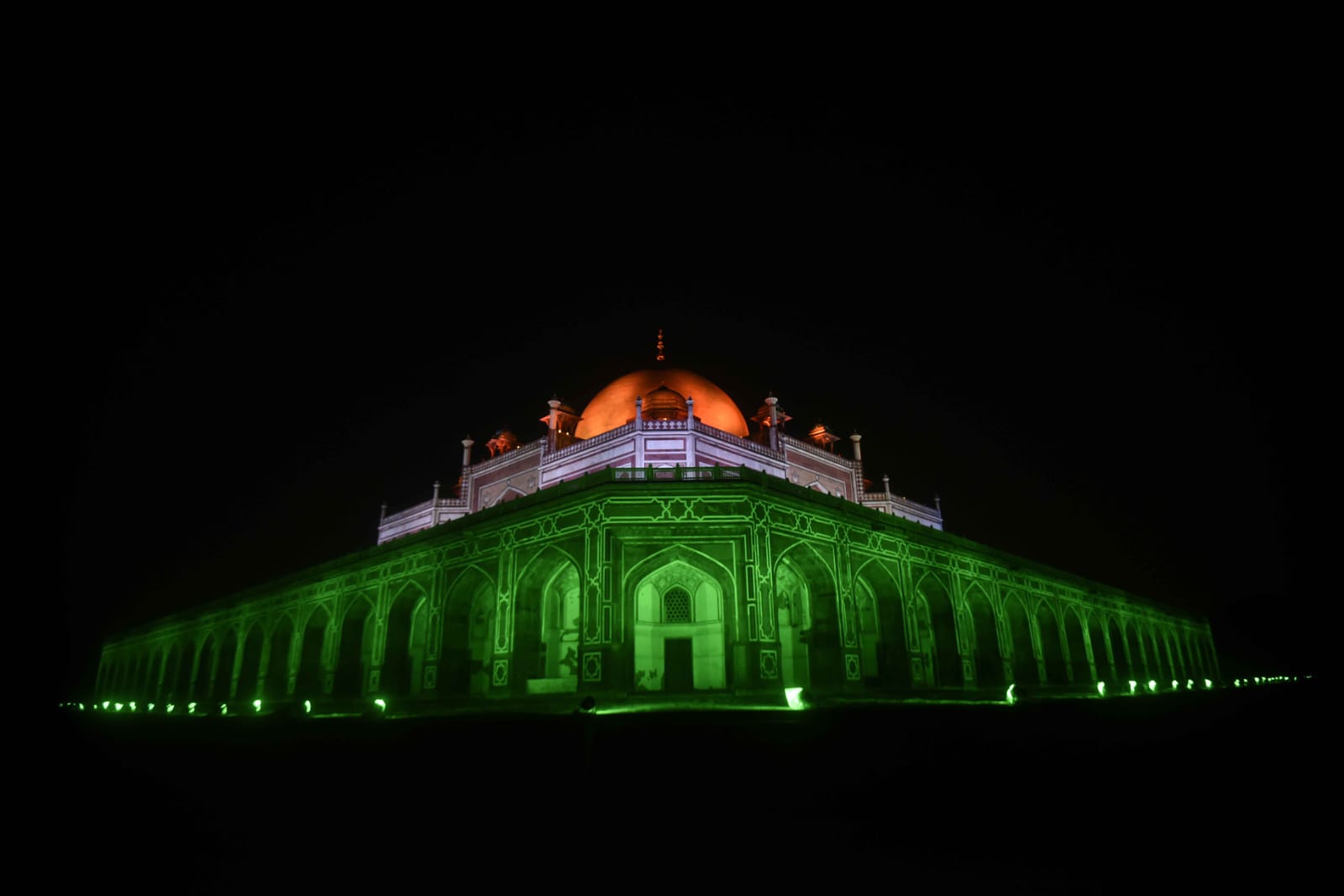 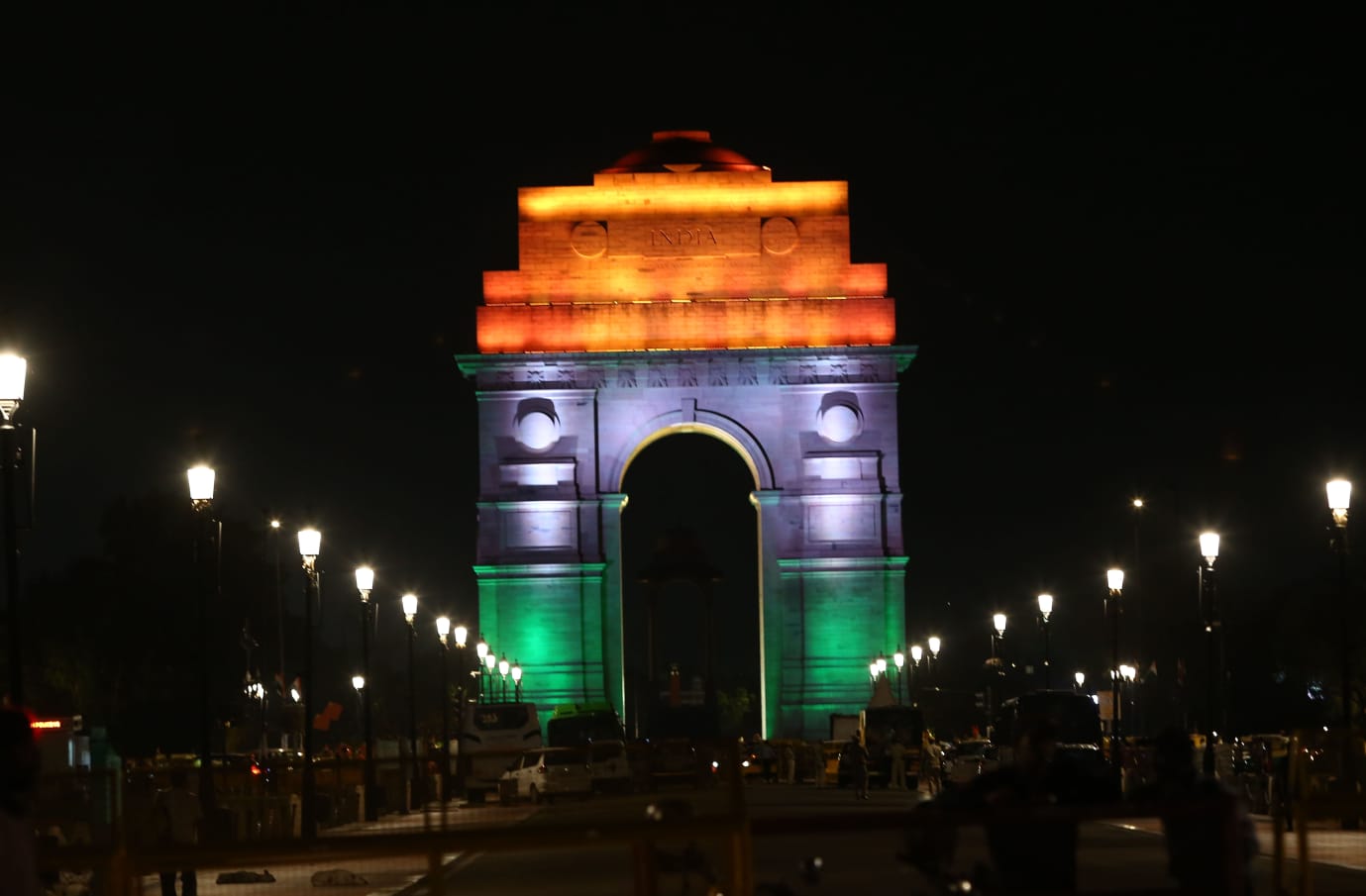 India Gate lights up in Tricolour on the occasion of Independence Day. Photo courtesy: Pallav Paliwal 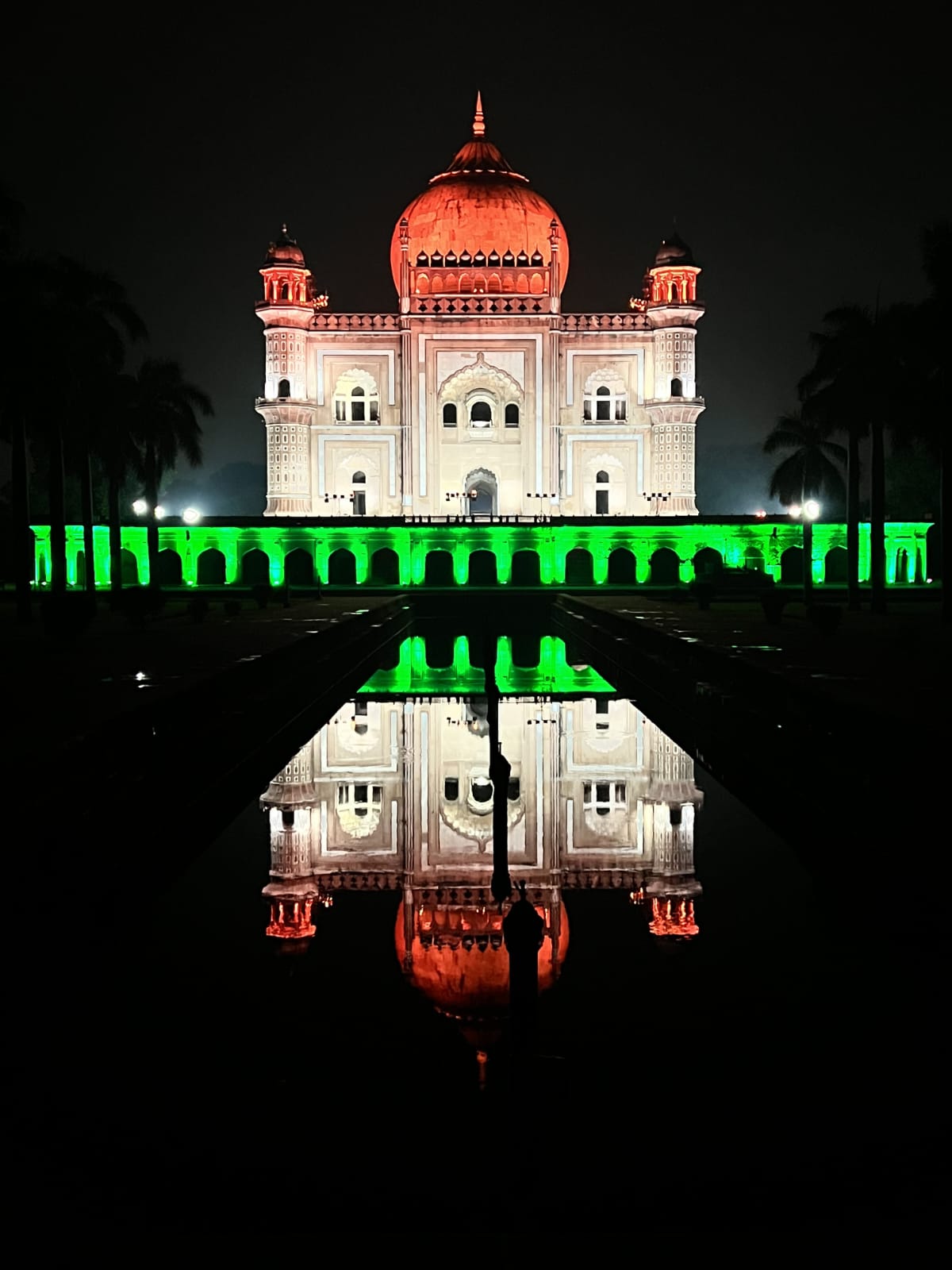