The Indian Heritage Centre's CultureFest 2020 went into its second weekend with another round of interesting workshops and performances.

The IHC CultureFest, which began on September 5 and ended on Sunday, featured an eclectic line-up of programmes revolving around the epic Indian literary work - The Ramayana. 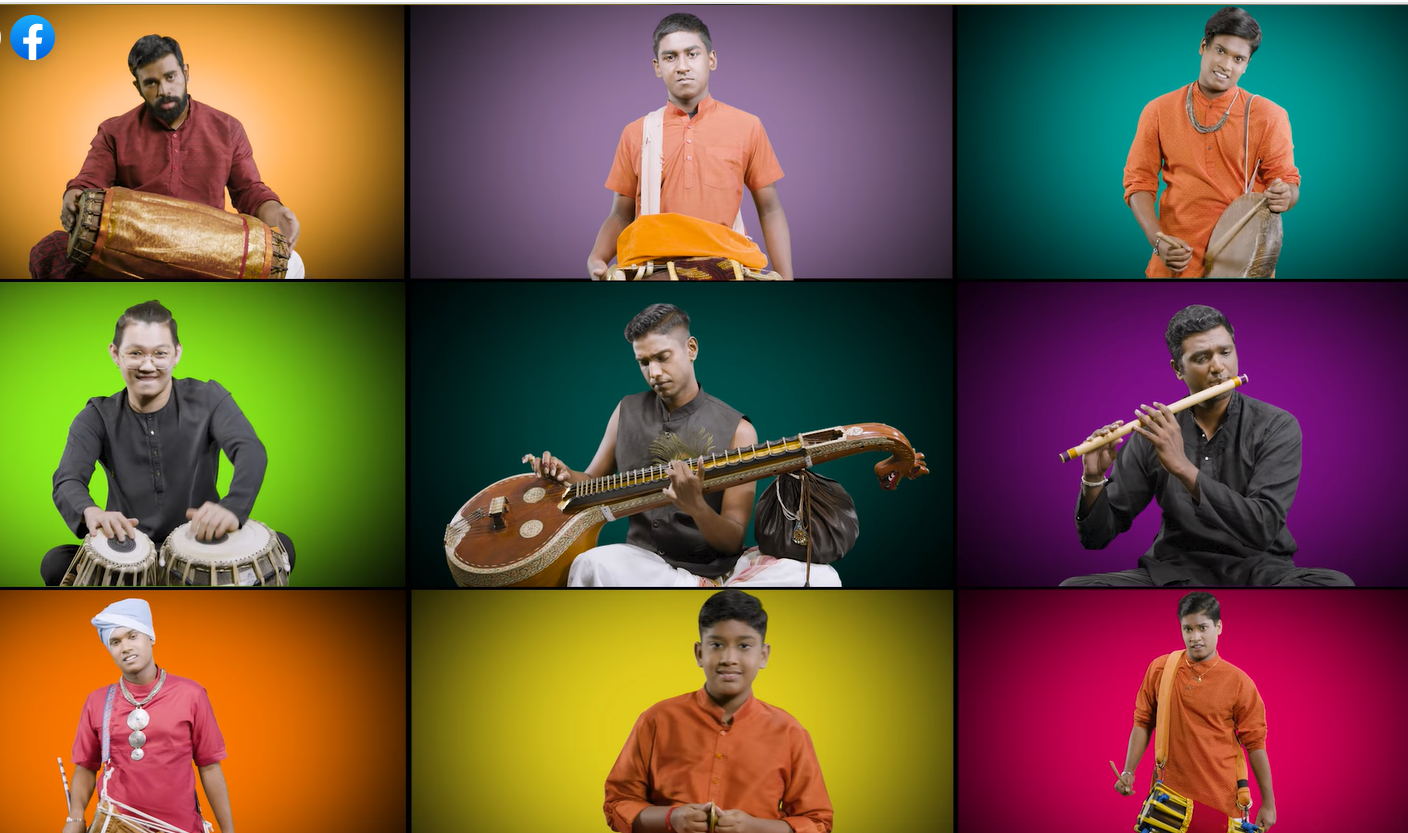 On Saturday, September 19, CultureFest treated its audiences to a beautiful mix of Indian instruments produced by The Wolf Pact Media in yet another multi-ethnic presentation , which have been the hallmark of the festival. 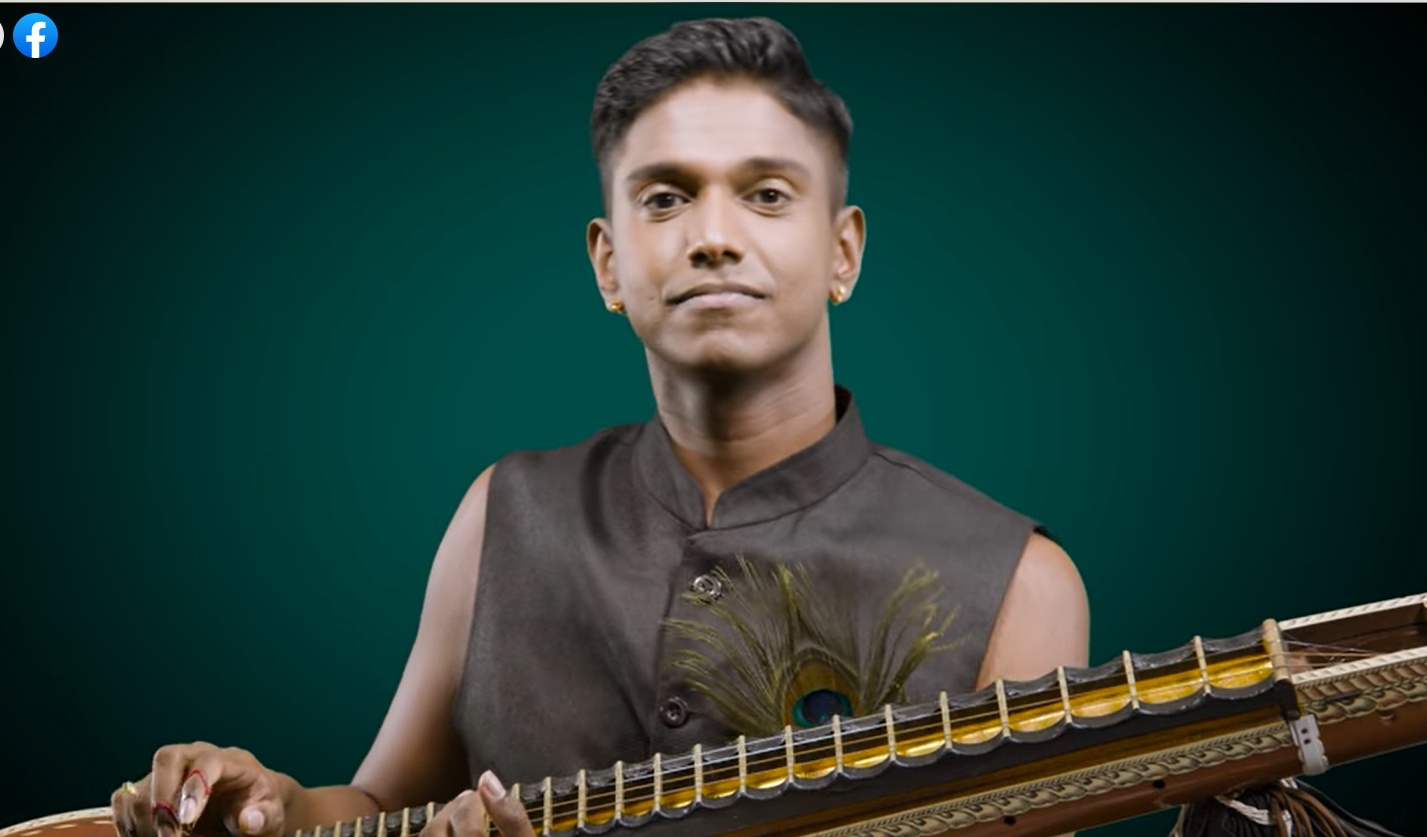 ​The music was composed by Maathavan Kalaichelvan who also played the Veena in this performance at the IHC Culture Fest. Photo Courtesy: IHC

Some of these such as Flute, Tabla, Mridangam and Veena are common accompaniments in both classical and contemporary music, while others like Tavil, Parai, Urumi, Thudumbu, Pambai are uncommon and rarely heard in mainstream  performances.

The music was composed by Maathavan Kalaichelvan, who also played the Veena and  was produced by Govin Tan, who played the Tabla. 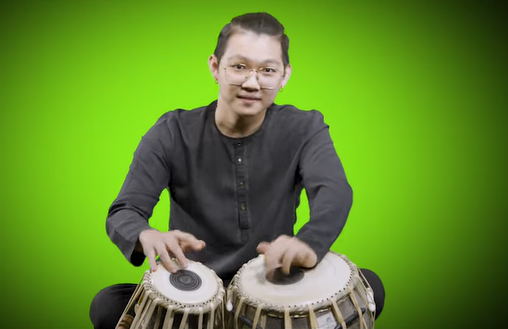 This melodic and energetic performance was inspired by Ravana’s love and passion for music.

Watch the full performance by The Wolfpact Media on the Indian Heritage Centre Facebook page here.

Watch the videos of all the exciting events and programmes from the 6th edition of the CultureFest at IHC CultureFest via Facebook.