According to media reports, the Indian government has cleared the appointment of outgoing Singapore High Commissioner Jawed Ashraf as the next Ambassador to France. However, no official announcement has been made yet. 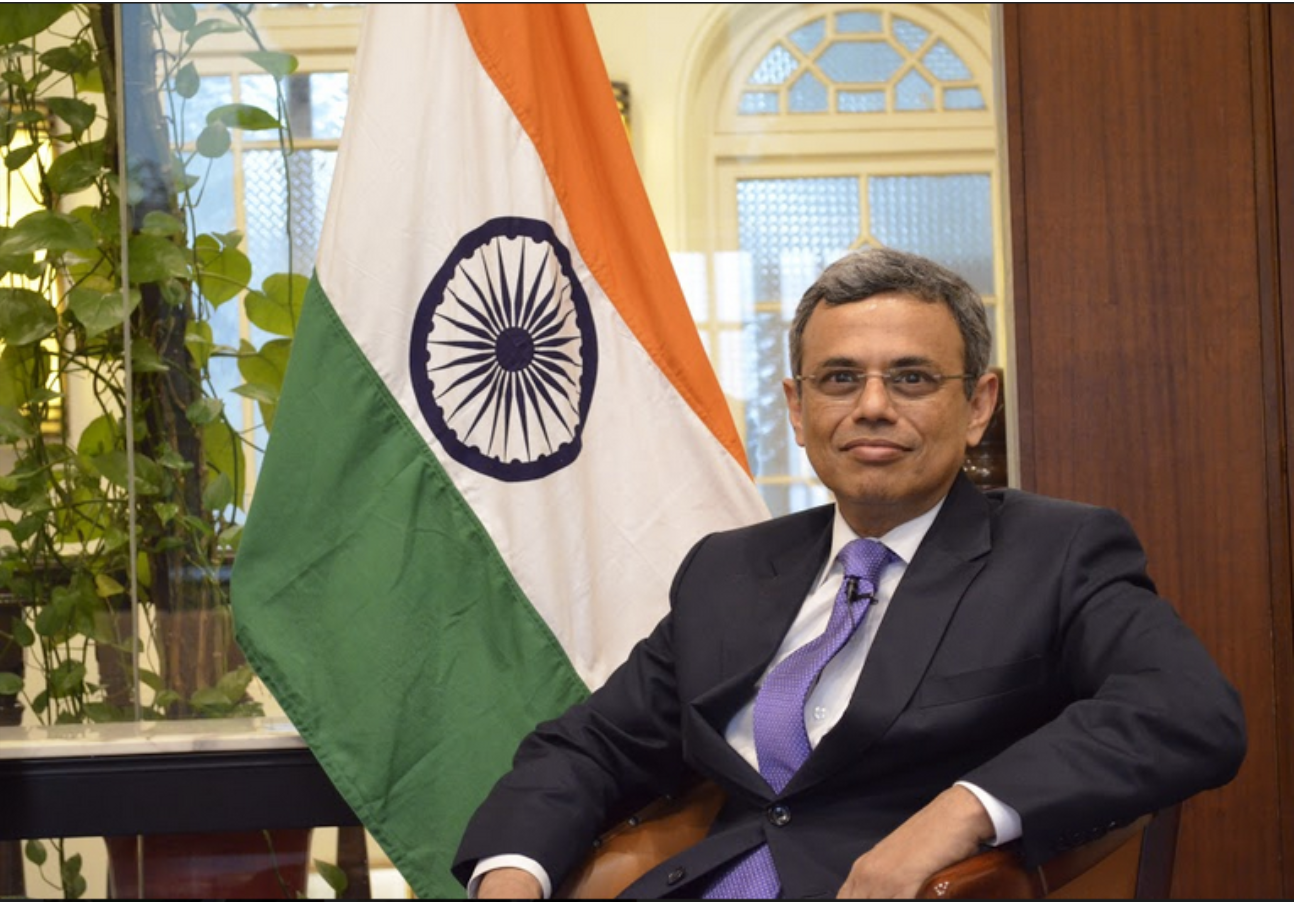 Ashraf, who has earlier served in the US, Germany and Nepal, is likely to succeed Vinay Kwatra, a 1988 batch IFS officer, who has been sent to Nepal as a replacement for superannuated Manjiv Puri. Photo: Connected to India

A Hindustan Times report stated that Ashraf has been given the assignment to further cement special strategic relations with France, an important ally of India, especially after his key role in strengthening Indo-Singapore ties. Ashraf played a major role in developing India's strong partnership with Singapore as part of Prime Minister Modi’s Act East policy, leading to the implementation of key development projects at home like smart cities and skill development. 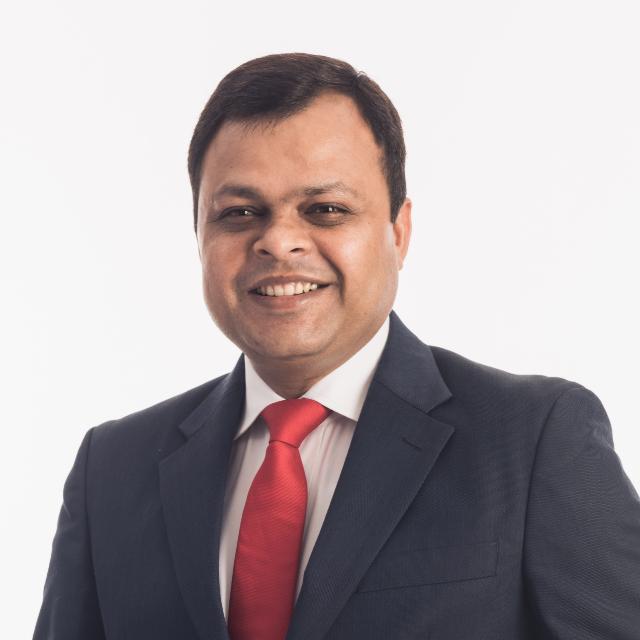 Rajeev Ranjan Chaturvedy, a Visiting Fellow, S Rajaratnam School of International Studies at NTU, wished the outgoing high commissioner a successful stint in France, stating he was “one of the gems of Indian foreign service; knowledgable, friendly, an excellent speaker, innovative, and a great achiever”.

“His posting there is a good move as France has emerged as one of the most important partners for India. Perhaps that is a reason for the political leadership to send one of the best diplomats there,” he said.

Ashraf, who has earlier served in the US, Germany and Nepal, is likely to succeed Vinay Kwatra, a 1988 batch IFS officer, who has been sent to Nepal as a replacement for Manjiv Puri. 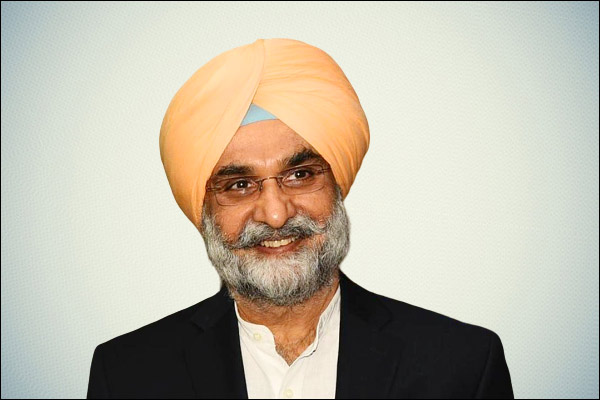 Taranjit Singh Sandhu, currently High Commissioner to Sri Lanka, will take over as the US Ambassador from Harsh Vardhan Shringla. Photo courtesy: PIB

In a reshuffle of envoys, the Ministry of External Affairs is also reportedly sending Taranjit Singh Sandhu to Washington DC and MEA spokesperson Raveesh Kumar to Austria.

Official sources said Sandhu, currently High Commissioner to Sri Lanka, will take over as the US Ambassador from Harsh Vardhan Shringla, who will return to India to take over the post of Foreign Secretary from Vijay Gokhale, who is retiring later this month.

Raveesh Kumar, one of the youngest MEA spokespersons, will take over from Renu Pall in Vienna. Pall was transferred back to New Delhi after an impending investigation against her over allegations of financial irregularities and mismanagement.