Indian Govt in talks with US about visa issues, NRIs: Sushma Swaraj

Indian Foreign Minister Sushma Swaraj on Thursday assured Parliament that there was no need to worry about the job security of Indian IT professionals in the US. She said four bills have come to the US Congress regarding H-1B and L1 visas for professionals but they have not been passed. 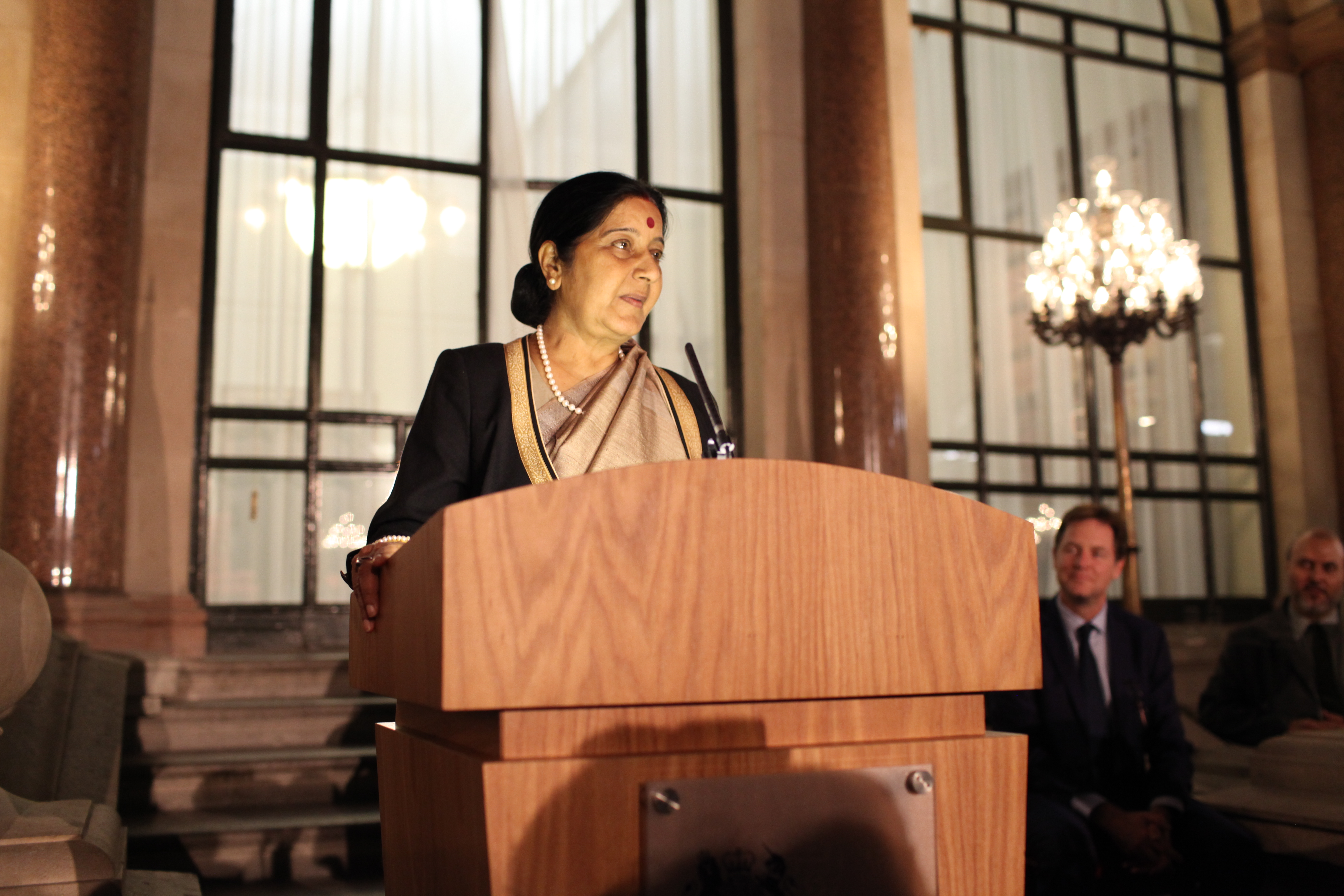 The Minister said the government was in talks with the Trump administrations and engaging with them at the highest level to ensure that the interests of Indian people or the IT industry are not affected.

The foreign secretary had met US Congress members who had been all praise for Indians, she said.

During the Question Hour in Rajya Sabha on Thursday, Swaraj said the Trump administration was not the only one which had changed US policies.

Regarding illegal migrants, Swaraj said that the US authorities have given a list of 271 persons they have identified for deportation. “We have asked for more details about these 271 persons. Once we check their antecedents and find they are actually Indian citizens, we’ll provide them travel documents back to India so that they are not put behind bars by US authorities,” she said. “Since 2014, 576 undocumented Indian nationals have been issued travel documents to enable their safe return to India.”