Parag Khanna, a Senior Research Fellow at the Lee Kuan Yew School of Public Policy at the National University of Singapore (NUS), is well known as an intellectual thought leader, a best-selling author, an entrepreneur, an eloquent public speaker and a globe trotter. 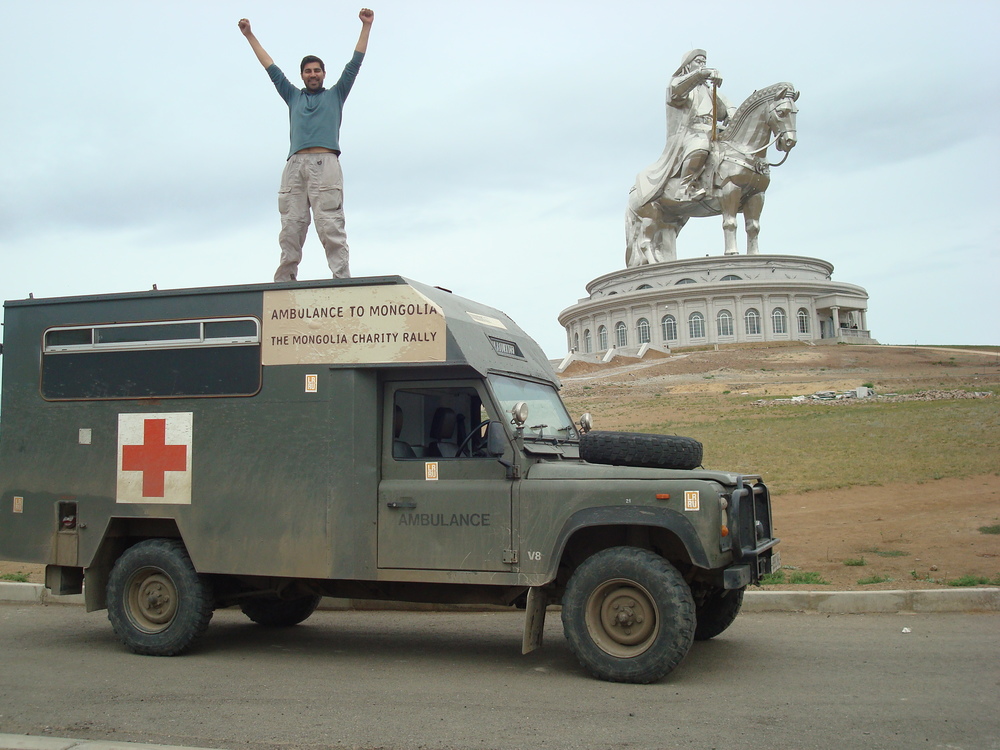 Parag was born in India but lived mostly out of the country, in the Middle-East, the U.S and Germany during his formative years. Over the years he has travelled to over a 100 nations, giving him an edge as a political geographer. As a geopolitical analyst, Parag spends a lot of his time analysing the future of nation states with a heavy focus on technological disruption, technocracy and tech diplomacy also underlying messages in the books he has authored - Technocracy in America, Connectography and Hybrid Reality.

We put Parag Khanna on Spotlight and quizzed him on issues around India's growing soft power, comparisons with China, his own theories, the growing influence of Indian Diaspora across the world and other geo-political issues.

Part II - Diaspora needs to start conversing directly with each other, not necessarily via India