Indian diaspora in Singapore stands out, unlike any other coutry in the world

Bhagat Singh Thind was the first Indian to be given the American citizenship in 1936, 81 years back, after a rigorous struggle with US government. Indian diaspora’s origin in Singapore did not emerge out of any struggle, dates back several centuries and has continued to thrive.

Indians have been welcomed with open arms in Singapore as various shades of Indian community comprising of Tamils, Malyalis, Punjabis, Gujaratis, Sindhis and other groups reside harmoniously in the Lion City. 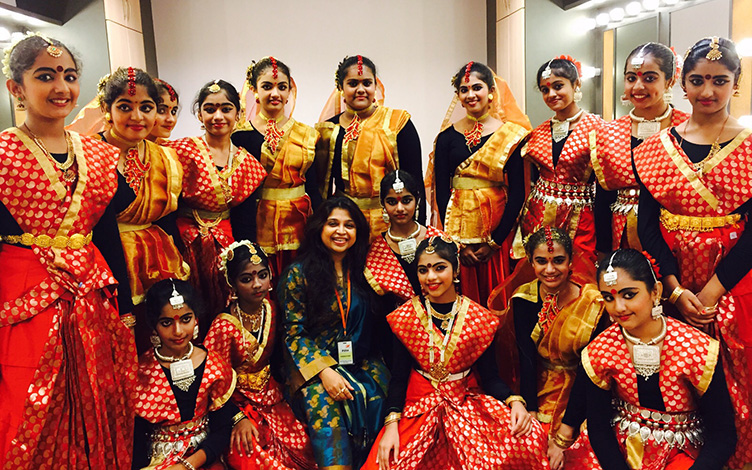 Indian diaspora is the most vibrant community of Singapore. Photo courtesy: Esplanade

Rajesh Rai, Associate Professor at National University of Singapore and an authority on Indian diaspora study, said, “Indian diaspora in Singapore has a distinctive place, compared to any location in the world. We are heterogenous ethnically and linguistically comprising of Tamils and non-Tamils, Hindi speakers and so on. We are also multi-layered , our history dates back centuries, and it also comprises people who have come recently. So the diaspora is extremely complex.”

There are approximately 650,000 people of Indian-origin in Singapore comprising of about 9.2 per cent of the total population. In 1990, the diaspora comprised of only 7 per cent. Again, this Indian diaspora is evenly split between those who arrived here many generations ago and those who have arrived very recently – the old and the new Indian diaspora.

The erudite professor recounted an interesting fact about the Indian diaspora revealed in the Census figures of 2010, that the average household income of an Indian family in Singapore is higher than any other major ethnic group. 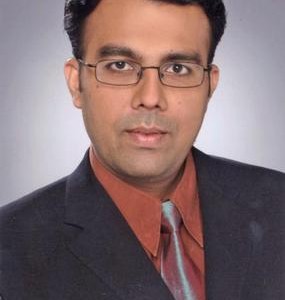 He added, “This came as quite a surprise because in most of the previous decades it was the Chinese group which was in the lead position. It was the first time in 2010 that Indians were leading."

However, he feels that, overall, the Indian diaspora in Singapore has performed very well across different parameters. Economically, it a well-to do diaspora, it is politically well represented, etc. “We also have established a place in business, perhaps not as great as in the US, a very decent place. I think by most markers, Indians in Singapore have done very well,” he added.

Talking about the contribution of Indian diaspora, Rajesh Rai said, “We have contributed the president of the country, deputy prime ministers, several members of cabinet and many members of Parliament.

He added, “We have established political participation. We have a place in the politics of the country, we have Indians occupy bottom places in Singapore civil service.  Many of the secretaries have come from the Indian community.”

As far as the socio-economic or socio-political position of the Indian diaspora in Singapore is concerned, then overwhelmingly it has been a success.