Indian business group - Dhunseri has forayed into the F&B space in Singapore by acquiring the cupcake chain - Twelve Cupcakes. 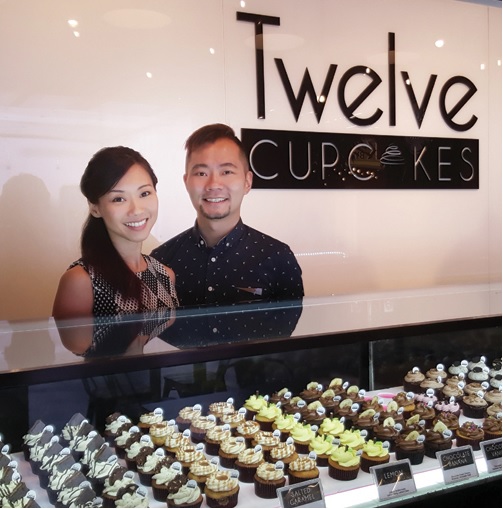 Mrigank Dhanuka, one of the Directors of the company, while speaking to a leading daily confirmed the news, he said, "We have acquired a 100 per cent stake in Twelve Cupcakes. The company, with a presence across 17 malls, helps us establish a strong footprint in the food & beverage (F&B) space in the Singapore market. We are looking at turning the business around, which is at just about cash break-even point at this juncture." 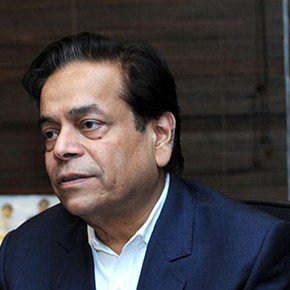 Chandra Kumar Dhanuka, Chairman of the Dhunseri Group has relocated to Singapore to head the operations. Photo courtesy: CESC

The company plans to expand its presence in the F&B market. To achieve it, Chandra Kumar Dhanuka, the Chairman of the Dhunseri Group has relocated to Singapore to head the operations. While talking to a leading daily, Dhanuka said, "We will be expanding our F&B portfolio under Twelve Cupcakes with new product launches in Singapore. We are also looking at expanding in the region post this acquisition. We continue to look for value deals here in the confectionery space."

Twelve Cupcakes- the cupcake chain was founded in 2011 by a couple - Jaime Teo and Daniel Ong. Now that the celebrity couple is heading for a divorce, they sold the venture to Kolkata-based Dhunseri Group.