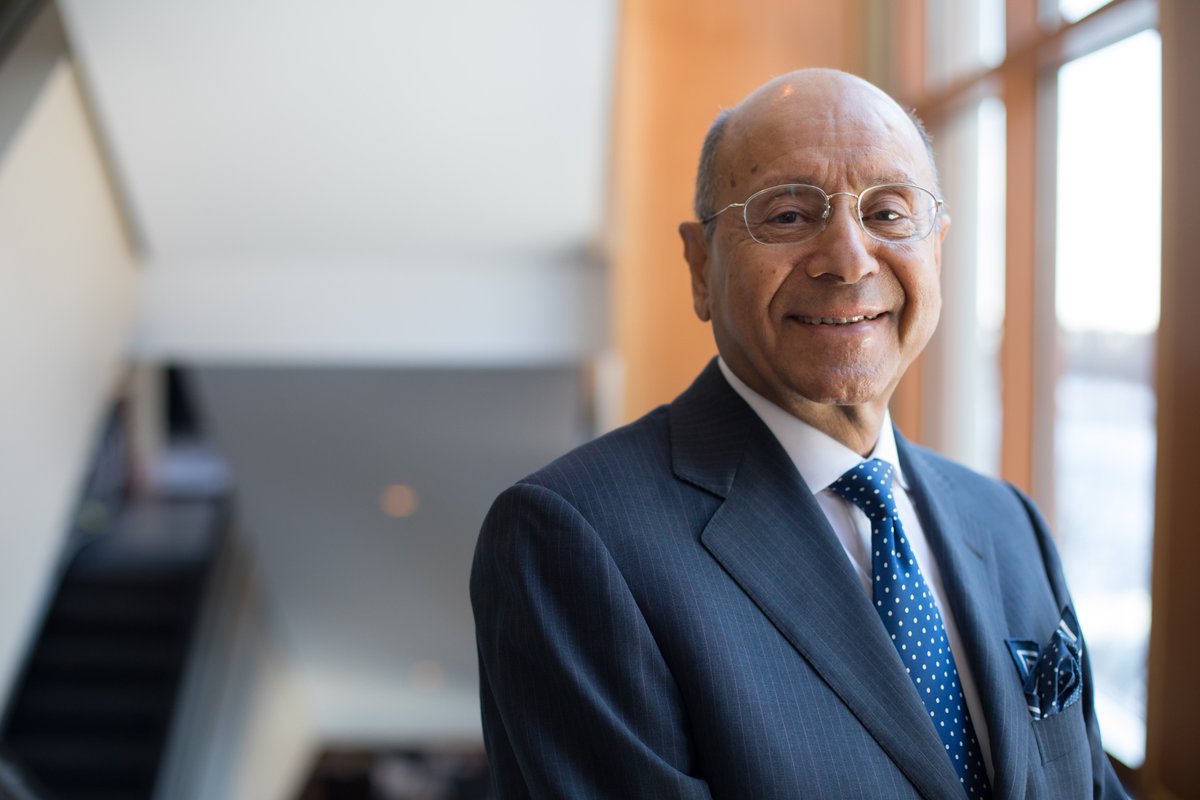 In an attempt to inspire entrepreneurs in their pursuit of innovation, Rattan L Khosa, 79, gifted the amount to the varsity to launch a student entrepreneurs programme in his name at the Polsky Center.  The new programme consists of four components.

“When more than 80 per cent of companies fail within the first year – even those with ample funding – it’s clear that there is much more to a startup’s success than just money,” Khosa said. “I don’t simply want to provide the money for this new program; I plan to serve as a thought leader, mentor and guide for these aspiring entrepreneurs, so that my years of experience, my struggles and my successes may serve as an additional resource to help them succeed.”

“Starting a business from scratch is like jumping off a cliff in the middle of the night while blindfolded, hoping that there is a safety net down below,” Khosa said.

“I know from personal experience that everyone needs help at some point in their lives. No one has succeeded on their own.”

Khosa is the owner and Founder of AMSYSCO, Inc. He started AMSYSCO in 1981 out of the basement of his home with his lifetime savings of USD44,000 and no other financing. After nearly four decades, he has grown it into a highly profitable company that provides post-tensioning systems on commercial structures and occupies a 55,000 square foot facility; the company has captured some 65% of the market share.