Indian-Americans get elected at prestigious National Academy of Engineering

The National Academy of Engineering (NAE) has elected 84 new members and 22 foreign members, which include eight Indian-American engineers.

The members are elected based on their outstanding contributions to practice or education, engineering literature and developing pioneering fields of technology, according to the academy. 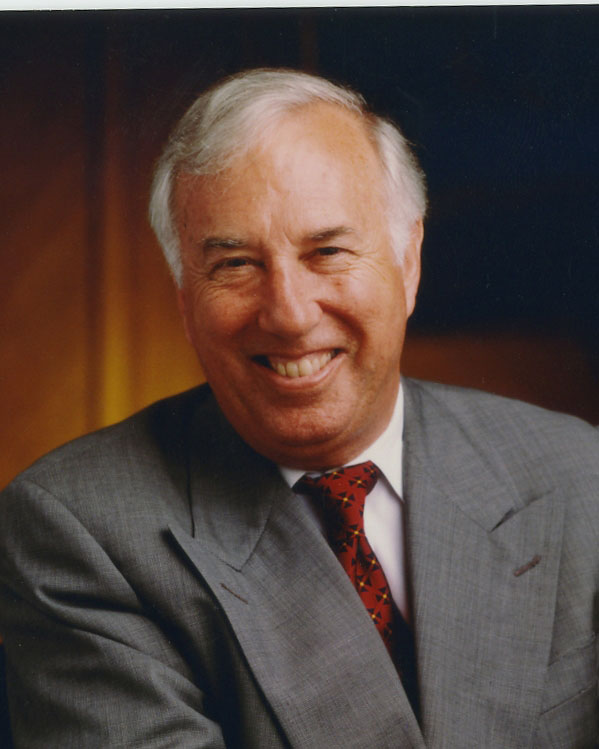 C.D. Mote, the President of NAE said that the number of newly elected members brings NAE’s U.S. representation to 2,281 and the foreign list to 249.

Jay Giri is the director of power systems technology and strategic initiatives at GE Grid Solutions of General Electric Co. in Redmond, Washington.

Arindam Bose is a consultant in business organisation, biotechnology, bioengineering and biosimilars at AbiologicsB LLC in Pawcatuck, Connecticut.

Bimal K. Bose is a consultant and emeritus professor at the department of electrical engineering and computer science at the University of Tennessee in Knoxville. 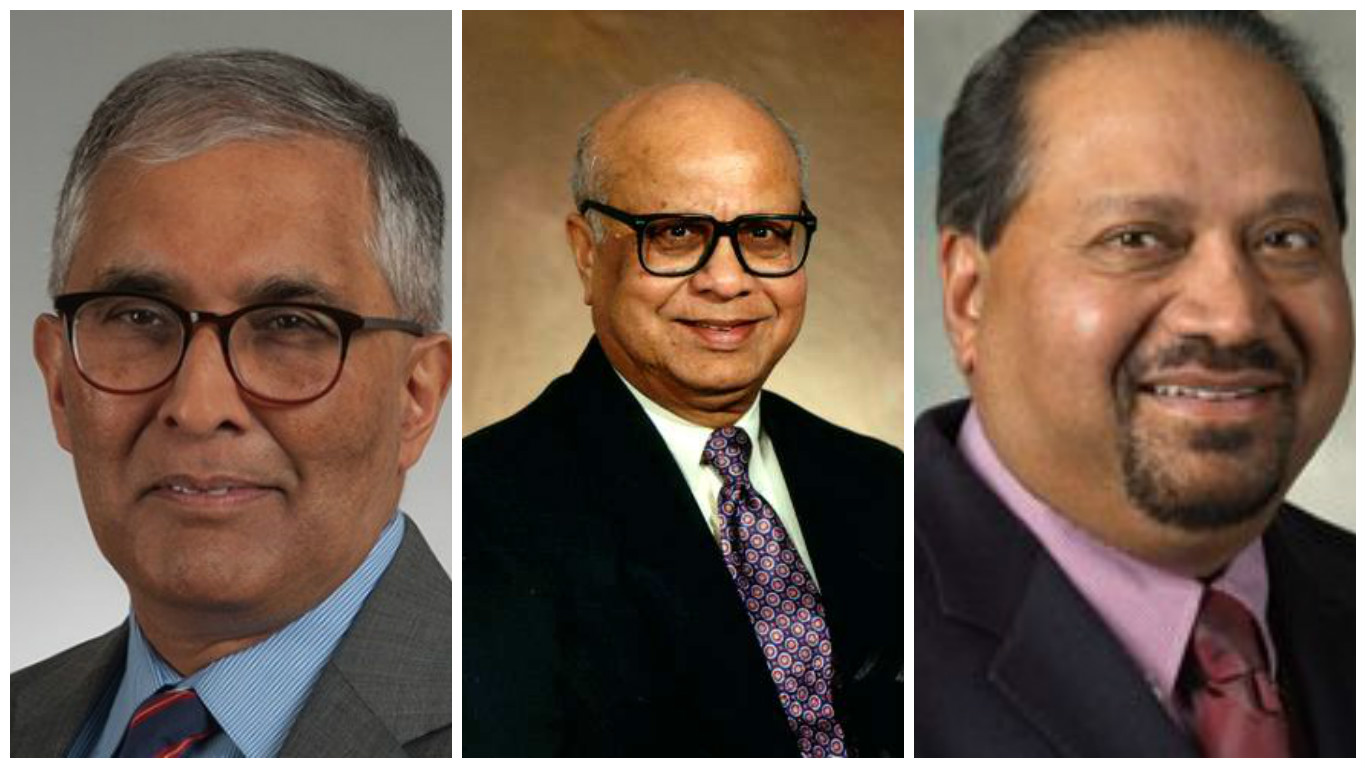 George Varghese is the chancellor’s professor in the department of computer science at the University of California in Los Angeles.

Jagdish Narayan is the John C.C. Fan Distinguished Chair Professor in the department of materials science and engineering at North Carolina State University in Raleigh.

Sorab Panday is the principal engineer of GSI Environmental Inc. in Herndon, Virginia.

The 106 new members will be formally inducted at the NAE’s annual meeting in Washington, DC on October 8, 2017.