Indian-Americans get a place on American Liberty Gold Coin

To celebrate the 225th anniversary, the US Mint has announced new design plans for the 2017 American Liberty Golden Coin. The new design will feature Indian-Americans and other races highlighting country’s ethnic diversity. 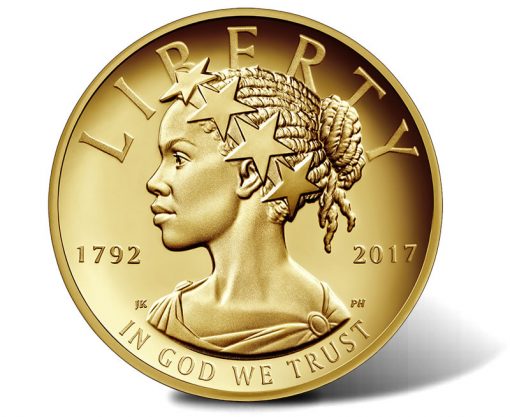 The coin's heads side. Photo courtesy: The US Mint

Rhett Jeppson, Deputy Director of US Mint principal wrote on the Mint's website, "We have chosen 'Remembering our Past, Embracing the Future' as the Mint’s theme for our 225th Anniversary year,"

"The coin demonstrates our roots in the past through such traditional elements as the inscriptions United States of America, Liberty, E Pluribus Unum and In God We Trust. We boldly look to the future by casting Liberty in a new light, as an African American woman wearing a crown of stars, looking forward to ever brighter chapters in our nation’s history book," added Jeppson. 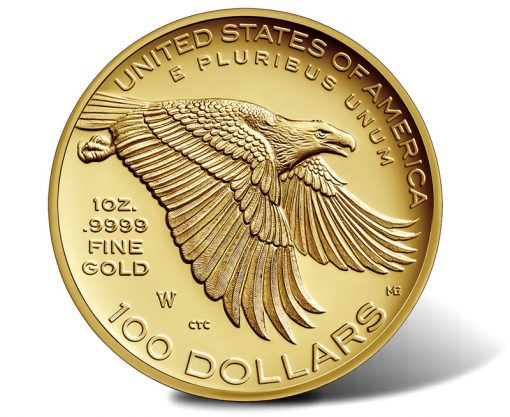 The coin's reverse side. Photo courtesy: The US Mint

The other designs costing $100 said to feature Indian-Americans, Asian Americans, and Hispanic Americans, among others.

These 24-karat gold coins will be issued biennially. A series of medals made in .999 silver with same designs will also be available.