First it was a Hi-5 from the five Indian American democrats and now it is a show of ascendancy by the diaspora in the Republican camp. Donald Trump has picked Bobby Jindal from Louisiana and Amul Thapar from Michigan for some strong positions. 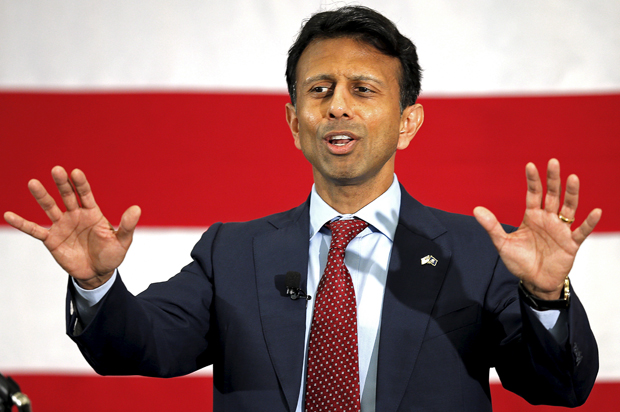 Bobby Jindal is being considered for the position of Secretary of Health along with Ben Carson.
Photo courtesy: Salon

Bobby Jindal
Bobby Jindal, the two-term Governor and the first ever Indian-American to be elected as a state Governor is among the candidates that have been reportedly nominated for Trump’s Cabinet. If appointed, Bobby will be the first ever Indian-American to be included in the president’s cabinet and second ever to be elected to the US Congress.

As per the media reports, Bobby Jindal is being considered for the position of Secretary of Health along with Ben Carson. In the past, Bobby Jindal has served as a principal adviser to the US Secretary of Health and Human Services in the Bush Administration.  During his stint, he excelled with his administrative and management skills and was later elected to the House of Representative for two-terms and then Louisiana’s Governor twice.

Interestingly, Bobby Jindal had announced his candidature to run for US presidency but dropped out of the race pretty early. During the primaries, he was highly critical of Donald Trump and his policies. He also ended up alienating a lot of Indian-Americans by trying to associate himself with the popular American culture and distancing himself from the Indian identity. 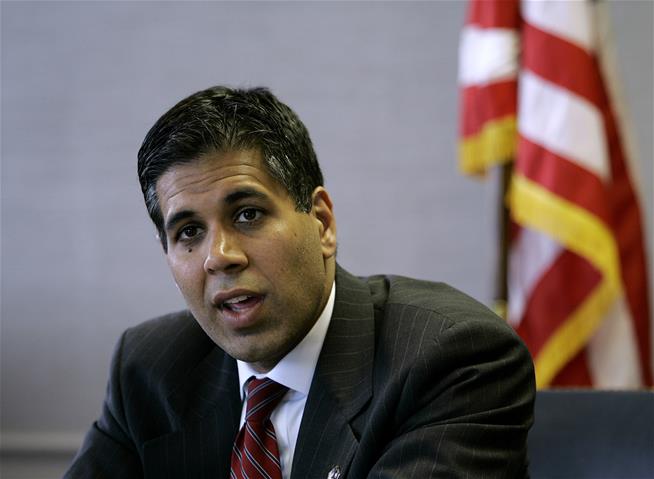 Amul Thapar holds the position of US District Court Judge for the Eastern District of Kentucky.
Photo courtesy: ATRL

​Amul Thapar
On the other hand, Amul Thapar is among the shortlisted potential nominees for Supreme Court judge picked by President-elect Donald Trump. Amul’s name surfaced in Trump’s second list of individuals who would be considered for nomination of a Supreme Court judge. He holds the position of US District Court Judge for the Eastern District of Kentucky.

As the President Donald Trump will nominate three Supreme Court judge.  Born in Detroid, Michigan, in 1969, Amul Thapar received his law degree from the University of California, Berkeley. He was nominated by George W Bush on May 24, 2007, to a seat vacated by Joseph M Hood. He was confirmed by Senate on December 13, 2007 and received commission on January 4, 2008. Amul has also served as an Adjunct Professor at the University of Cincinnati College of Law.