Indian-American woman questioned about immigration status in the US

An Indian-American woman Aravinda Pillalamarri, who along with her husband Ravi Kuchimanchi had been the inspiration behind Shah Rukh Khan’s film ‘Swades’, was stopped by police and questioned about her immigration status. 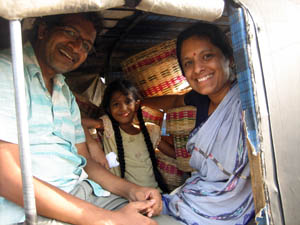 Aravinda Pillalamarri said that she was stopped by police during her routine morning stroll in Bel Air neighbourhood in Maryland on the morning of December 21.

Pillalamarri, 47, who was born in India but moved with her parents to the US when she was young, was asked by the police officer about what she was doing and she replied that she was walking.

Pillalamarri said: “I had just come out for a walk, so I didn’t have my ID. And the police officer said, ‘Why don’t you have ID? Are you here illegally?’.” “I didn’t expect this to happen in Bel Air. Walking while brown?” she told the official. The official replied: “No, no, no, nothing like that.” 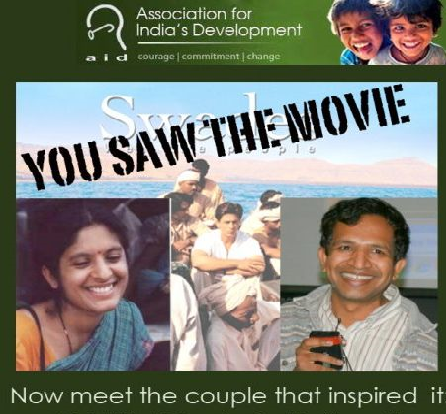 After checking her name on their computer system, Pillalamarri was allowed to go. “Only when the supervisor asked ‘are you here illegally’ did my sense of colour, and of being unequal, come forth and interest in my civil rights take a back seat to get out of the situation safely,” she told the town commissioners.

Bel Air Police chief Charles Moore defended the official. According to him, asking nationality is insensitive, but not racial profiling.

“They were trying to figure out why there was some hesitation in providing identification, that’s why he asked if she was illegal,” he said.

The incident took place after President Donald Trump’s election but before he took office. Maryland is considered a progressive state, but such police behaviour after a racist neighbour complains about a non-white resident had been routine during former President Barack Obama’s administration, as they have always been in the US.