An Indian-American woman’s determined fight to get custody of her abducted twin sons from India has resulted in a bill named after her to be introduced in the US Congress, with financial repercussions for India if it does become law. 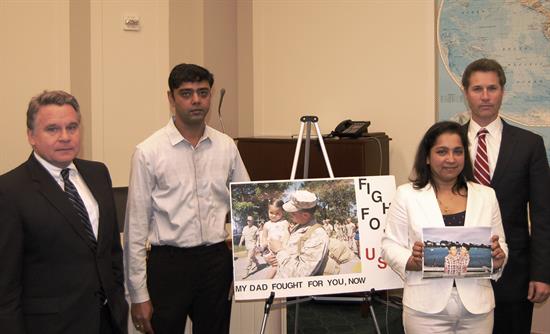 The Republican representative from New Jersey, Chris Smith, author of the Sean and David Goldman International Child Abduction Prevention and Return Act (P.L 113-150), introduced a new bill in Congress on July 28, named after Bindu Philips who is fighting to regain custody of her twins abducted by her ex-husband.

The bill “Bindu Philips and Devon Davenport International Child Abduction Return Act of 2017” is named after two parents – an Indian-American woman and Brazilian-American man. According to them, their children were abducted and taken to their respective countries and, despite US court orders, the two countries are not doing much to help them get their children back.

The legislation seeks to repeal tariff benefits for countries who were found to be non-compliant in returning American children abducted and taken to another country by one parent. 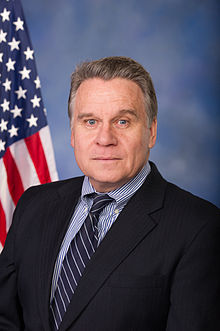 “Bindu Philips fought valiantly in India for over eight years for the return of her abducted twin sons, only to be given incessant delays in India’s courts and little support from the Obama Administration,” said Smith, Chair of the House panel on global human rights, in a statement. “Just recently, she was finally granted a short visit with her children in India, but the children’s father marred the time with harassment and monitoring, refusing to let the children and mother leave a hotel for seven days.”

According to reports, Bindu Philips of Plainsboro, New Jersey, 46, went to India with her twin boys and her then-husband in December 2008 on what was supposed to be a family vacation. She hasn’t seen them since.

In India, she said, she was abused by her husband, Sunii Jacobs, and family, and then separated from her sons. She was forced to return to the US empty-handed, according to nj.com.

“Every day I awaken to the heart-wrenching reality that I’m separated from the children that I love more than anything in this world,” Philips told a US House Foreign Affairs subcommittee hearing more than two years ago. “I am here because I can no longer fight the good fight on my own.” 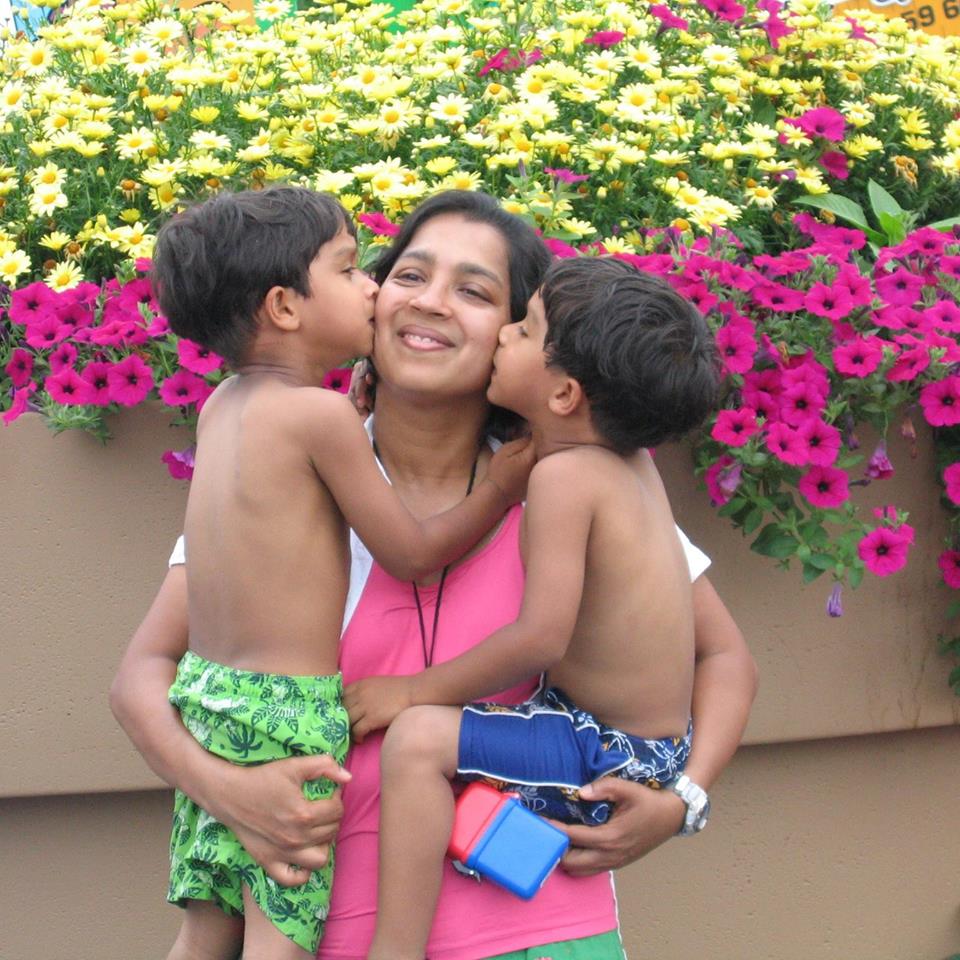 Her sons, Albert and Alfred, are now 16 years old.

In 2016, 629 American children were taken from the United States by one parent without the consent of the other, often in direct violation of valid United States court orders, United States criminal law and the Hague Convention on the Civil Aspects of International Child Abduction. The Obama Administration’s refusal to apply sanctions against countries that fail to return abducted children has led to a rate of return of only 16%.

“For years, the US government response to abductions has been an engraved invitation to abductors,” said Smith. “Abductors have an 84% chance of no penalty for ripping their child from home and family in the United States. It is my hope and expectation that this year, the State Department will begin to act more decisively on behalf of American families so that more children come home.”

The new bill amends the Generalised System of Preferences, a trade programme designed to promote economic growth in the developing world through the duty-free entry for some products so that any country named as non-compliant in the prompted resolutions of abductions would lose trade benefits granted by the United States. The new legislation ensures that the loss of trade preference would be automatic and not dependent on the Executive Branch applying sanctions.

Abducted children in a foreign country are often blocked from any contact with the American parent, losing half of their family and heritage, said Smith.