Shyam S. Mohapatra, an Indian American professor, was among five leading scientific researchers from the University of South Florida (USF) who were named to the new class of Fellows of the American Association for the Advancement of Science (AAAS) - the world's largest and one of its most prestigious scientific societies.

Representing decades of scientific accomplishments and more than 50 patented technologies, the new members are from medicine, public health, and technology research.

The new designations bring the total number of AAAS Fellows among USF's faculty to 61, according to a press release.

Mohapatra was elected AAAS Fellow in the Pharmaceutical Sciences Section. His citation read, 'For outstanding contributions in the field of pharmaceutical and health sciences, particularly for pioneering achievements in advancing biomedical nanotechnology for inflammatory diseases.'

In the agriculture, food and renewable resources, P.V. Vara Prasad of Kansas State University, Bir Bahadur Singh of Texas A&M University and Rajeev K. Varshney of the International Crops Research Institute for the Semi-Arid Tropics in India were among the honorees. 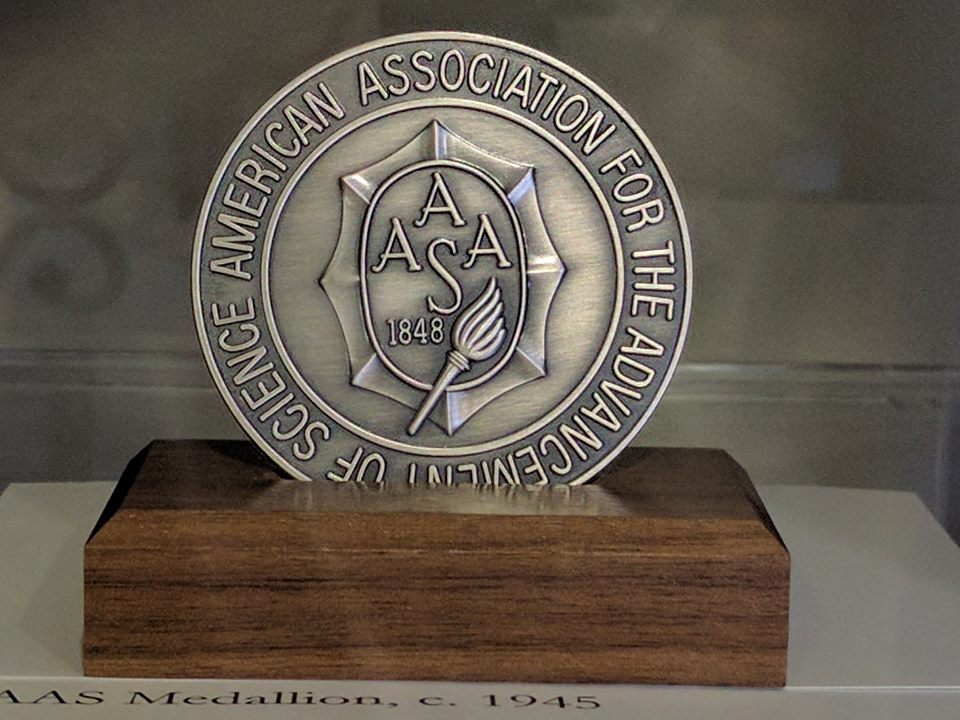 The American Association for the Advancement of Science (AAAS) is the world’s largest and one of its most prestigious scientific societies. Photo courtesy: AAAS Facebook page

In the atmospheric and hydrospheric sciences category, Venkatachalam Ramaswamy of the National Oceanic and Atmospheric Administration was selected as a Fellow.

In engineering, Chandra Mauli Agrawal of the University of Texas at San Antonio, Kaustav Banerjee of U.C. Santa Barbara, Ashwani K. Gupta of the University of Maryland at College Park, and Ali Khounsary of the Illinois Institute of Technology were among Indian Americans and South Asian origins honoured.

In the neuroscience category, Amita Sehgal of the University of Pennsylvania Perelman School of Medicine was the lone Indian American honoured.

Among the honorees in the information, computing and communication category were Divyakant Agrawal of U.C. Santa Barbara, Rajeev Alur of the University of Pennsylvania, Vijayakumar Bhagavatula of Carnegie Mellon University, Inderjit S. Dhillon of the University of Texas at Austin, and Ramesh C. Jain of U.C. Irvine. 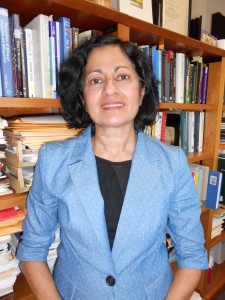 Jyotsna Vaid of Texas A&M University was the lone Indian American named an AAAS Fellow in the psychology category.

This year 391 members have been awarded this honour by AAAS because of their scientifically or socially distinguished efforts to advance science or its applications.