Close on the heels of on-going hate-crime, an Indian-American man has been found dead in New Jersey, US. The family of the 29-year-old dead described the incident as a ‘personal issue’. 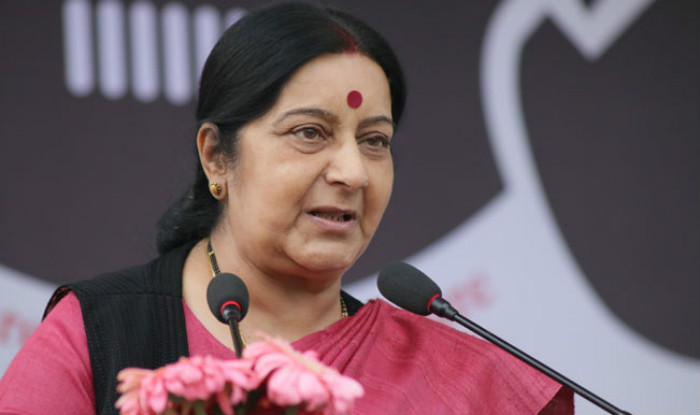 Indian External Affairs Minister Sushma Swaraj tweeted on Sunday that the Indian Consulate in the US “has spoken to the father of the deceased in Massachusetts. He says this is a personal family tragedy”.

Our Consulate in New York has spoken to the father of the deceased in Massachusetts. He says this is a personal family tragedy. https://t.co/6XVXcGMZTX

Consulate officials reached out to the dead man’s family in Massachusetts and said that the family has requested for privacy and saying ‘it is a personal family matter’.

The medical examiner’s office was investigating the incident and sources said that the cause of the death still remained unknown.

As per the sources, the incident should not be seen as linked to a possible hate crime going on these days since all details are still not available and the family too has termed it as a personal issue.

Several attacks on Indian-origin men have been noticed in the last few days. Three men have been attacked in different cities of the country raising concerns for safety among the Indian-American community. India too has raised concerns over the crimes with authorities in the US following these attacks.

Navtej Sarna, India's Ambassador to the US reached out to the State Department to convey his "deep concerns" to US government on recent tragic incidents involving Harnish Patel, Srinivas Kuchibhotla and Deep Rai.

The US government in response assured India of working with all agencies to ensure "speedy justice" to the victims in the incidents.