An Indian-American man has been charged with damaging several computer networks and sending over 1 million spam emails, according to the Chicago federal prosecutor. 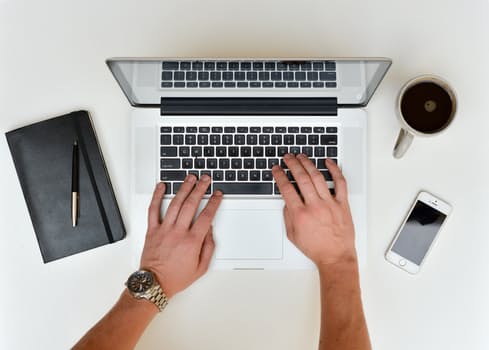 Michael Persaud is accused of illegally selling millions of email addresses to others for spamming.

Michael Persaud, who was arrested in Arizona and later produced before Federal Magistrate Judge Susan E. Cox in Chicago, has denied the charges.

He has also been accused of illegally selling millions of email addresses to others for spamming.

Charging a commission for each sale the spams produced, Persaud sent the spam emails to people in the US and abroad on behalf of sellers of different goods and services, the prosecution said.

The internet service providers cut him off for violating the conditions of service, after finding out that Persaud is using their servers for the massive spam campaign. Persaud then created false identities and fake documents to register new internet addresses to carry on spamming, the prosecution added.