Indian-American Raj Jayadev, who works for criminal justice reform, has been named by the San Francisco Chronicle as one of the six nominees for the ‘Visionary of the Year’ award in its third annual. 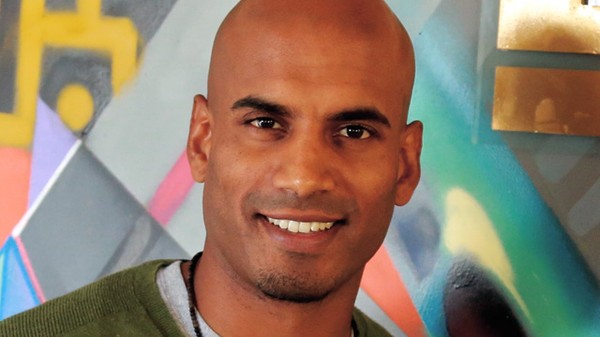 The CEO of Silicon Valley De-Bug in San Jose, California, Jayadev co-founded the nonprofit in 2001 to tell the stories of minority and poor tech workers whose voices are rarely heard. Since then, the organisation has evolved into several other branches including a magazine, a grassroots criminal justice reform movement that are spreading throughout the country, a base for community organising projects, a T-shirt and poster design service and much else.

Jayadev, 41, said in the award nominee profile that despite the growth, the organisation has maintained its mission of making sure that people’s voices are heard. 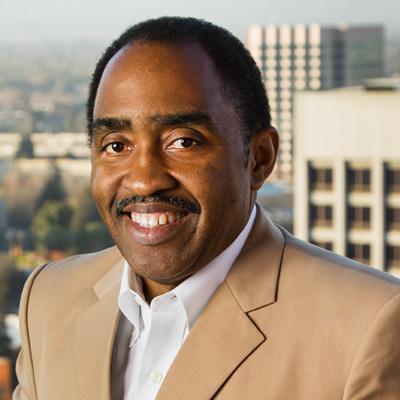 Emmett Carson, CEO of the Silicon Valley Community Foundation, credits Jayadev’s strong leadership for helping broker reforms in the county’s bail system so that nonviolent offenders can hope to avoid financial ruin while awaiting trial on charges such as parking violations.

Jayadev has obtained a degree in political science from UCLA. He didn’t have a defined career path except for “wanting to have some social justice impact”.

The 'Visionary of the Year award' recognises leaders who strive to make the world a better place and drive social and economic change by employing new, innovative business models and practices.