Indian-American Balaji S Srinivasan to be FDA head under Trump

Balaji S Srinivasan of 21 Inc and Counsyl has met with President-elect Donald Trump about the future of the US Food and Drug Administration.

Srinivasan or BSS as he calls himself on his personal blog, is the founder of two early-stage Silicon Valley start-ups: bitcoin payments company 21 Inc and Counsyl- which helps determine Down syndrome in unborn babies. 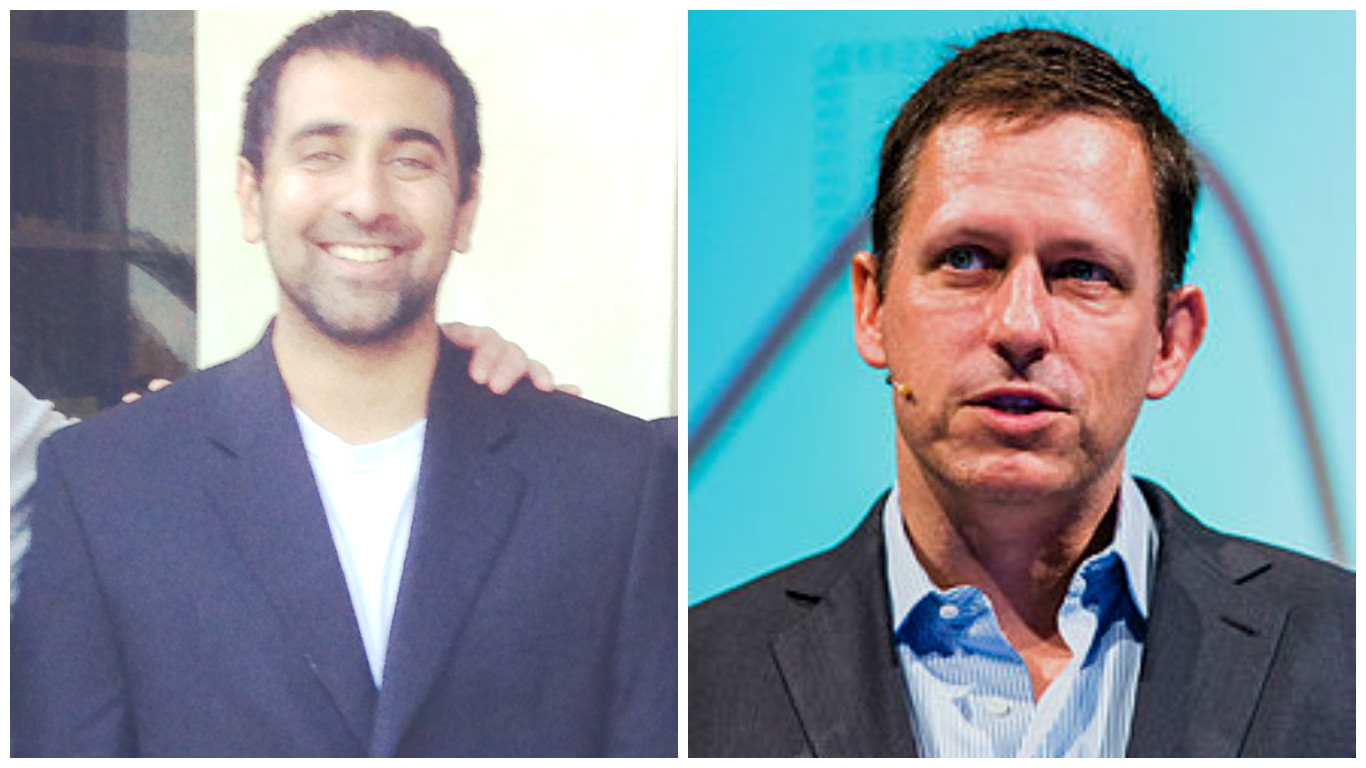 Balaji S Srinivasan of 21 Inc and Counsyl and Peter Thiel of PayPal.

The duo is being considered for a top FDA position, incoming White House press secretary Sean Spicer said in a report. 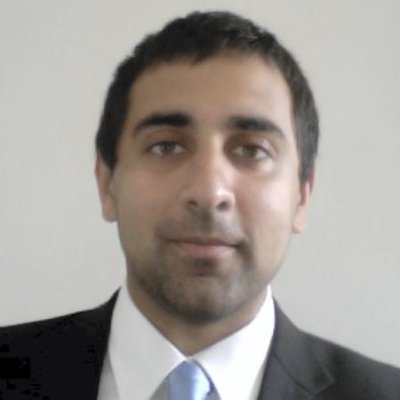 The Indian American executive has been on record in the past criticising the FDA, saying “big bad pharma does exist,” adding that the administration “sets the incentives.”

Srinivasan is a Silicon Valley evangelist with a doctorate in electrical engineering from Stanford University, where he was also teaching data mining, statistics and computational biology.