Sharmi Basu, an introspective Indian-American performer and improviser is making her presence felt across America. 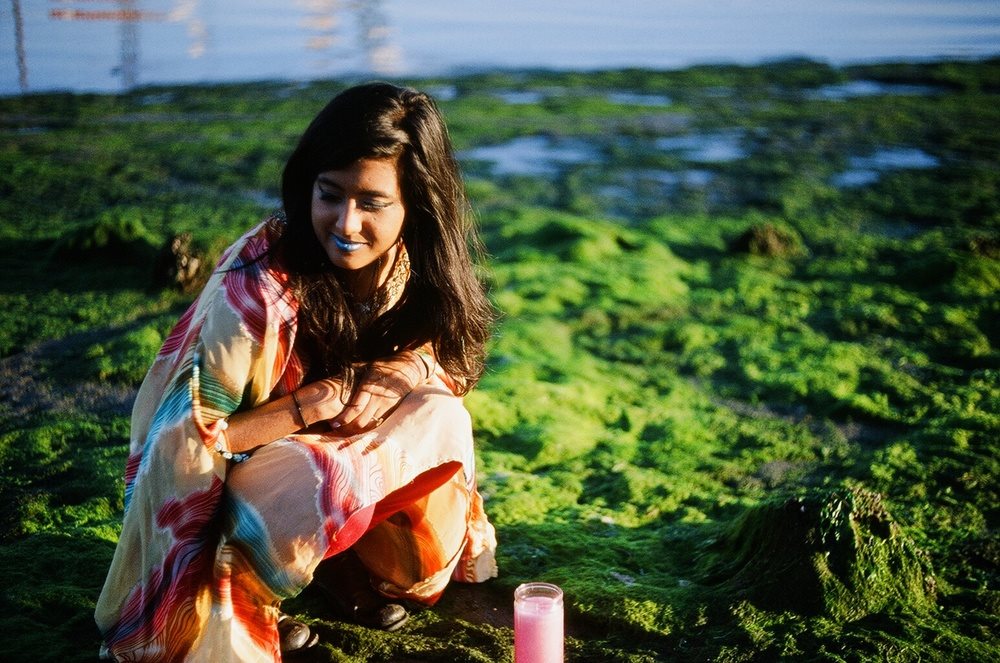 The Oakland, Calif.-born artist uses music not just to entertain, rather shakes the souls of her listeners. While using a dizzying array of musical instruments and multimedia experiments, she focusses on creating experimental music as a means of "decolonizing musical language."

She attempts to catalyse a political, yet ethereal aesthetic through combining her anti-colonial and anti-imperialist politics with a commitment to spirituality within the arts.

Basu clearly breaks new ground by stepping into a predominantly white male territory. She expresses a myriad of emotions through her music and attracts like-minded individuals from marginalised communities or people of colour.  Those who have experienced and successfully or unsuccessfully tried to navigate various forms of violence, cultural appropriation, instances of racism and systemic poverty. These intense, dark sounds are her political weapons. 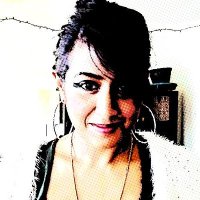 She is also known for organising various workshops often using them to address questions whirling around how her experimental music sans lyrics can bring about political or social change. One of the workshops is called 'Decolonizing Sound,' which attempts to teach "mindfulness, listening, resistance, and improvisation as sides of the same die." This workshop also emphasises the importance of shared politics within musical communities and, further, the importance of solidarity through material resistance.

She is currently engaged in a 40-minute-long album comprising of two songs- "A Taste of India."

Basu has obtained her undergraduate degree in political science from the University of Calif., Davis. There, she also had access to the musical resources which framed her musical aspiration. She received her masters of fine arts in electronic music from the Oakland, Calif. based Mills College. 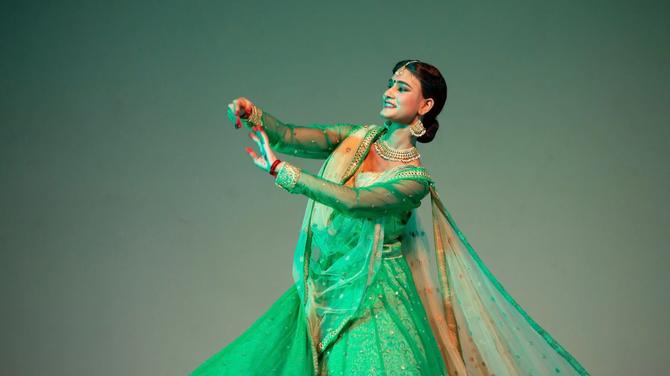