The last team to kick off their 2019 ICC World Cup campaign, India will be hoping to carry forward the good form South Asian countries have shown so far in the tournament, as they take on South Africa in Southampton tomorrow. 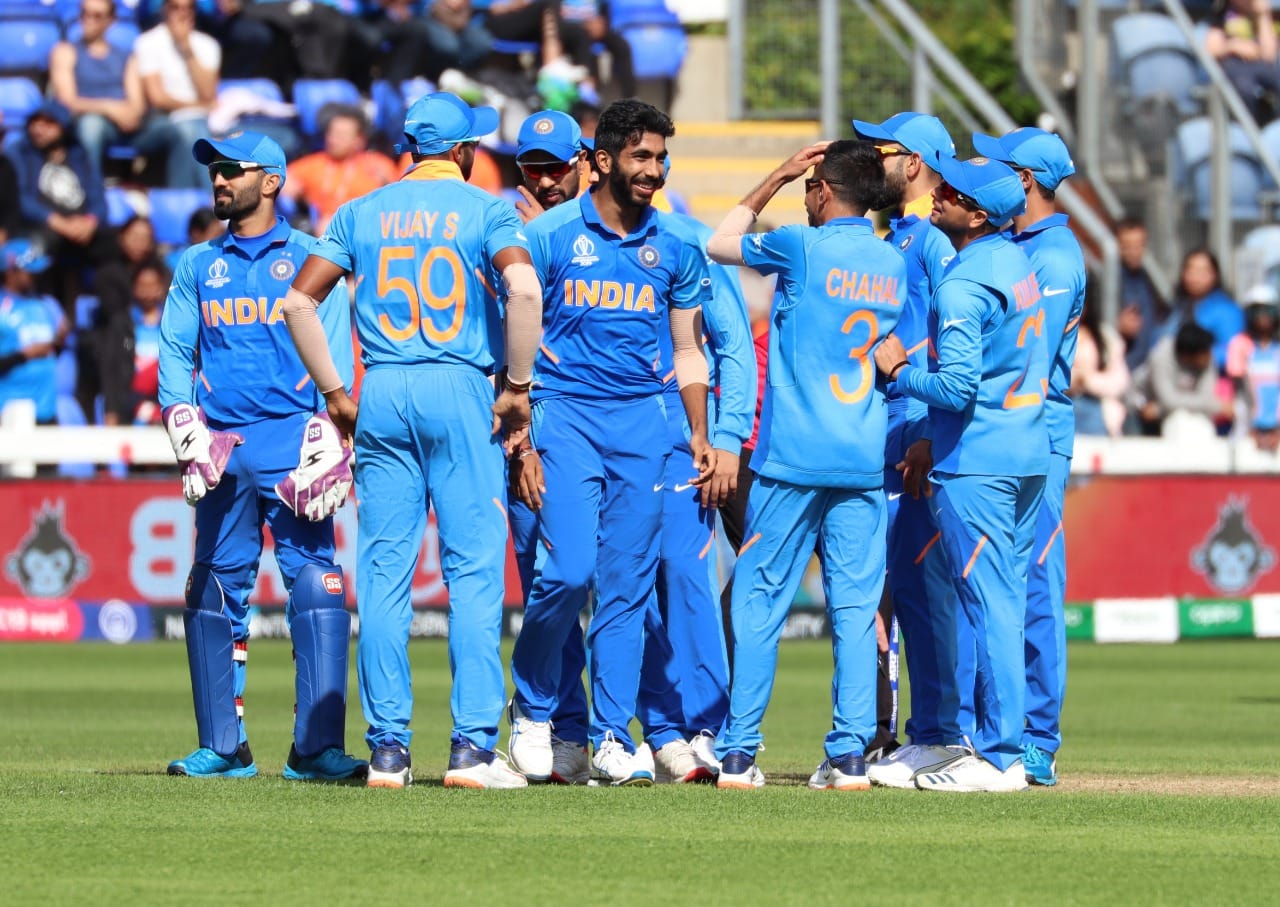 India will be looking to go on the front foot to get off to a positive start to their world cup campaign against the struggling South Africa. Photo courtesy: Facebook/Indian Cricket Team

If the current ICC ODI Team Rankings are any indication, India at the No 2 position are heavy favourites to lift the title and add to their previous victories in 1983 and 2011. The all-round abilities of the 15-man squad seem to reinforce the notion that this India side, under the leadership of Virat Kohli, will be the side to beat.

Former India cricketer Sanjay Manjrekar echoed this, saying, "India would be favourites alongside Australia and England. New Zealand are the dark horses. The rest are all underdogs."

Indian captain Virat Kohli, in his first 50-over World Cup as captain, is the key to India's batting, with a record that boasts 10,843 runs in 227 ODI matches, at an average of 59.57. The Ageas Bowl (formerly known as the Rose Bowl) in Southampton has traditionally been a high scoring ground and Kohli will look to make full use of that. 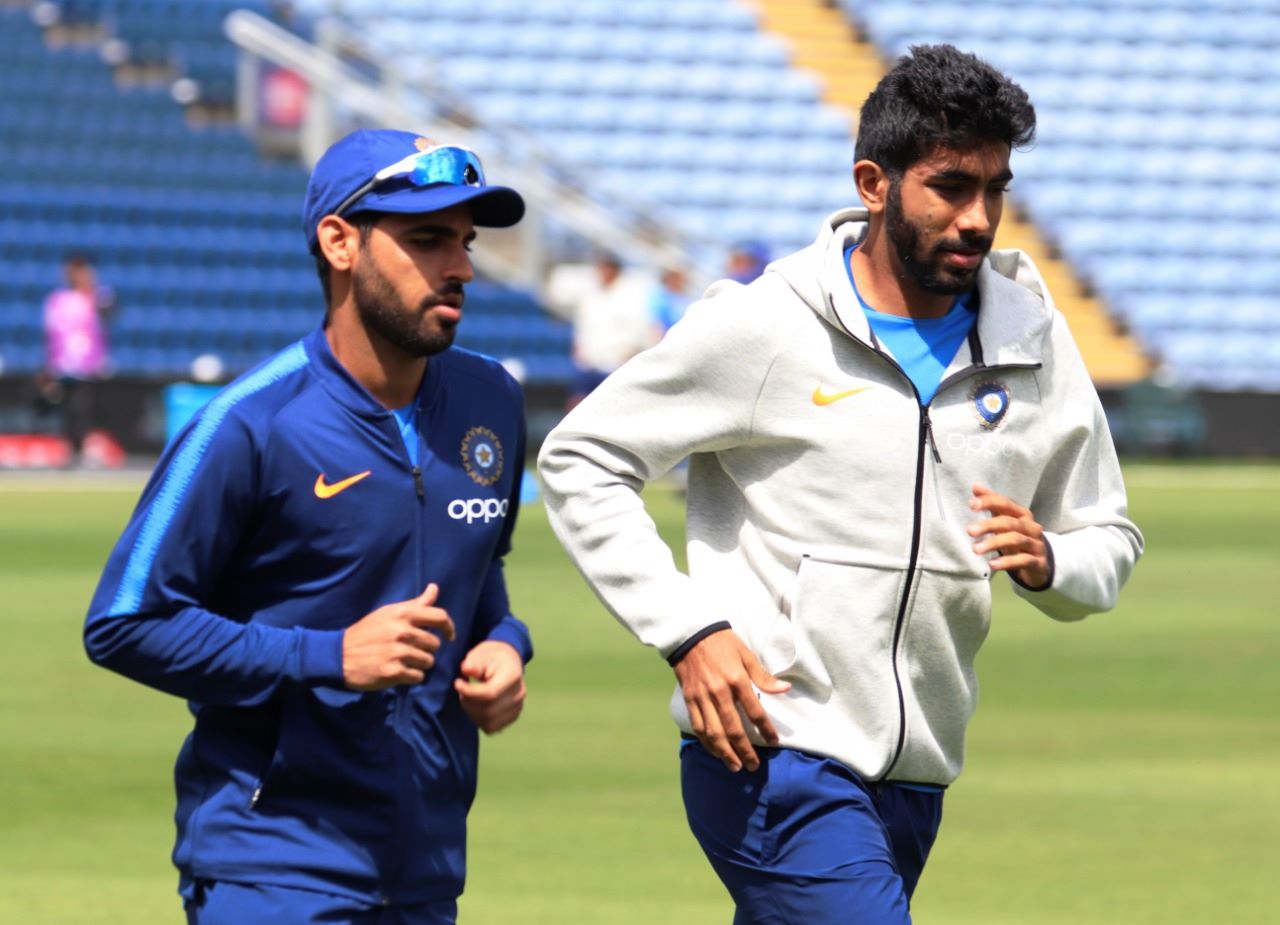 Going by recent form, India’s pace attack, spearheaded by Jasprit Bumrah and supported by Mohammed Shami, Bhuvneshwar Kumar and Hardik Pandya, will be looking to keep South Africa on the backfoot. Virat will also look to his spinners, Kuldeep Yadav and Yuzvendra Chahal to give him some quick wickets.

The Men in Blue will be up against a South African team struggling for form and plagued by injury concerns, having lost their opening two matches to England and Bangladesh.

The Proteas' hopes received a further blow as Dale Steyn has been ruled out of the tournament after failing to recover from a shoulder injury and fast bowler Lungi Ngidi reportedly sidelined for 10 days after suffering a hamstring strain in Sunday's defeat against Bangladesh. 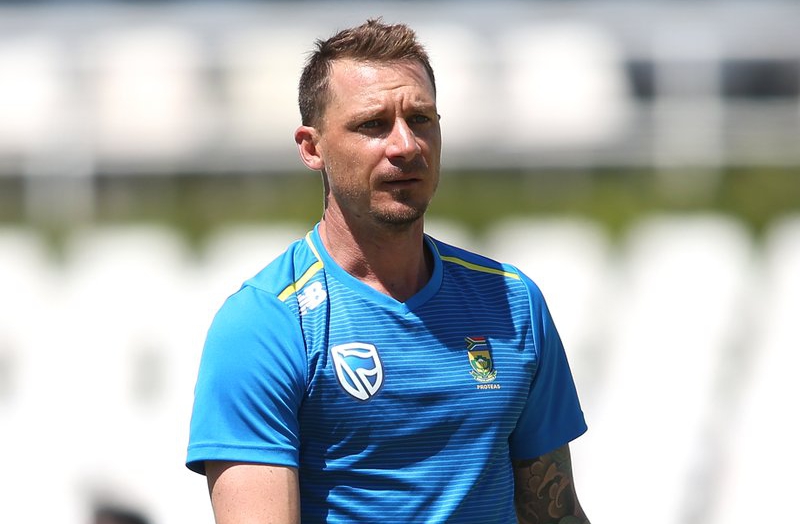 The one silver lining is that star batsman Hashim Amla is likely to return to the playing eleven after recovering from a head injury picked up in the opening match which forced him to sit out the clash against Bangladesh. Nevertheless, the team, known as world cup underachievers, will be feeling the pressure of their double defeat severely denting their qualification hopes.

Former South Africa great Jaques Kallis believes the Proteas’ best hope of getting back on track would be taking advantage of India’s potential first-match rustiness.

"It doesn't get any easier against India but it's their first game and our third, so maybe that could give us the edge we need," Kallis said. "Strange things happen in this sport and if we can get a win then I think we are still good enough to be a contender."

South Africa’s confidence will be bolstered by their World Cup head to head record against India. In the four World Cup matches that the two teams have played, the Proteas have come out on top in three. 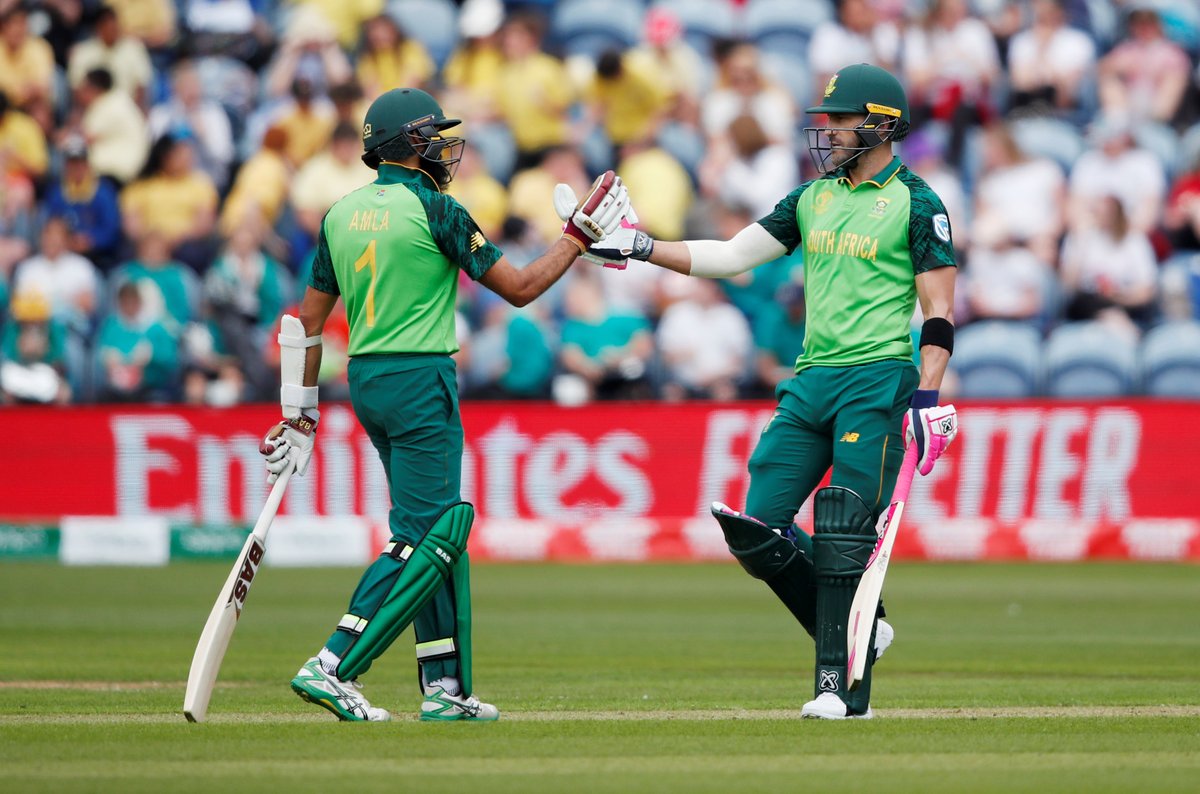 South Africa will hope to turn their horrendous start to the world cup around against India. Photo courtesy: Twitter/@betcoza

The first week of the lengthy tournament has already seen a few googlies, with Pakistan bouncing back from an embarrassing loss against West Indies to triumph over hosts and tournament favourites England.

South Africa’s loss to Bangladesh also highlighted that this might be a tournament of upsets, with teams from the subcontinent not being as handicapped by the playing conditions and fast tracks as expert opinion had predicted.