India sets world record by launching 104 satellites in one shot

The Indian Space Research Organisation (ISRO) has just set an efficiency world record with an expendable launch of 104 satellites into space with a single rocket. This shatters Russia’s record of 37 satellites in a single launch in 2014. 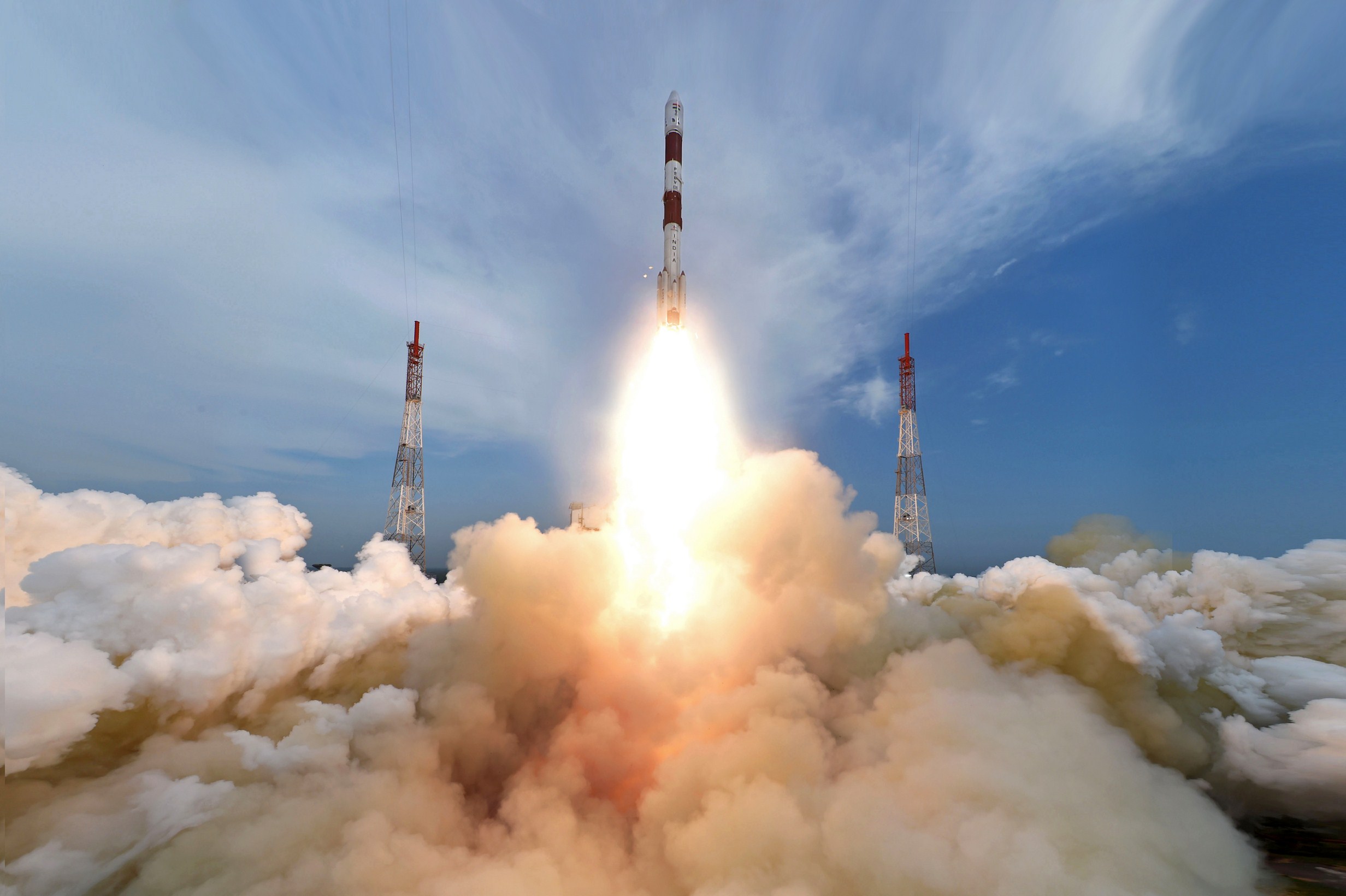 Carried out with a Polar Satellite Launch Vehicle (PSLV), the launch system was developed to get multiple satellites into orbit in a single rocket. The same set-up has been used by countries like the UK, Canada and the US into space.

Indian Prime Minister Narendra Modi called it "another proud moment for our space scientific community and the nation", saying in a tweet: "India salutes our scientists."

Congratulations to @isro for the successful launch of PSLV-C37 and CARTOSAT satellite together with 103 nano satellites!

The ISRO mission included a payload of 103 nanosatellites, 96 of which belonged to a US space firm called Planet. Planet runs the largest owned private constellation of satellites for taking pictures of Earth. 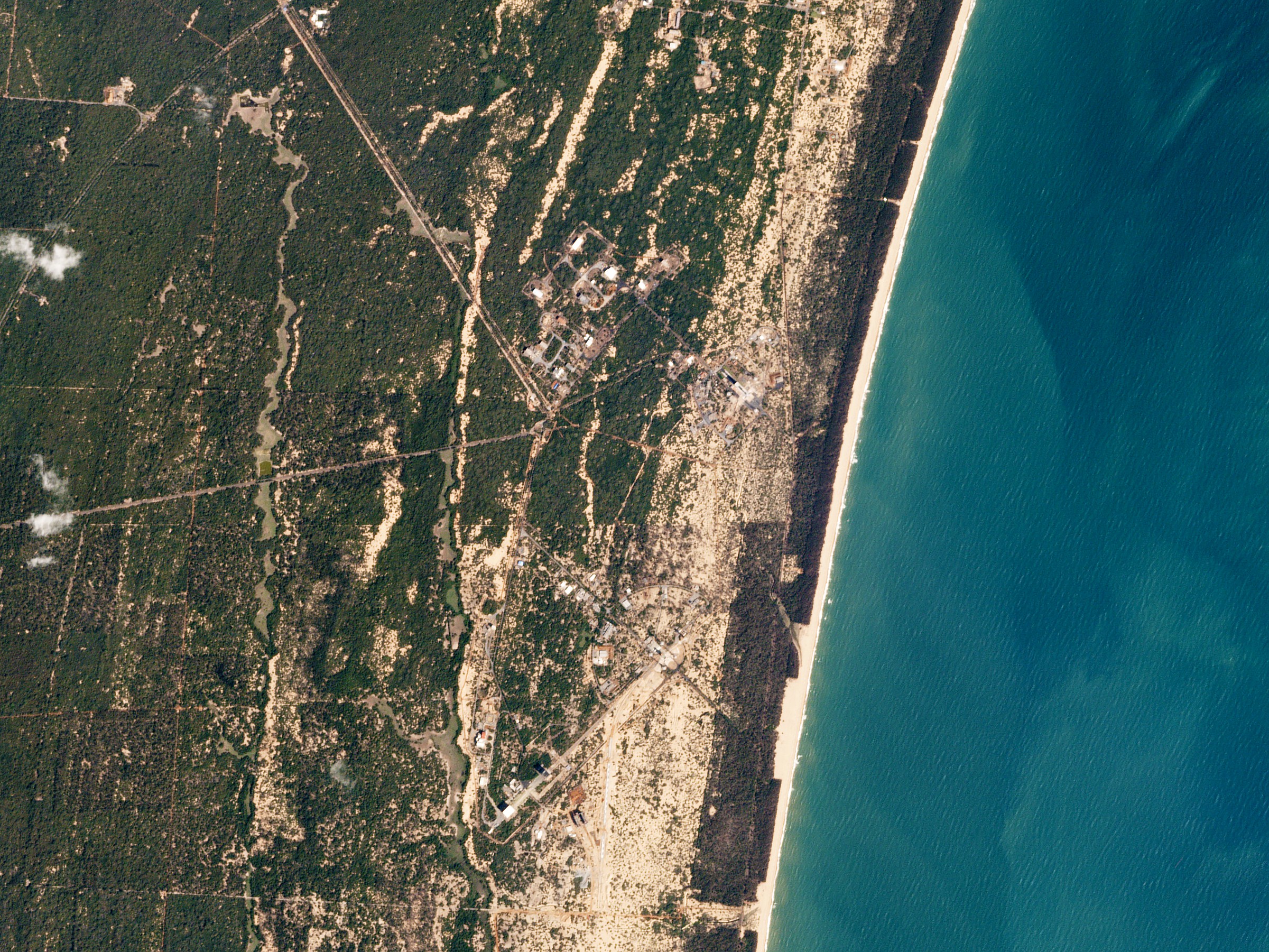 The Satish Dhawan Space Centre in Sriharikota, India, imaged by a Dove cubesat two days before the scheduled, record-setting PSLV-C37 launch. 88 Doves—the largest ever satellite constellation—will launch from the centre to a Sun Synchronous Orbit (SSO) with an approximate altitude of 500 km. Photo courtesy: planet.com

As per an interview to the Quartz, Planet, post a successful deployment of its satellites, will now be able to take pictures of entire planet daily from its current coverage of one-third of the planet.

The remaining nanosatellites come from India, the Netherlands, Switzerland, Kazakhstan, Israel, and the United Arab Emirates.

There was also a 714 kg (1,574 pounds) Indian satellite known as Cartosat-2, which will keep an eye on activities on India's borders with China and Pakistan. The total payload had a mass of 1,377kg (3,036 pounds), so the Cartosat-2 was the bulk of it. Each nanosatellite is only about six and a half kilograms (14.3 pounds).

All the others were nano satellites - small modules that weigh less than 10kg each - including 88 from US company Planet Labs, which provides satellite imagery to firms.