Indian diaspora spread worldwide has created another record by sending a whopping USD79 billion (SGD106.89 billion) as remittances back home in 2018. As a result, India has retained its position of being the top recipient of remittances in the world, a World Bank report revealed. 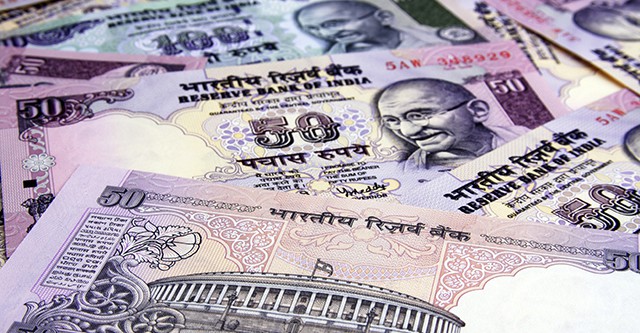 India has retained its position of being the top recipient of remittances in the world, a World Bank report revealed. Photo courtesy: Wikimedia

The latest edition of the World Bank's Migration and Development Brief, said, “Remittances grew by more than 14 per cent in India, where a flooding disaster in Kerala likely boosted the financial help that migrants sent to families.”

"The upsurge was driven by stronger economic conditions in the United States and a pick-up in oil prices, which had a positive impact on outward remittances from some GCC countries," the report said.

The Gulf Cooperation Council (GCC) is a regional inter-governmental political and economic bloc of Bahrain, Kuwait, Oman, Qatar, Saudi Arabia and the UAE.

The report also predicted that in 2019, flows to low and middle-income countries are expected to reach USD550 billion (SGD744.15 billion) to become their largest source of external financing.

“Remittances are on track to become the largest source of external financing in developing countries," said Dilip Ratha, lead author of the report and head of Global Knowledge Partnership on Migration and Development (KNOMAD).