In a curious case of life imitating art, over 100 Indian students have been implicated in an immigration education sting. The Indian Embassy has taken measures for the affected citizens to get in touch and India has made a diplomatic protest to the US.

US authorities had arrested 129 Indians enrolled at a fake university run by undercover agents in Detroit, Michigan to expose a “pay-to-stay” immigration fraud. The case bears some similarities to the plot of the movie Accepted, in which the main character creates a fake university to attend and accepts enrollments that swell to hundreds of admittances.

The arrested Indians have been placed in “removal proceedings” — marked for deportation, in other words — and will remain in the custody of US Immigration and Customs Enforcement (ICE) until the conclusion of their case by immigration courts. 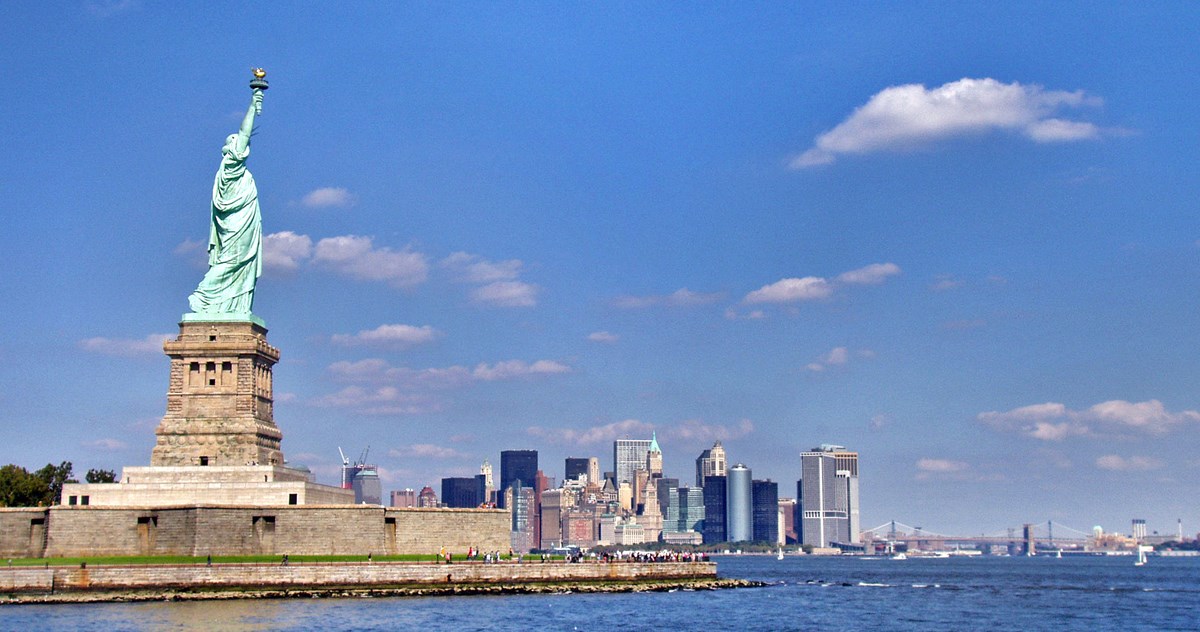 US prosecutors announced last week the arrest of eight men of Indian descent for using the fake university, University of Farmington, to run a “pay-to-stay” for foreigners stay on a student visa and work. Photo courtesy: Wikimedia

The arrested students, their friends and family members can contact the embassy at cons3.washington@mea.gov.in. The Indian embassy has appointed a nodal officer to handle and coordinate all issues related to helping Indian students affected by the busting of the "pay-and-stay" racket run by a group of Indians that has put some 600 students under trouble.

US prosecutors announced last week the arrest of eight men of Indian descent for using the fake university, University of Farmington, to run a “pay-to-stay” for foreigners stay on a student visa and work. The institute, which touted itself as a “nationally accredited business and STEM institution”, had no instructors and ran no classes or educational activities. It has since been shut down and its website has been taken down.

It enrolled at least 600 students, officials have said. Of the 130 arrested, 129 were Indian nationals.

“These individuals have been placed in removal proceedings, and ICE will seek to maintain them in its custody pending the outcome of those proceedings,” Carissa Cutrell, a spokesperson for ICE, wrote in an email.

On Saturday, the Indian Ministry of External Affairs (MEA) issued the protest to the US embassy in Delhi, expressing concern over the arrests and demanding consular access to those detained.

"Our concern over the dignity and wellbeing of the detained students and the need for immediate consular access for Indian officials to the detainees was reiterated," the ministry said.

The Indian embassy in Washington DC has been in touch with US officials and has sought consular access to the arrested students and officials have said they are doing all they can to help.

Most of the affected are from Telangana and Andhra Pradesh and are also receiving help from community associations. One of them, the American Telugu Association has launched a webpage to help the students and organised a webinar with immigration lawyers to guide them “to be watchful with fake agents who promise illegal ways to stay in USA with admissions in unaccredited colleges”.

Lawyers have argued many of the students enrolled believing the university was legal. Some of them were studying elsewhere and switched to Farmington when their course lost accreditation. Other were doing second masters as looked for speciality work under the B-1B programme, which grants 20,000 visas every year to holders of advanced degrees from US educational institutions.

“The government utilized very questionable and troubling methods to get these foreign students to join the institution,” Ravi Mannam, an immigration lawyer in Atlanta, told The New York Times. 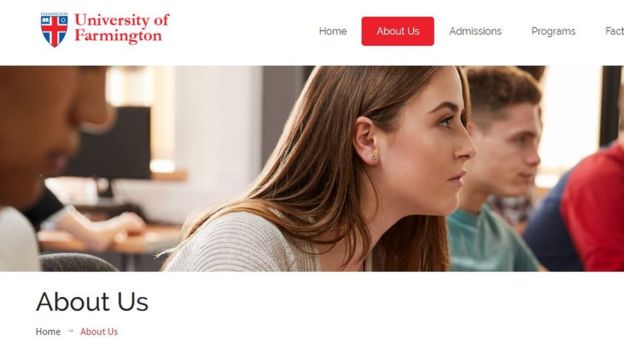 Federal investigators say the students who took admission in the university knew that the university programme was illegal. Officials said all of them face deportation, besides being put under detention.

According to the ICE, in 2017, as many as 249,763 Indian students were enrolled in the various American universities.