India govt rolls out surprise release of Demonetisation 2: The Return of INR 1,000

In another financial upheaval, the Indian government has announced today that the new currency will no longer be valid. The move came as a shock to everyone again, with experts worried that the now worthless notes would cause an epidemic of littering. 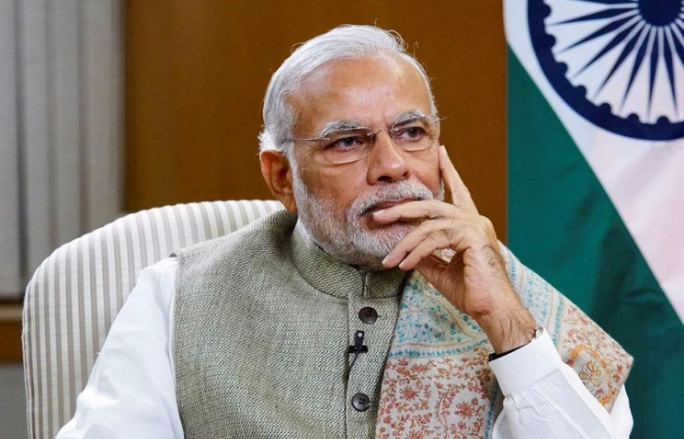 “Mitron (my friends), from April 1, the INR 2,000 and INR 500 notes we have been printing for the past five months will no longer be legal,” said Indian Prime Minister Narendra Modi, speaking from an undisclosed location. “This was the plan all along. Why do you think we designed the notes to look like Monopoly money in the first place?”

Modi added that the old notes in use prior to November 8 are once again legal tender. “We have not destroyed the old currency that was deposited with the RBI till now, but were stockpiling it. All citizens can exchange their worthless new notes, which will be called old notes from now on, for the old notes, which are also the new notes,” he said.

Donald Trump, the President of the United States, praised the double currency swap. “It’s a smart move. That Modi is a smart businessman. Wish he could take my place.” The tweet came at a time when whispers of a Head of State Exchange Programme are being heard in the halls of power in both nations.

India’s Union Minister of Finance and Defence Arun Jaitley held a press conference outside the Reserve Bank of India (RBI) along with RBI Governor Urjit Patel, where NRIs and people who were travelling during the old exchange period had lined up to turn in the old (now new) currency for the new (now old) notes.

“We have a foolproof plan,” Jaitley told reporters and a large crowd of people. “I know many things went wrong the last time we tried this, but that was just a rehearsal for the actual exchange which will start today.” 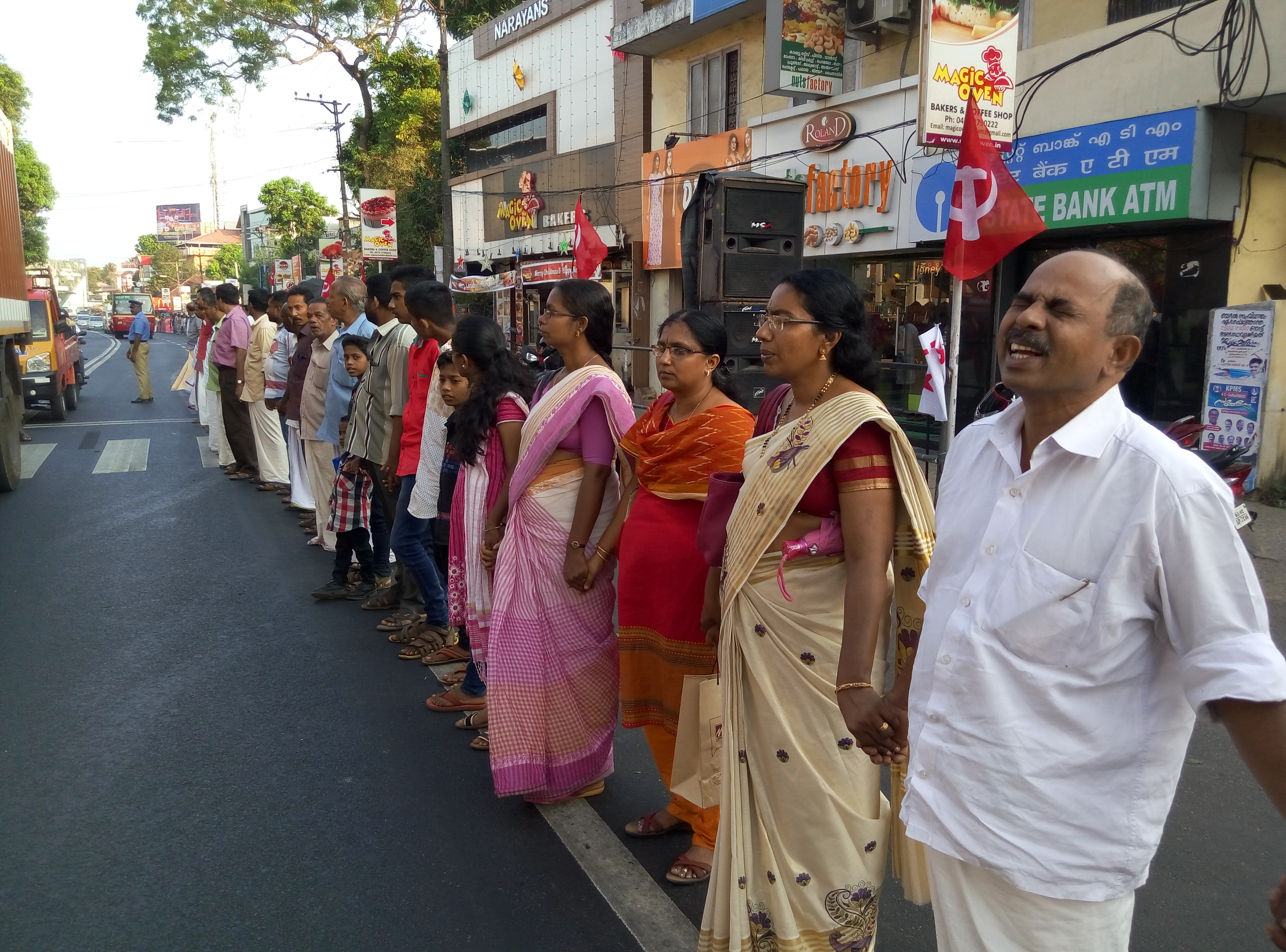 People holding hands in a human chain against Demonetisation 2: The Return of INR 1,000. Photo courtesy: Show me the money

On being asked about the reason for the second currency change in five months, Jaitley replied, “To be honest, the last time we tried to catch all the black money hoarders, some people found out about it and managed to dodge our security measures. But now that they’ve turned over or destroyed the old cash, we can start afresh.”

“The RBI is ready to make the transition as seamless as possible,” Governor Patel said. “God knows, by now we’ve had enough practice.” His attempts to set limits on ATM withdrawals were drowned out by shouting by an angry mob who stormed the stage and began wreaking havoc. The minister and the Governor resorted to throwing bundles of the confiscated old currency in order to pacify the mob.

BJP National President Amit Shah was also at the gathering. “Now that the elections are over…I mean now that the black money has been found, there is no need for the new money. Let’s be honest, these new notes are ugly and look like fake currency. Everything will be better with the old money.”

However, the move drew criticism from opposition parties and people who had lined up outside the RBI.

“I feel like a fool,” said Jatin Gulati, an NRI from Australia. “I came to India to change my old notes and waited in line for three days before getting the new currency. And now I have to do it all over again.”

Rahul Gandhi, the Vice-President of the Indian National Congress, attacked the government’s latest initiative. “This is a legal fraud on the Indian people on the scale of the 2G spectrum scam and the coal block allotment scam. The Indian people will not stand for it. We will fight this every step of the way…or at least until the Lok Sabha passes the Money Bill and cements this move.”

In other news, White House Press Secretary Sean Spicer announced that they would be taking a leaf out of PM Modi’s book and said that “instead of repealing and replacing Obamacare, we are going to ratify and respect it.”

(This article's sources exist in the imagination of the writer who, to be technical, is a figment of imagination as well. The story above is to be taken with a pinch of salt. Connected to India does not vouch for its veracity and any resemblance to real people and events is strictly coincidental.) 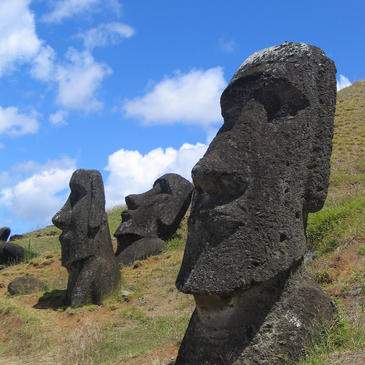 Ap is the greatest journalist/hacktivist/blogger/social media star/Trump troller of all time. Very little is known about Rill-Phul, who takes privacy seriously. The one indisputable fact we know is that Ap surfaces but once a year, and upsets the natural world order each time.