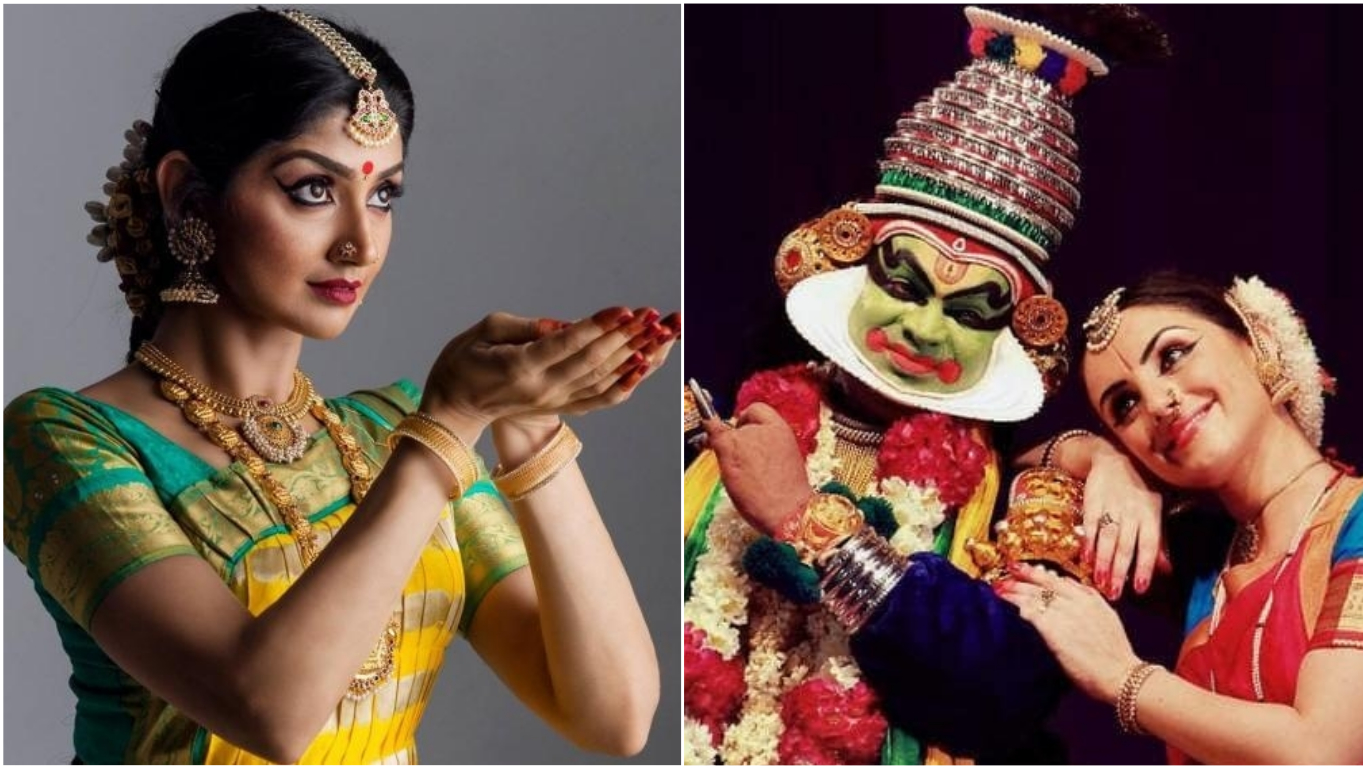 If this isn’t a shining example of India’s soft power then what is?  Singaporean founder of an Indian performing arts society organising a dance performance, which features a Franco-Indian couple and a famous Malayali and Kollywood actress who lives in the oil and gas city of Houston, coming together for an evening of Indian classical dance in the island nation. 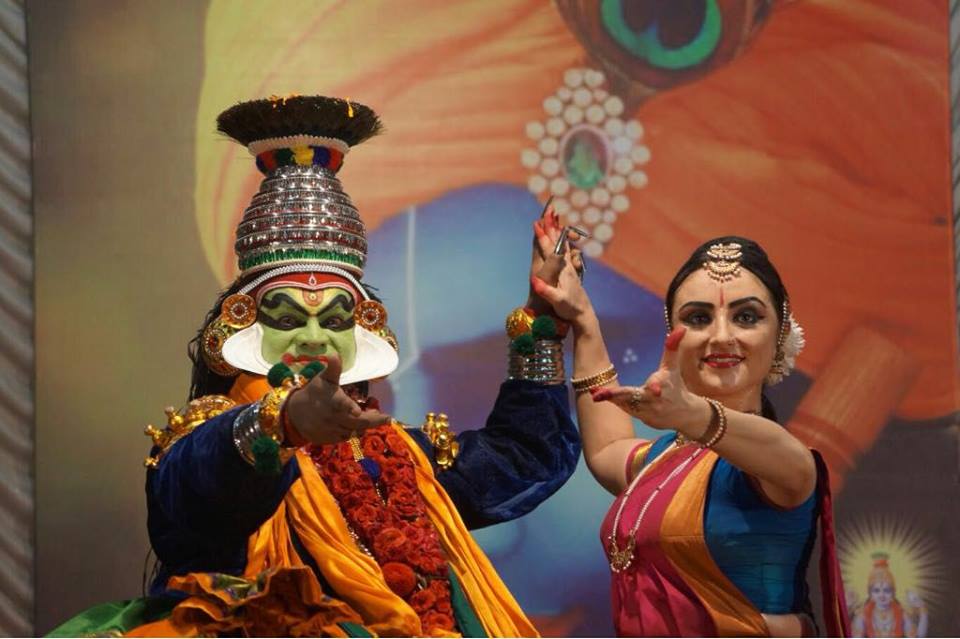 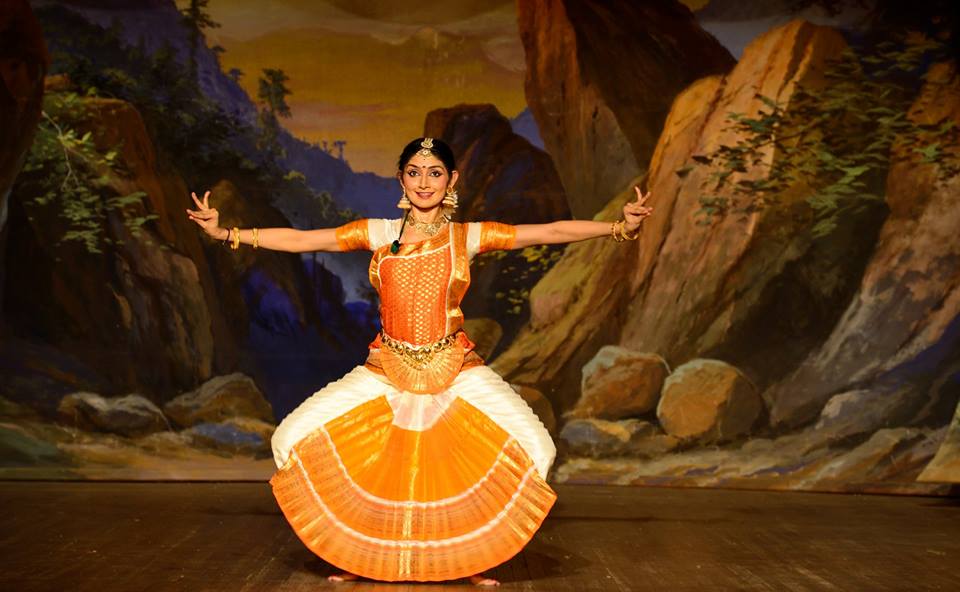 Organised by Soorya Singapore, the event will be held at the Singapore Polytechnic Auditorium at Dover on July 7. It will also feature an art exhibition by local Singapore visual artists at the venue, set around the theme of Krishna Chronicles as well as classical and traditional art and culture.

“We formed the Soorya Singapore organisation in 2005. This is the 19th major event we are organising as a part of the Soorya Festival series.  We have had a committed audience who are regulars at our events. At the end of the show when we hear words of appreciation and support, it’s bliss indeed,” says Dr Chitra Krishnakumar, President, Soorya Singapore.

Performed by the Indo-French husband-wife dance duo of Pallipuram Sunil and Paris Laxmi, Krishna Mayam has been staged over 70 times. The piece, which is a fusion of the Indian classical dance forms of Kathakali and Bharatanatyam, was created in France in 2011. 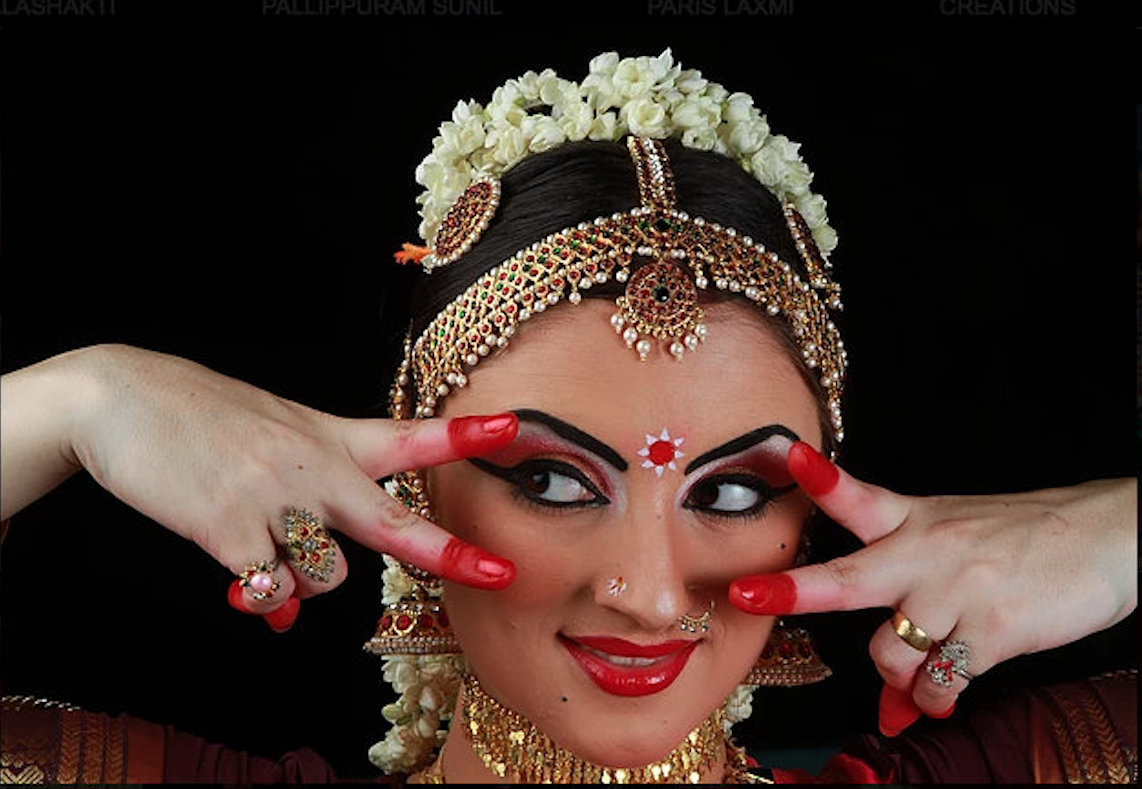 Laxmi was born Myriam Sophia Lakshmi Quinio, in Aix-en-Provence in France, to Yves Quinio, a drama artist and Patricia Quinio, a sculptor.

Her parents shared a great love for India and Indian culture, and Laxmi grew up listening to stories about the Hindu gods, Shiva and Parvati, Krishna and Radha from her mother.

“I can say that both India and dance were already a part of me when I was born,” says Laxmi.

She was five years old when she made her first visit to India, along with her family and that’s where Laxmi discovered her love for Indian classical dance. 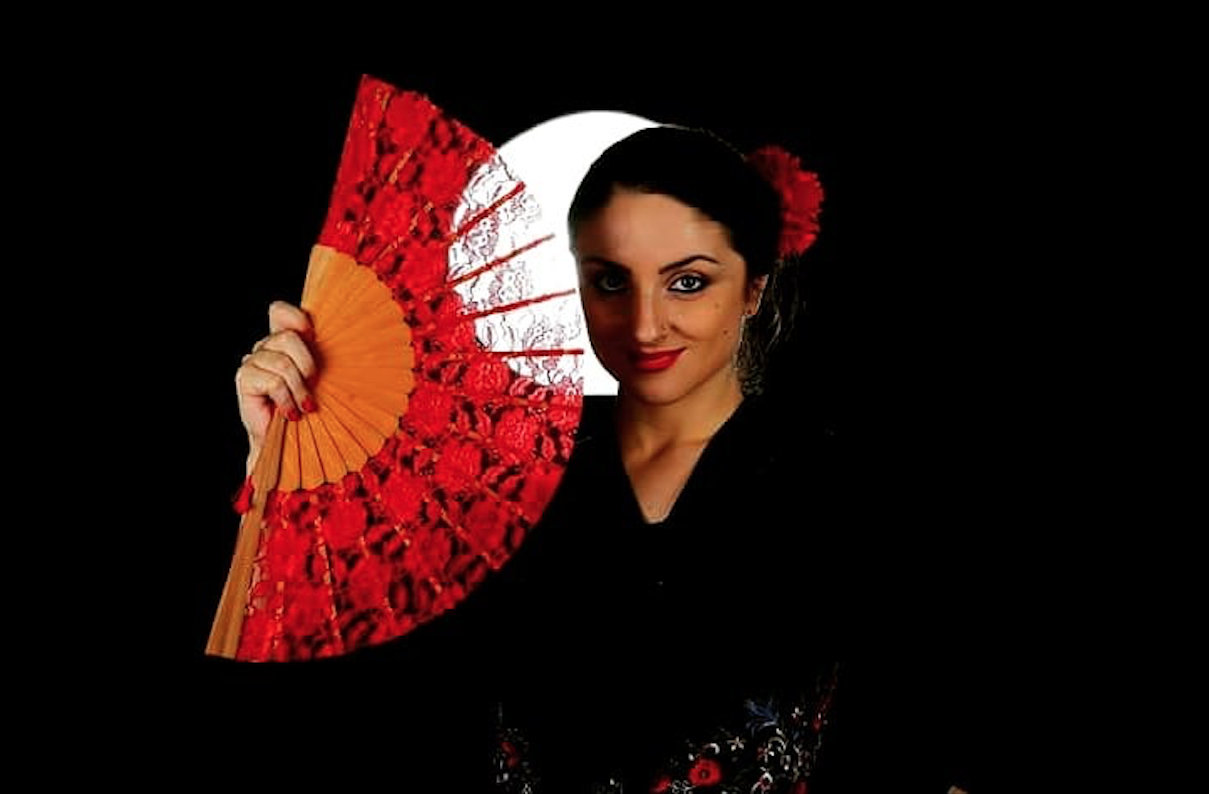 When she was 7-years-old she met Pallippuram Sunil, who was 21 at the time. Sunil had already begun establishing himself as a Kathakali proponent in Kerala and their mutual love for dance saw a fast friendship develop between the two over the years. 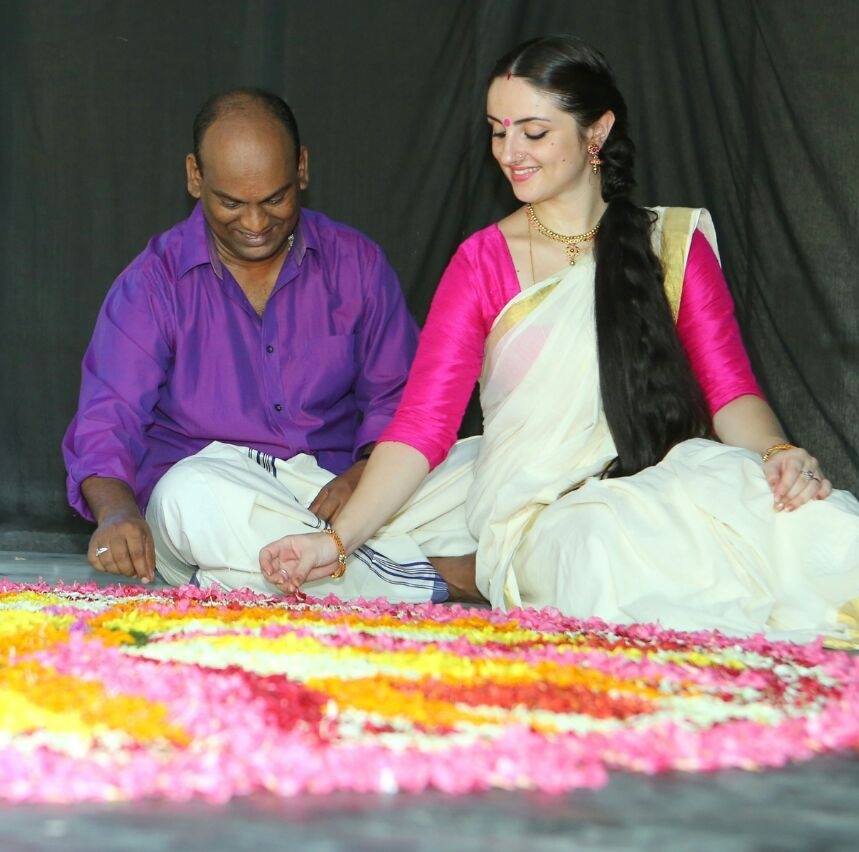 In 2012, the two got married at the Vaikom temple and opened their own dance school, Kalashakti in Vaikom where Sunil would teach Kathakali, while Laxmi taught Bharatanatyam.

Krishna Mayam is now set to grace the stage in Singapore, having been performed not only in Kerala for numerous temple and auditorium festivals, but also in Tamil Nadu, Orissa, Maharashtra, and Gujarat. The piece was also staged in 2016 at Centre Mandapa in Paris, in Salon-de-Provence and for the Festival du Folklore of Lurcy-Levis in France. 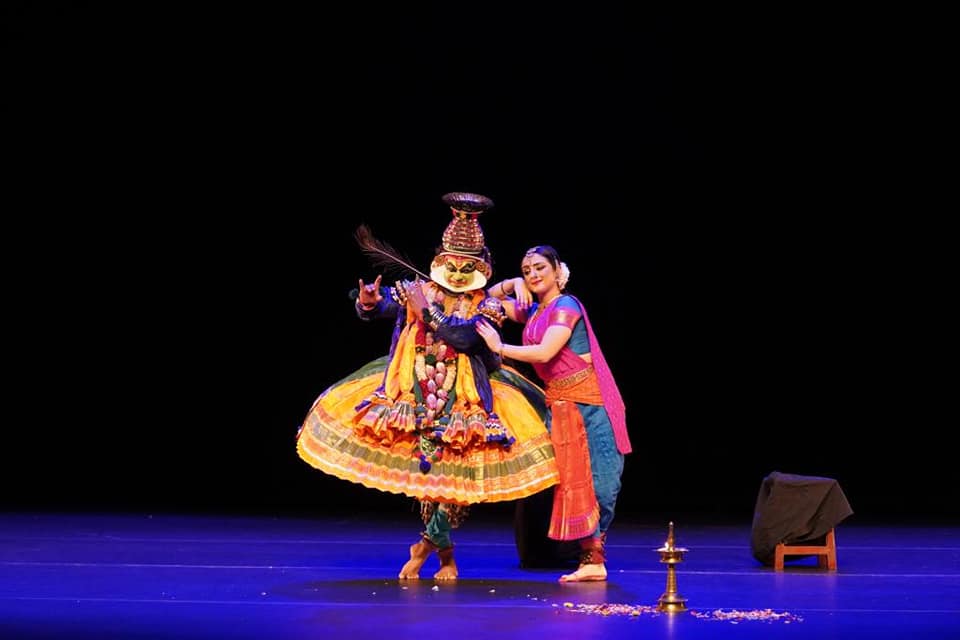 “Singapore has fair share of Kathakali lovers and also quite a large group of Bharatanatyam students and performers. This performance would be a rare and unique opportunity for both groups of art lovers on how such a rare fusion can become a wonderful creative outpouring of artistic excellence,” explains Dr Krishnakumar, President, Soorya, Singapore. 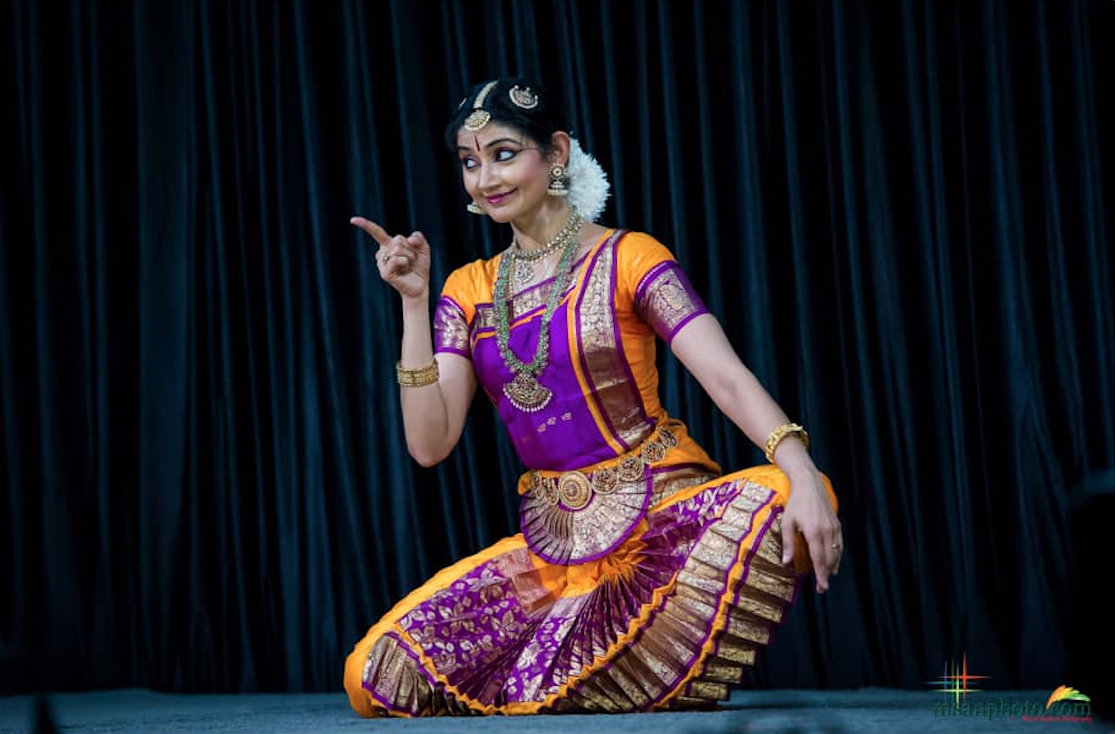 The staging of Krishna Mayam will be followed by a classical dance recital by famed dancer and actress Divyaa Unni. Unni, who teaches several dance forms including Bharatanatyam, Kuchipudi and Mohiniyattam, has also acted in over 50 films, predominantly in Malayalam.

Born in Kochi, Kerala, Unni now resides in Houston, USA where she runs the Sreepadam School of Arts.

“The reach of Indian classical dance across the world is hard to describe in few words. As one of the oldest Indian classical art forms that is over 5000 years old, Bharatanatyam has been loved by art enthusiasts,” says Unni. 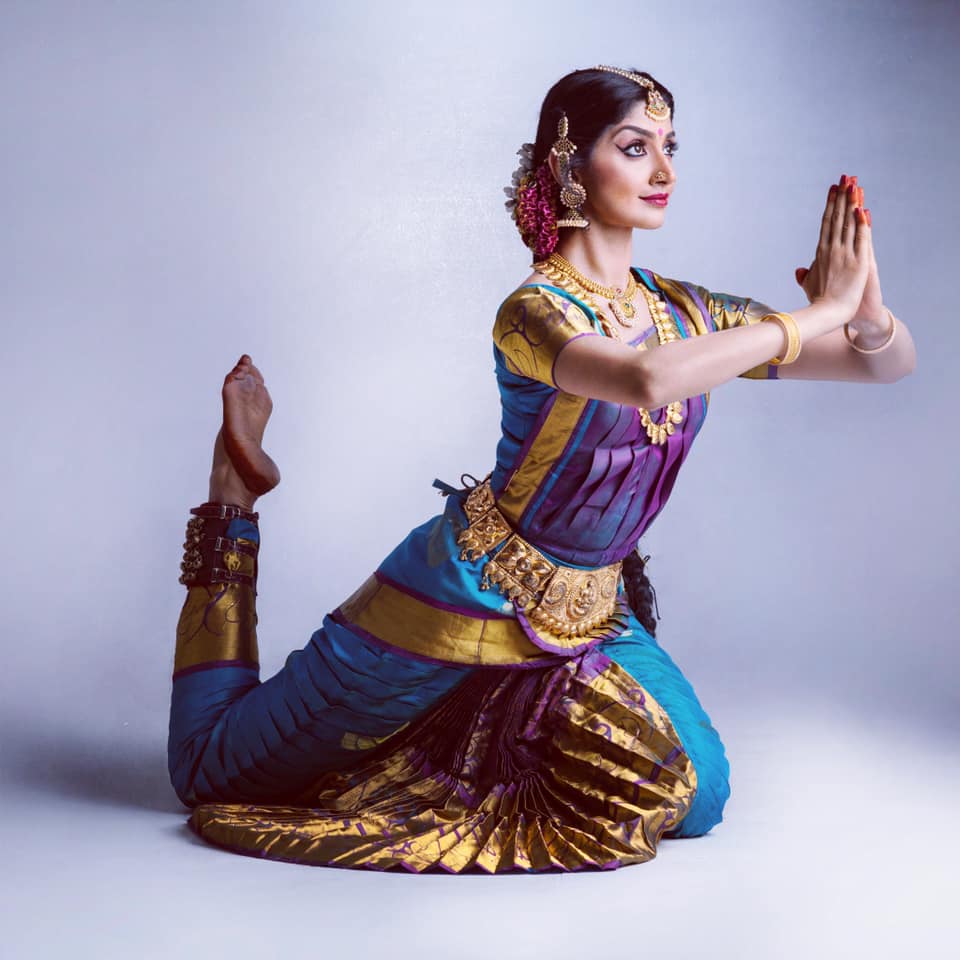 Praising the organisation of events such as Krishna’anubhuti, she added, “With the emergence of festivals - especially like Soorya - with chapters worldwide... dance students are able to watch and learn from great Gurus and dancers they all admire and look up to.”

Divyaa started training in Bharatanatyam at the age of three, after which she went onto train in Kuchipudi, and Mohiniyattam. She has also presented these dance forms along with Indian folk dances on the television channel, Doordarshan. 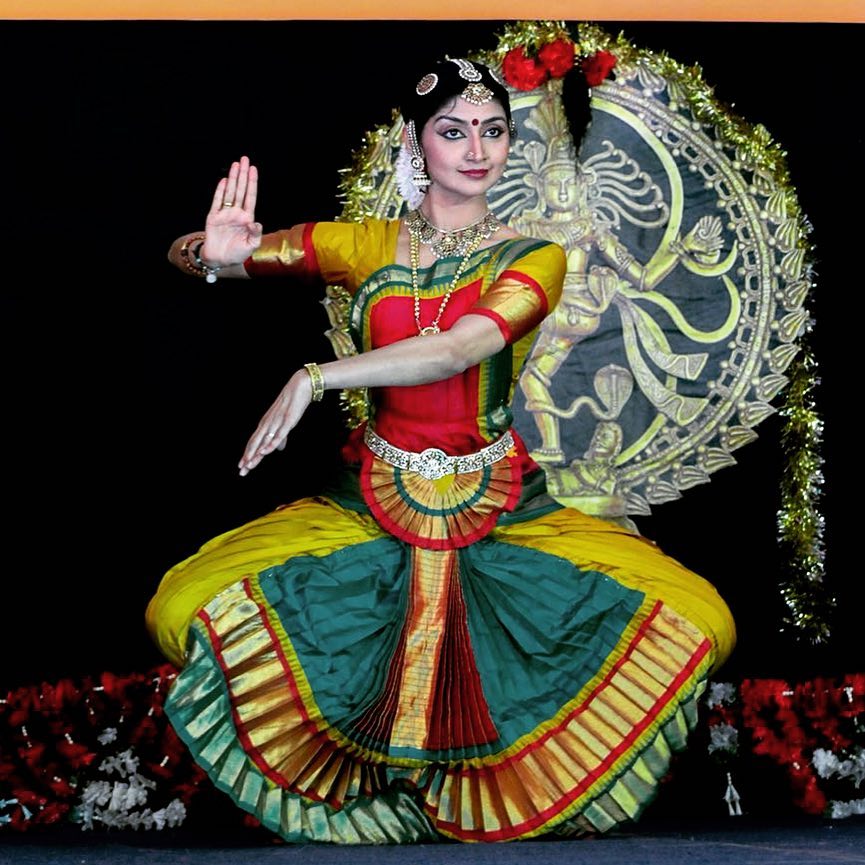 Unni is also a well known actress, having acted in not just Malyalam but also Tamil, Telugu and Kannada films. She has worked with actors such as Mohanlal, Mammootty, Suresh Gopi and Jayaram. 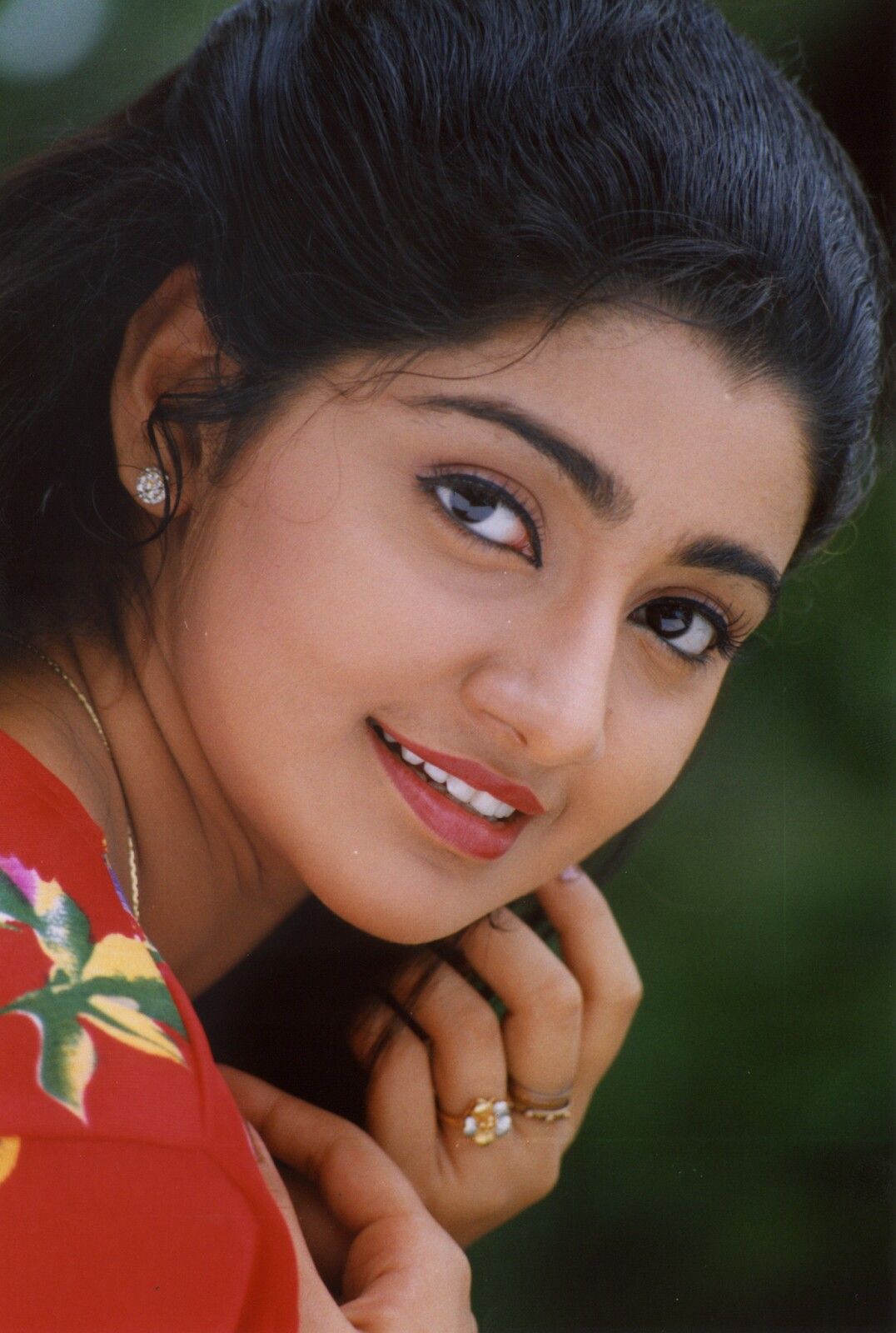 Divyaa Unni has acted in over 50 films.

Unni is striving hard to spread Indian classical dance around the world and says that there is a keen interest in ancient Indian dance forms even among second generation Indian children in the United States. 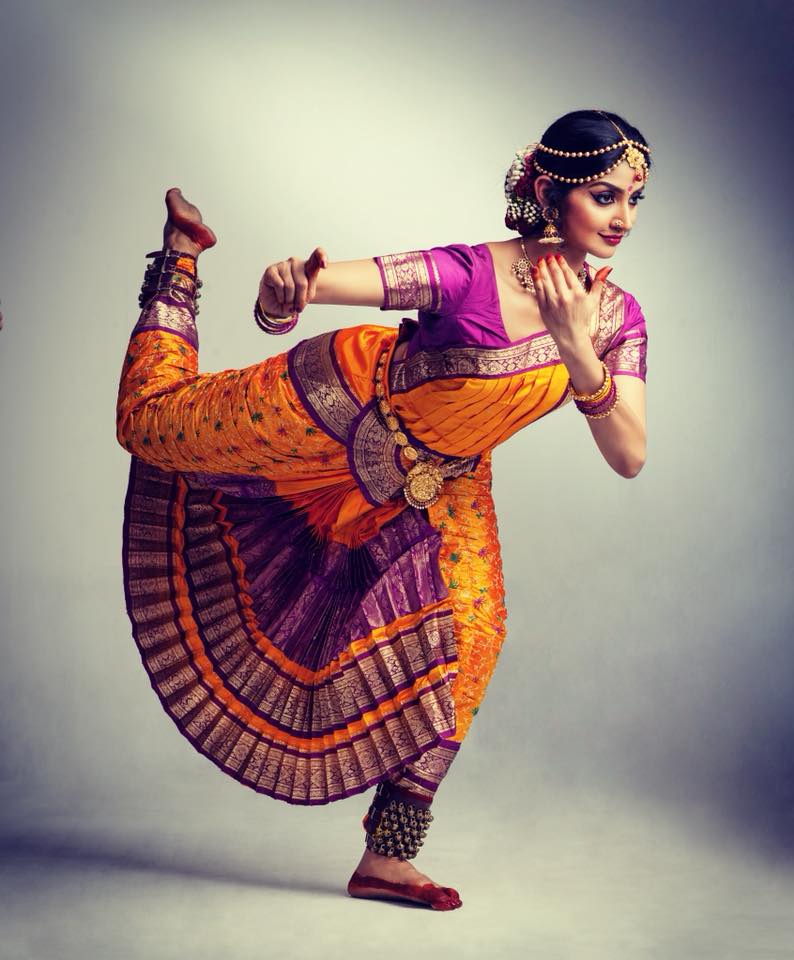 “Second generation Indian kids do show interest in learning Bharatanatyam. I believe passing down values is embedded in our culture that it happens naturally… The first generation parents who want their children to be enriched with such kind of learning do so successfully by passing this down to the next generation which encourages them to do the same - thus consciously or subconsciously this makes sure they know their roots and have a cultural identity,” she told Connected to India.