Taxation and investment were the major areas of interest for Non-Resident Indians (NRIs) as Indian Finance Minister Nirmala Sitharaman presented the Union Budget 2021-22 in Parliament. 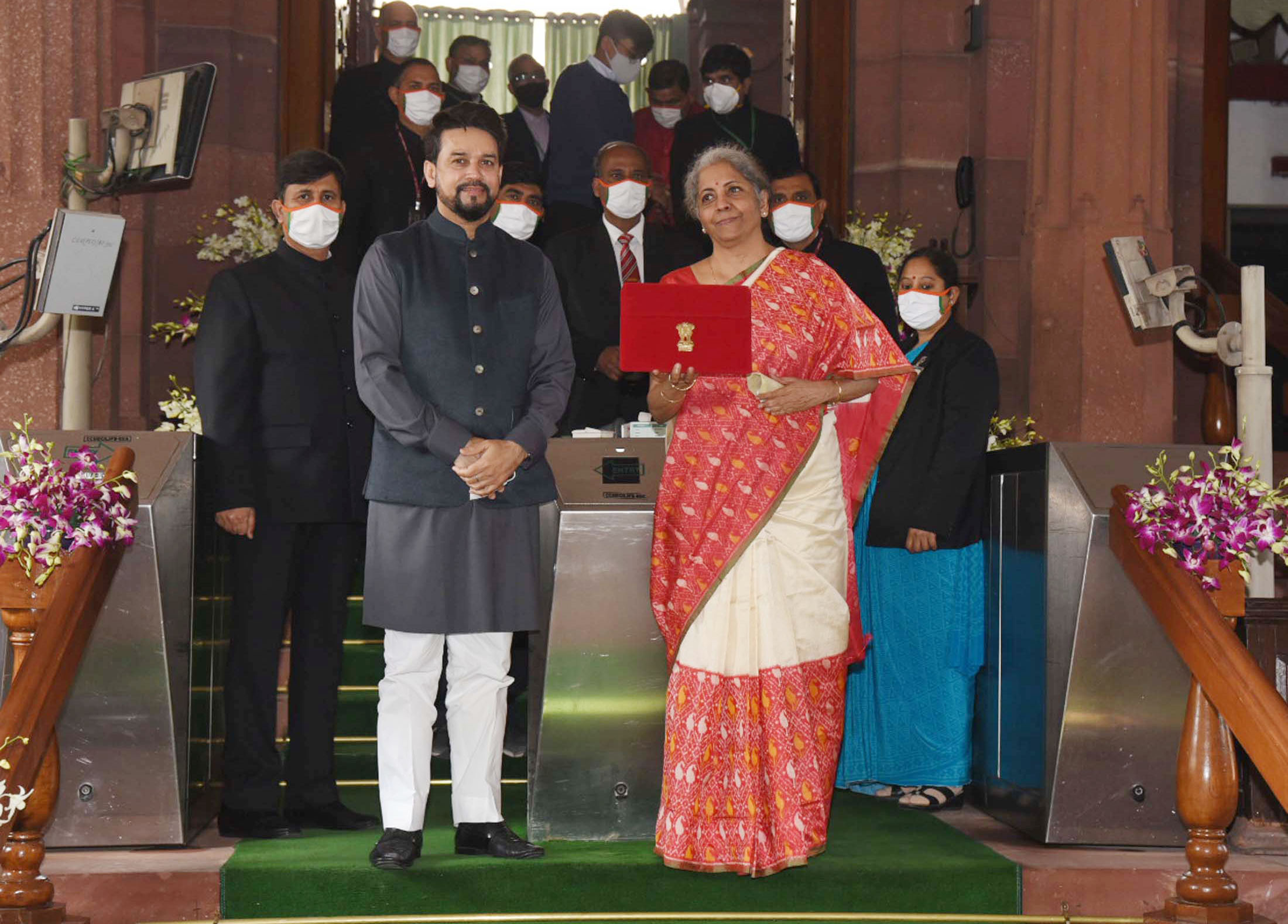 In significant changes to the taxation process, Sitharaman announced new rules for removal of double taxation for NRIs as well as allowing NRI entrepreneurs to launch one-man companies in the country.

"Non-resident individuals with entrepreneurial potential are now enabled to set up One Person Companies (OPC) with no paid-up capital and turnover restrictions, reducing registration timeline from 182 days to 120 days," Sitharaman said in her speech.

The move will benefit startups and innovators and will also help NRIs with entrepreneurial potential to enter the Indian market.

She also highlighted a change in taxation rules that would benefit Indian citizens abroad.

“I propose to notify rules for removing their (NRIs) hardship for double taxation in foreign countries," the FM said.

Expectations were high that the government will boost economic revival by focusing on infrastructure, healthcare, agriculture, rural economy, MSMEs sectors impacted by the COVID-19 pandemic and lockdown restrictions.

"Raising the cap on FDI in the insurance sector lays the ground work for American insurance companies to enhance financial inclusion in India and provide Indians with more tools to protect themselves against risks to their lives and livelihoods," the US-India Business Council said in a statement.

"India will have a leading role in the post-pandemic world order," Sitharaman assured the House, adding, "In these trying times, when many are struggling to survive, our people and our industry have shown remarkable resilience."

She opened her Budget address by announcing that the objective was to ensure an Aatmanirbhar Bharat, with an emphasis on developing health infrastructure in India.

"The array of measures announced are in line with people as well as market expectations and will go a long way to bring the nation back on track by boosting spending on infrastructure and rural development while fighting the pandemic through health focused measures," SS Mallikarjuna Rao, MD & CEO, Punjab National Bank said while commenting on the Budget.

"India Inc and especially the Healthcare industry which has been battling the demon of COVID-19 and its aftermath should consider this year’s budget a blessing. Quite rightly, the budget has focused on health and well-being, infrastructural reforms, development of human capital and minimum government and maximum governance. The very fact that Government has put health as the first pillar shows that finally it is being considered as the prerequisite to ensure economic well-being of the country," Dr Alok Roy, Chair, FICCI, Health Services Committee and Chairman Medica Group of Hospitals, said.

After an estimated 7.7 per cent contraction in 2020-21, the Finance Ministry’s Economic Survey projected that India’s real GDP would record a growth of 11 per cent in 2021-22. The nominal GDP growth has been estimated at 15.4 per cent, implying an assumption of 4.4 per cent inflation during the year.