With a backdrop of growing popularity of Bollywood movies across the world, Muvizz a Singapore headquartered video on demand platform has instituted an international film festival covering the entire South Asian film industry.

Highly acclaimed and popular actors from Bollywood Manoj Bajapyee, Abhay Deol, veteran actor of film, television and theatre Shabana Azmi, her husband Javed Akhtar, poet, lyricist and screenwriter, singer of popular songs like 'London Thumakada', Neha Kakkar, former front man of Indian band 'Silk Route', Mohit Chauhan are some of the big names who will be walking the streets of Singapore during the 10 day festival, which starts on September 1.

ISAS-NUS together with Muvizz have commissioned a "South Asian Cultural Award" that will be given every year to a South Asian personality who has made an impact globally with his or her contribution to art and culture.

The festival will be showcasing close to 35 feature films, shorts and documentaries from India, Sri Lanka, Afghanistan, Nepal, and Bangladesh, as well as a special screening from Singapore. Along with screenings, the festival will conduct a week-long extravaganza of a world premiere, panel discussions, acting workshop, film making workshops and celebrity performances. 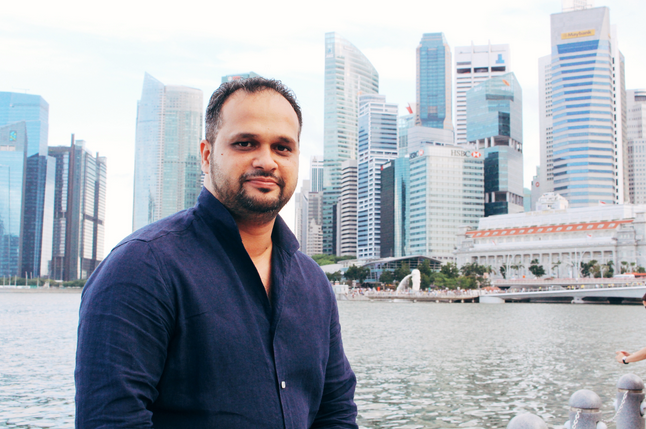 Festival Chairman Abhayanand Singh said, “The festival is a landmark initiative showcasing for the first time in the city, South Asian cinema of such scale and quality. We, therefore, wish to make a big impact and become a significant cultural gateway in the years to come. Through the powerful medium of cinema, we hope to build closer ties between the global city of Singapore and the developing nations of South Asia.” 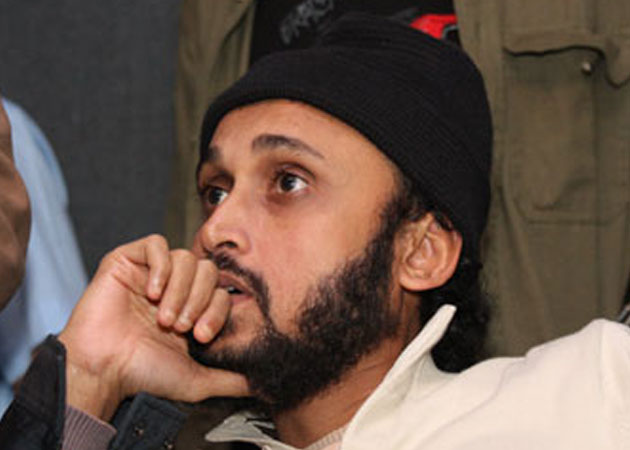 Be a part of the biggest celebration of #SouthAsianCinema in #Singapore at #SGSAIFF2017. Book your tickets now at https://t.co/wSOyH2BN8I. pic.twitter.com/rVfAuL60JA

Groove to the music of one of the legendary Indian singers, @_MohitChauhan, on 9th September at the Gala Night of #SGSAIFF2017. #LiveMusic pic.twitter.com/f9Zl6Mqjlt

Movies, at the first of its kind festival, have been selected to go beyond pure money making criterion, “In a film festival, it’s not about how much business a film does, but how good a film generally is. We identify it by the craft of filmmaking, the vision of filmmaker or the originality of storyline.” says, Singh.